Beginning November 26, Lids will sell limited-release DreamChasers hats. A percentage of the proceeds from the individual sale of each headpiece will be donated to the REFORM Alliance.

“Having my own line with Lids is special, but I’m especially proud that proceeds from this hat will be used to help fix the broken criminal justice system,” said Mill. “I’m grateful that our team at Lids was committed to making a hat that’s stylish, but will go toward a greater cause.” 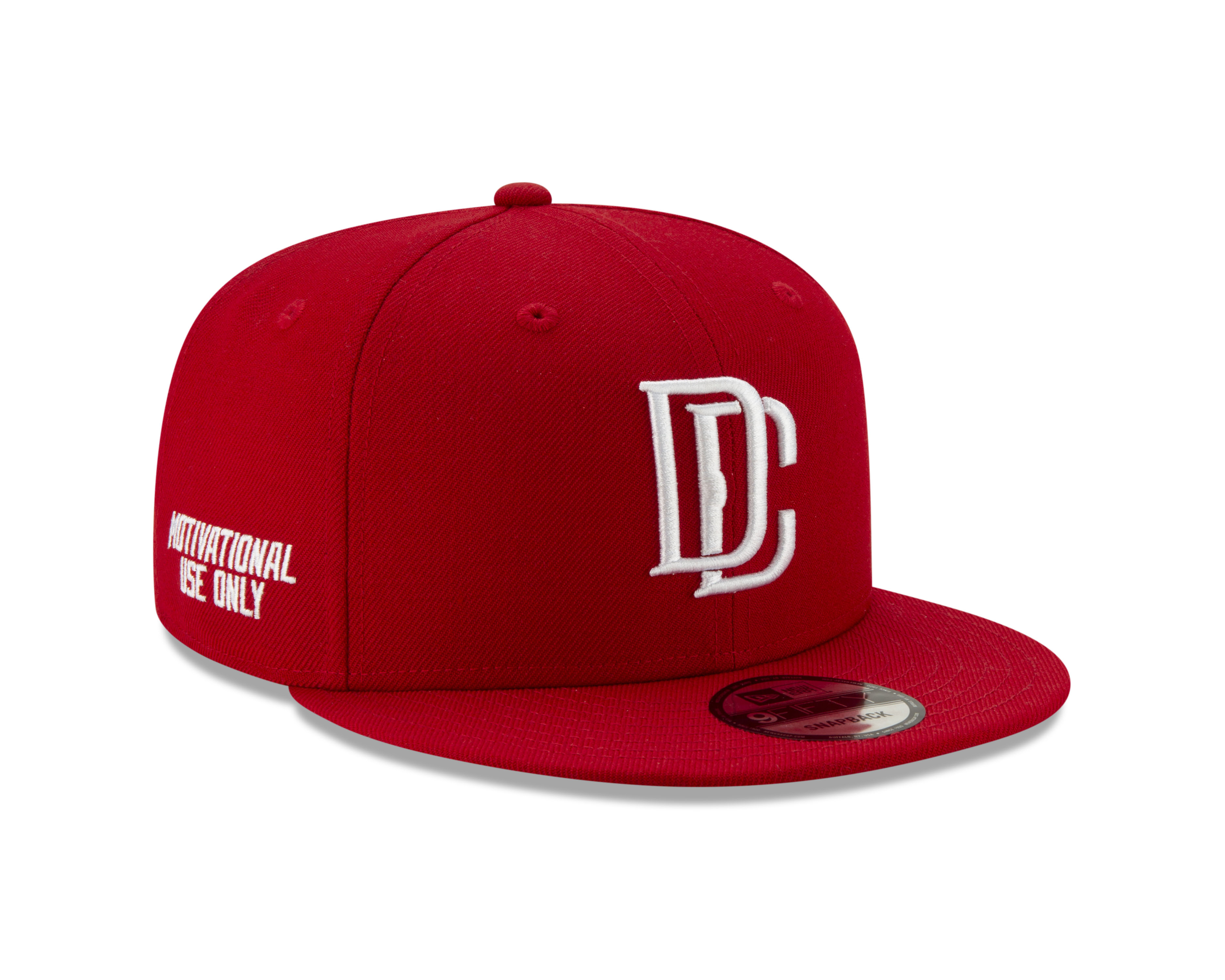 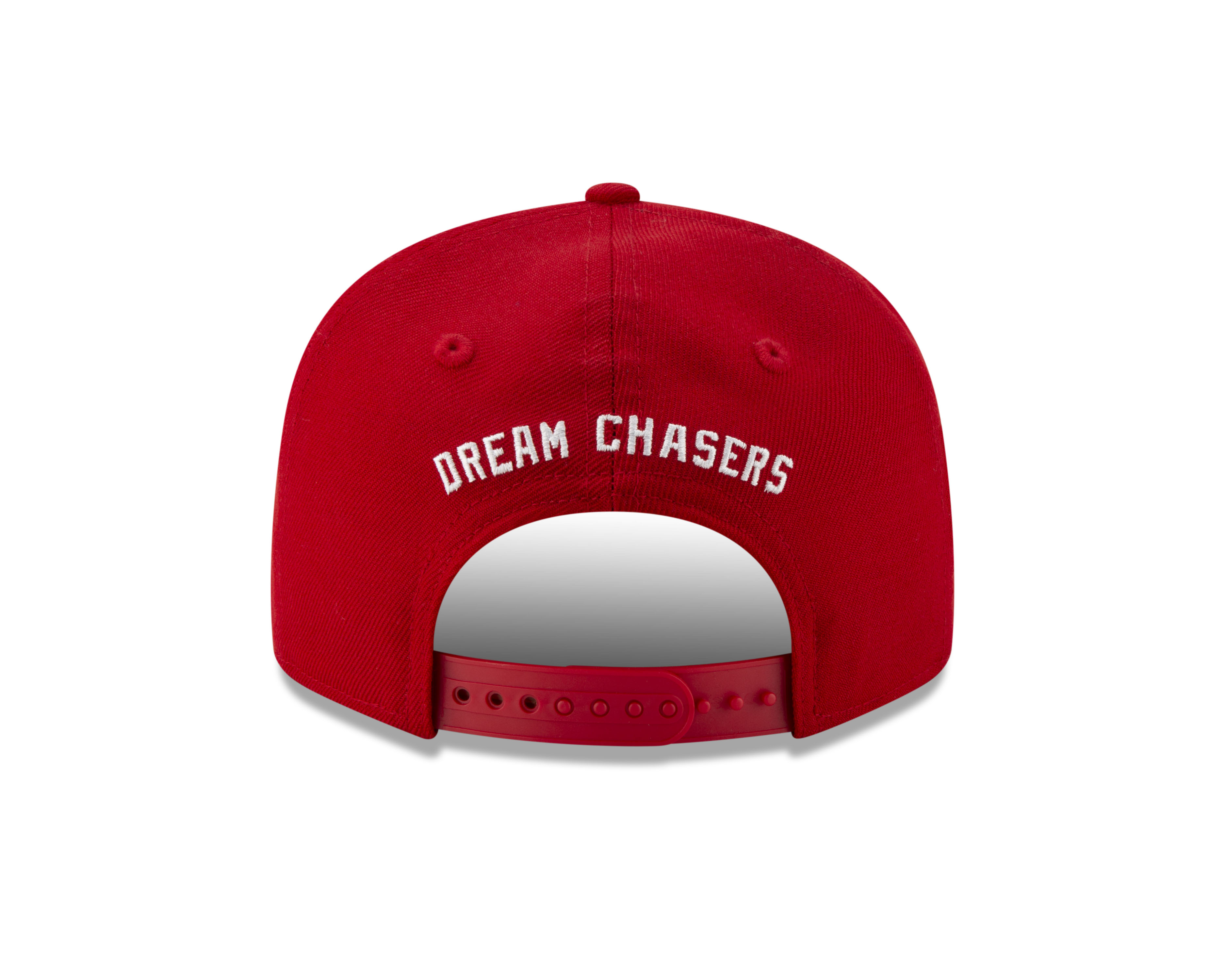 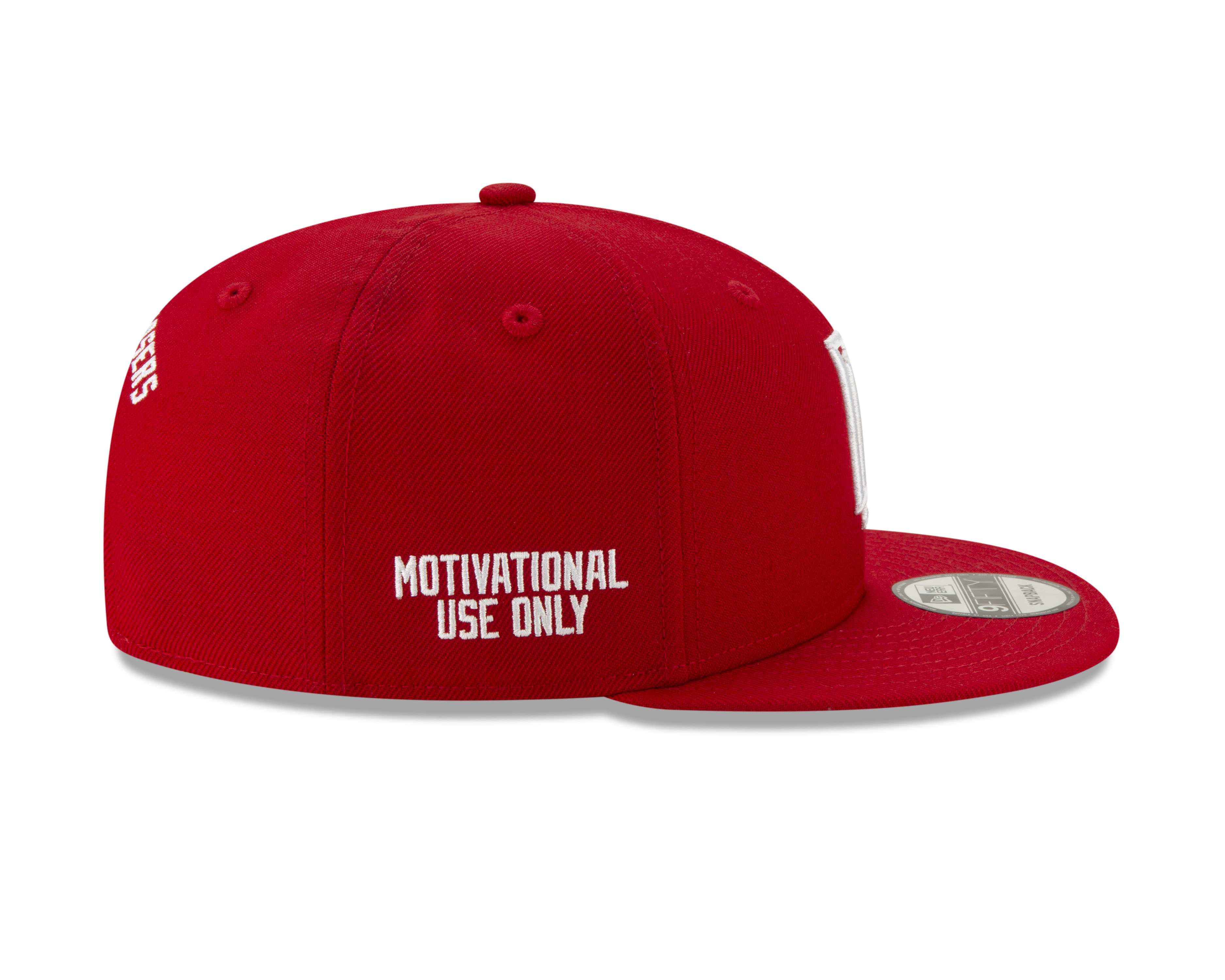 Last week, REFORM Alliance Co-Chairs Meek Mill and Michael Rubin helped free Philadelphia native Maurice Hudson from state prison. Hudson was sentenced to 1 ½ to 3 years because he could not afford to pay $1,941 in outstanding court costs.

Meek also provided Hudson and his family with new clothes from fashion designer Milano di Rouge as well as items from PUMA. Plus, the Grammy-nominated emcee is assisting the 29-year-old father with transitioning back to society and finding a job.

A concert featuring buzzing rapper Foogiano was shot up in Greenville, South Carolina in two people lost their lives, including the mother of two young children.

50 Cent did not hold anything back during an interview with Lil Wayne's Young Money Radio over the weekend.

Not The Black Panthers: The NFAC Convenes On KKK Stronghold Outside Of Atlanta

A new military group, the NFAC, has forced the hand of the KKK, who has terrorized Black people for generations.