(AllHipHop News) Megan Thee Stallion is not shy about professing her love for anime. The "Savage" hitmaker has now collaborated with Crunchyroll to design and create a special apparel collection inspired by the animation genre.

Crunchyroll is an American streaming service that focuses on presenting Japanese style content like anime, manga, and dorama. During an interview with the company in April, Meg jokingly described herself as "half anime character, half rapper."

Besides working with the WarnerMedia subsidiary to release a streetwear line, Megan Thee Stallion is still concentrating on her music career. The self-described Houston Hottie recently dropped the Eazy E-sampled "Girls in the Hood" single which debuted at #28 on the Hot 100 chart. 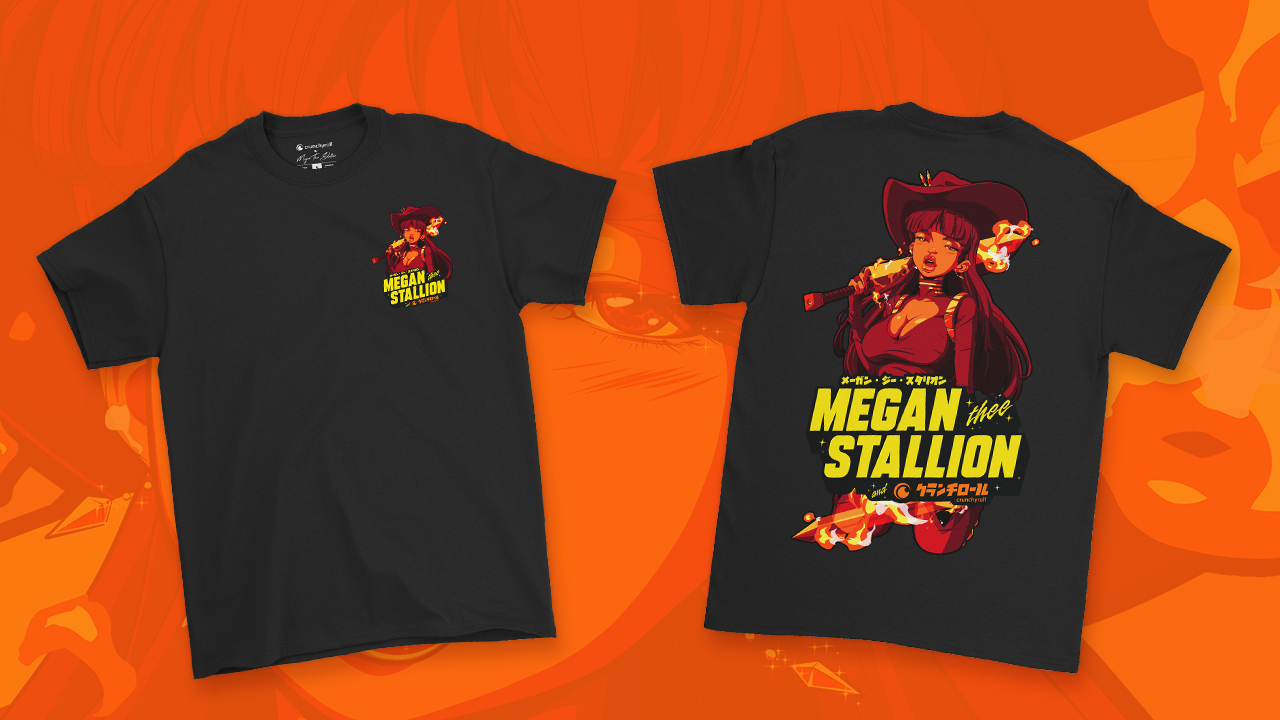 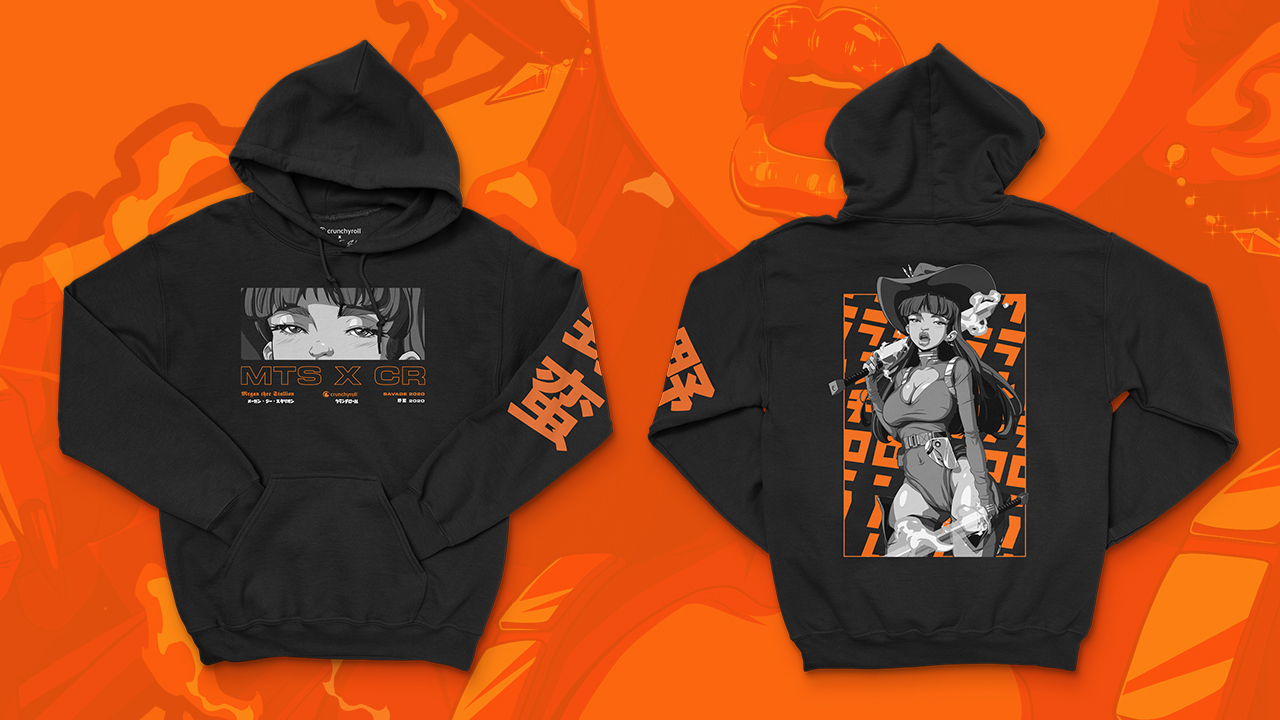 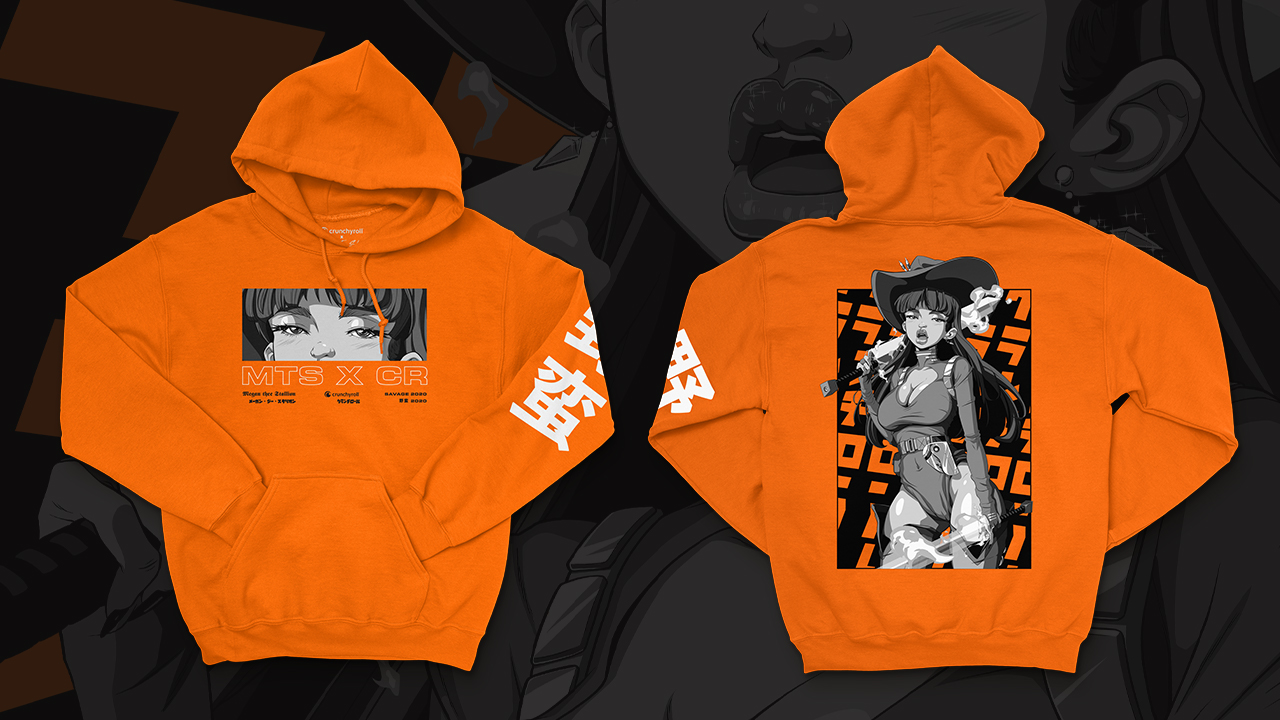 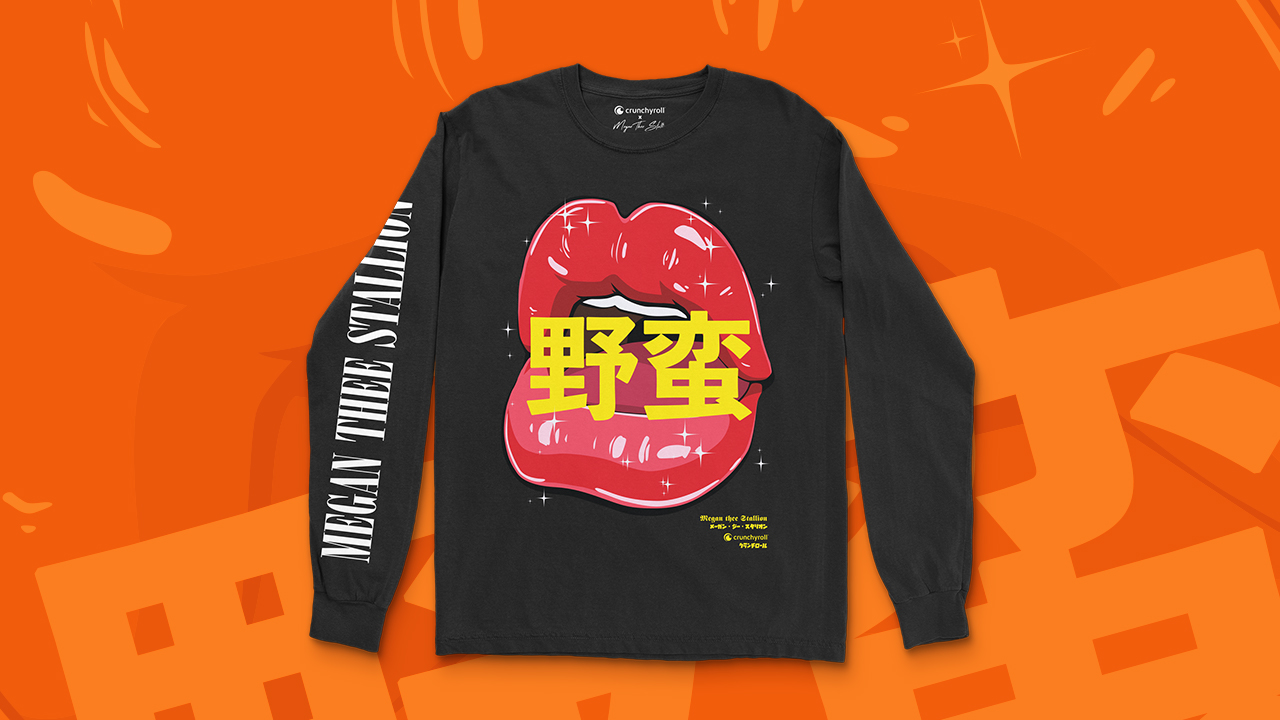 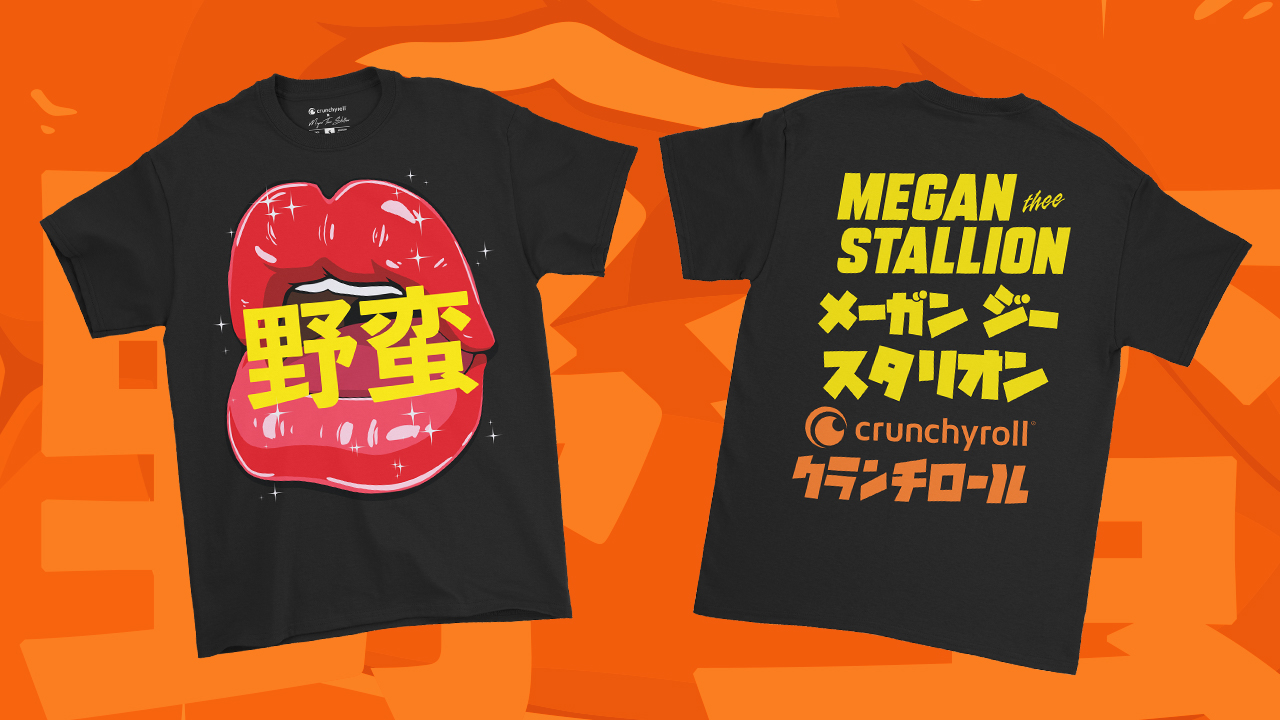 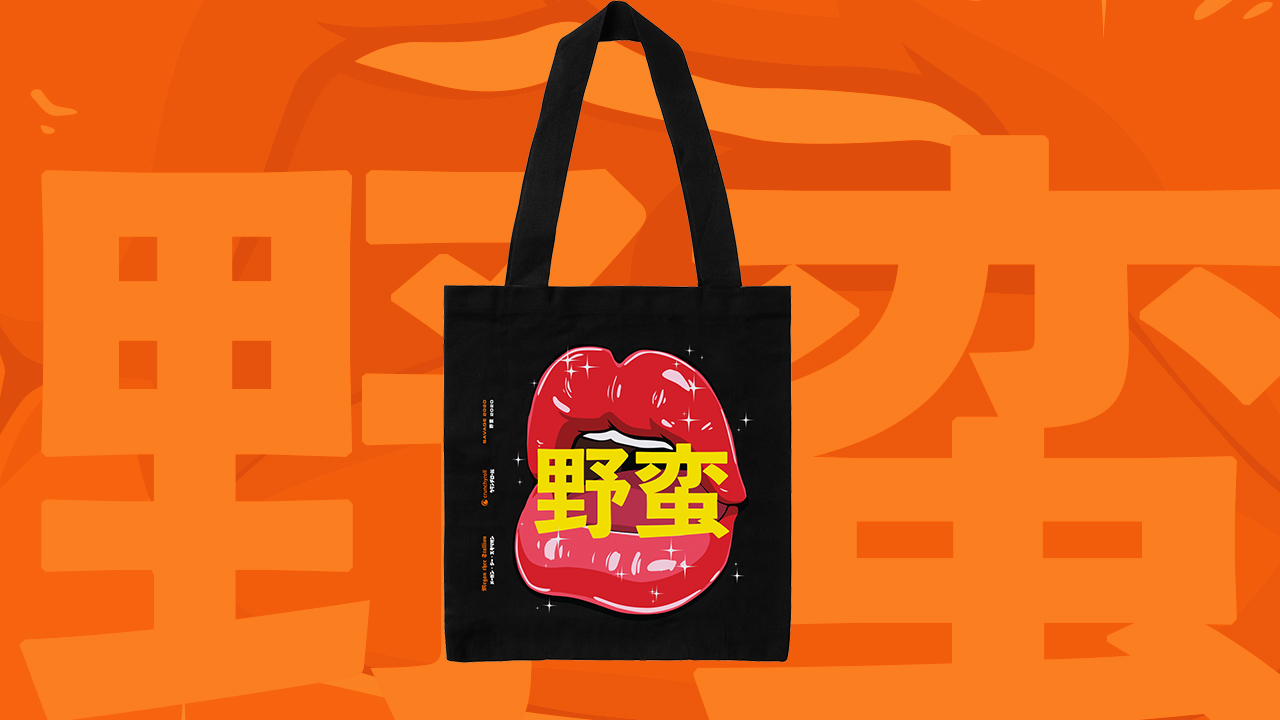 The Lox Lineup Superproducers For New Album "Living Off Xperience"

The Lox will be dropping a brand new album this month and fans cannot wait.

Dr. Dre's Wife Demands An Audit Of His Financial Record In War Over $800 Million Fortune

Dr. Dre's divorce is exploding into a war over money!

Cardi B & Megan Thee Stallion's "Wap" Projected To Debut At No. 1 With Huge First-Week Units

The internet-breaking music video for the track has over 81 million views on YouTube.

A track featuring DMX is on the way.

Lauryn Hill's oldest daughter has gone public about her "angry" mom who she said abused her like she was a slave...