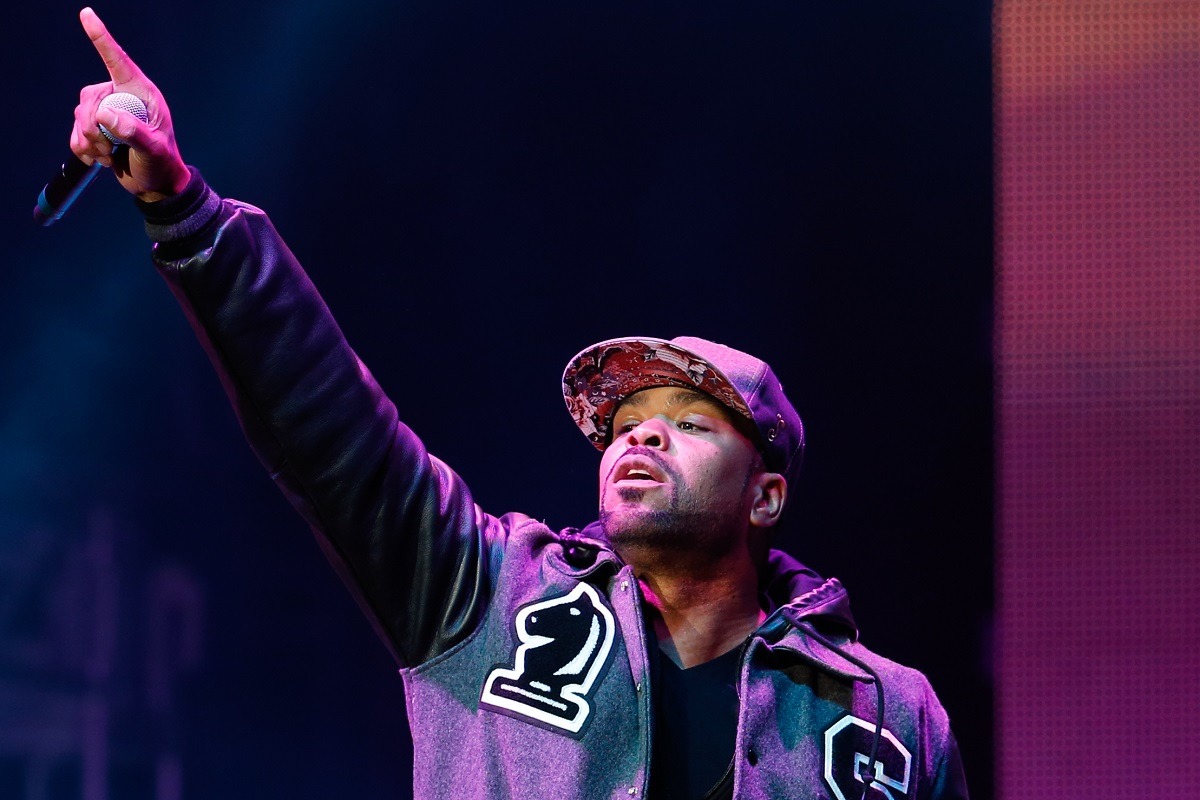 "I feel like we lost our identity but it was good for the unification of hip-hop as a whole. Atlanta is the new New York," said Method Man. He added, "The South did their thang and they cannot be blamed for the state of hip-hop right now—no one can be blamed for that, these are just cycles that the music has to go through."

"It’s cool when one person is doing it, and you say, 'OK, that’s his thing,' but then when it becomes a trend…They’re basically doing what rock ‘n’ rollers did with the fingernail-painting, the long hair, jumpin’ in the crowd—they want to be rock stars now. Be that, but don’t call it hip-hop. I think it’s different, but it has its place," said the 47-year-old.

While Johnny Blaze acknowledged some performers in the new generation, he had a more unfavorable opinion on Lil Xan's comments about Tupac Shakur. He stated, "These f-ckin’ idiots. That’s like me tryin’ to sh-t on N.W.A. It’s because of N.W.A that I don’t got [to censor] my f-ckin’ curse words on my records and I can say 'f-ck the police' and get away with that sh-t if I wanted to. We held our OGs in high regard."

Method Man also conversed about the deaths of The Notorious B.I.G. and Pac, rooting for Bronx newcomer Cardi B, the Wu's Once Upon a Time in Shaolin album, U-God's controversial memoir, working with Redman, Donald Trump, and more.

Meth said it well...let these youngster express themselves

Nav Talks Having A Pop Smoke Feature For His Next Project

The Weeknd ally is set to premiere his "Turks" music video with Gunna and Travis Scott today.