The Migos are in New York City putting in work to promote their new album CULTURE II.

(AllHipHop News) Migos are in New York City for the 60th annual Grammy Awards, and they're wasting no time getting to work.

The rappers just dropped their new album CULTURE II, a 24-track effort which features guest appearances from Drake, 21 Savage, Big Sean and others.

Yesterday, Migos was at Bloomingdale's, where the group debuted their CULTURE II Collection.

Later in the evening, Migos hit the stage as the musical guest artists on "The Tonight Show Starring Jimmy Fallon" where they performed their latest single "Stir Fry."

Tonight, Migos is planning a huge bash to celebrate the release of CULTURE II at Scores in downtown Manhattan.

Take a look at some images from their in-store appearance at Bloomingdale's, as well as their performance on "The Late Night Show with Jimmy Fallon." 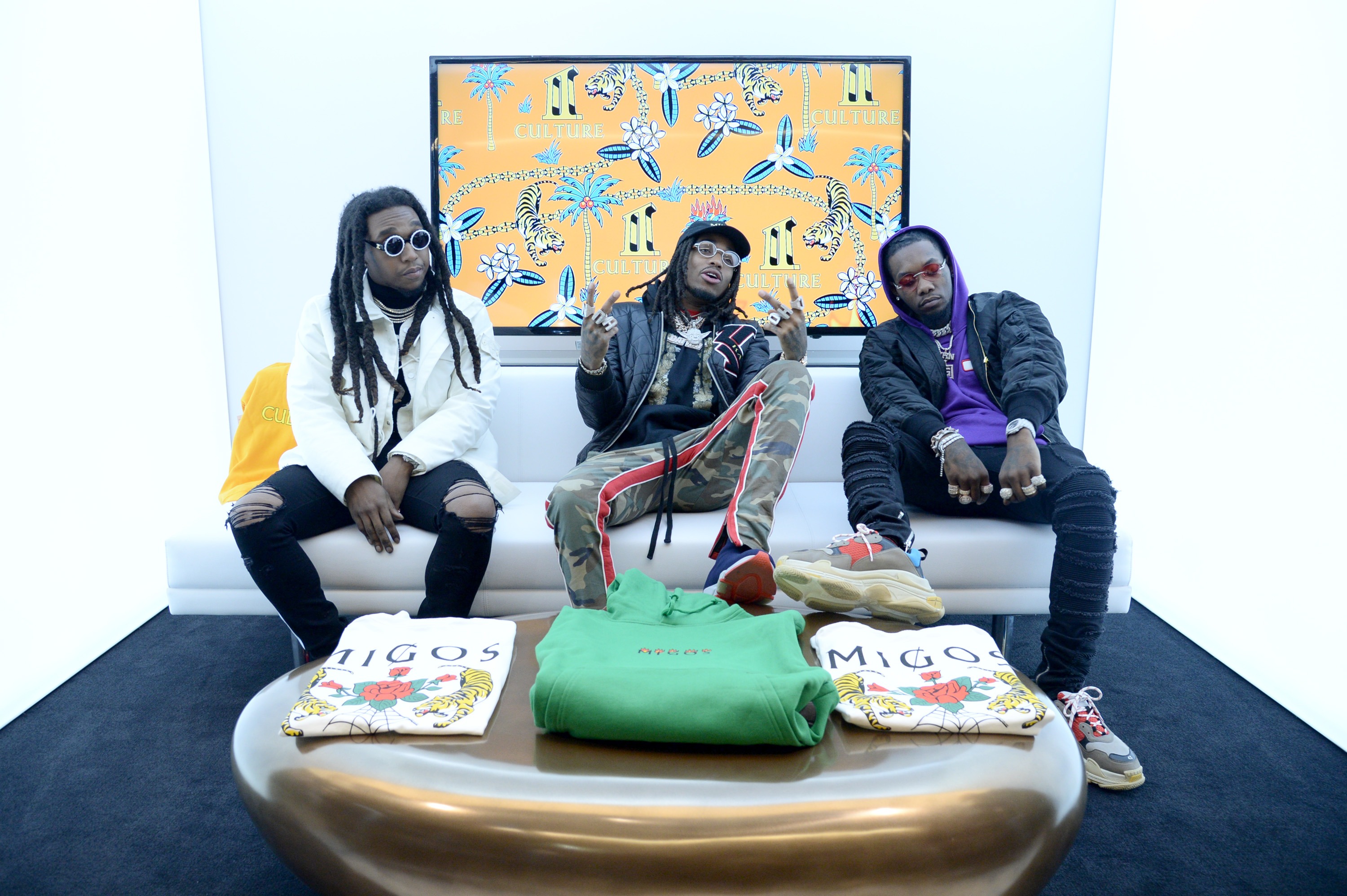 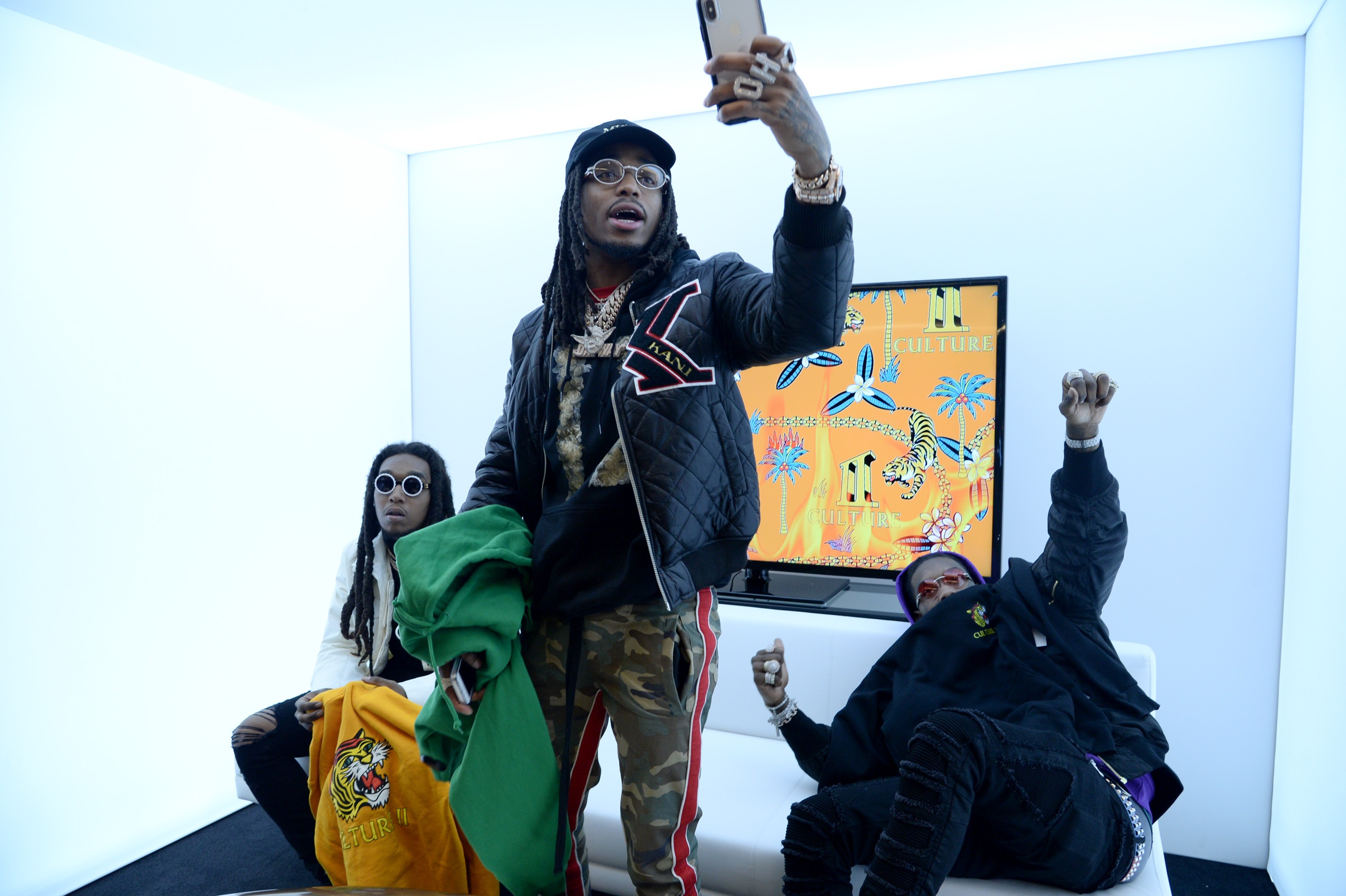