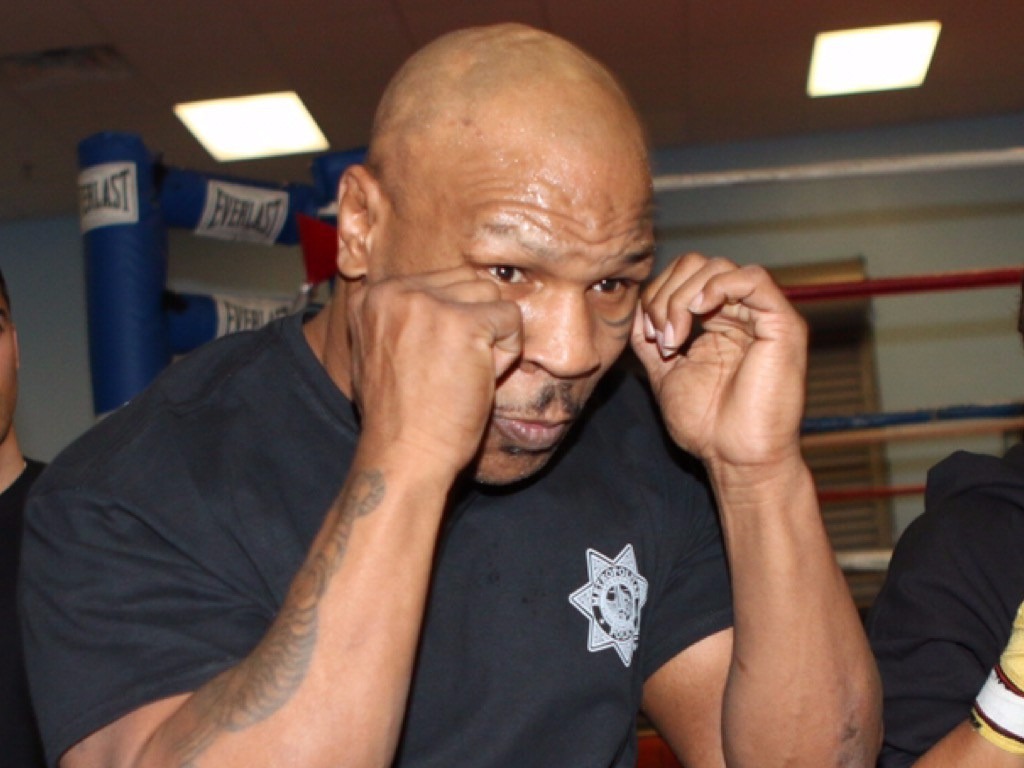 The feud between Soulja Boy and Chris Brown continues to rage on with a new video by Chris’ trainer, Mike Tyson.

(AllHipHop News) Mike dropped the full song “If You Show Up” which adds some visuals to the previously released song dissing Chris’ rival Soulja, even though Mike’s not featured in the video.

Yesterday, Soulja boy released his own diss track “Hit ‘Em With The Draco” dissing 50 Cent and Chris Brown, whom he is slated to fight at an upcoming celebrity boxing match in Dubai this March.

Check out the videos for Mike Tyson’s “If You Show Up.”