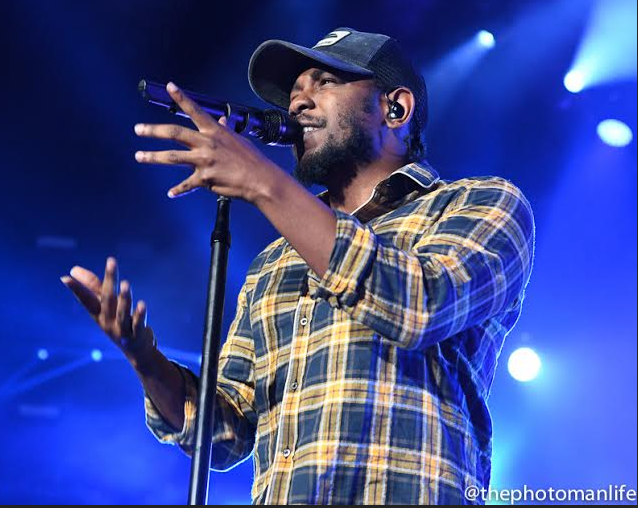 (AllHipHop News) It turns out the beat for the current number one song in the country could have been tackled by a completely different artist.

Mike Will Made It recently spoke with NPR, and the producer revealed Kendrick Lamar’s “Humble” track was originally planned for a Trap God.

I made that beat [last year] when Gucci Mane was getting out of jail; I made it with him in mind. I was just thinking, damn, Gucci’s about to come home; it’s got to be something urgent that’s just going to take over the radio. And I felt like that beat was that. I ended up not doing it with Gucci and I let Kendrick hear it. I was thinking, if Dot gets on this it’ll be his first time being heard on some[thing] like this. At the same time, it kind of has an NWA/Dr. Dre feel, an Eminem kind of feel. So I thought, let me see if Dot f**** with it. And he heard the beat and he liked it. But he was about to give me “HUMBLE.” for [my album] Ransom 2. I love that song so I was like, ‘Man, hell yeah.’ Then he told me that his team was saying he should keep it. And I told him, ‘Bruh, you definitely should keep it, and you should use it as your single.‘

Gucci may have missed out on the beat that became “HUMBLE,” but he scored his own #1 single as a guest on Rae Sremmurd’s “Black Beatles.”

Will Ferrell says he got drunk and did a nude scene because Snoop Dogg was taking is good old time on set, smoking weed.

The Legendary Roots Crew To Be Honored With Their Own Street

600 East Passyunk between South Street and Bainbridge will now be known for more than eclectic shops.

Cardi Denies Beating Up Security Guard In A Medical Office

Cardi B. is accused of beating up a security guard when she was pregnant with baby Kulture.

Iggy Azalea is taking a break from the music business, to rethink her career.