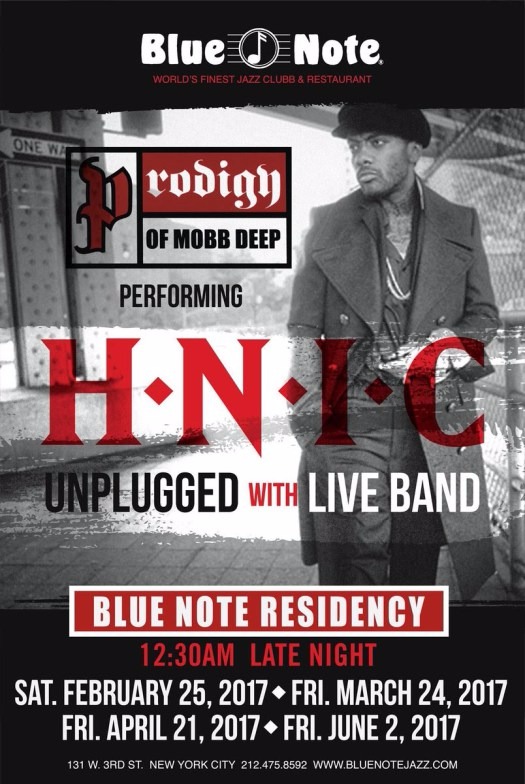 Prodigy will hit the stage for the first of several appearances, on February 25. While he’s there, Prodigy will perform songs from his album HNIC, backed by a live band. Prodigy’s other engagements at Blue Note include shows on March 24, April 21 and Friday, June 2. Other artists who have residencies at Blue Note in 2017 includes Chick Corea, Stanley Clarke, and the Duke Ellington Orchestra.

Two men have been arrested and charged with the murder of DMV rapper Dirty Swipey. Dirty Swipey, born Douglas Brooks, was shot and killed last year in August of 2016. According to local police, 18-year-old Deshawn Watkins and 19-year-old Dante Brewer were collared for shooting the young rapper outside of a Suitland, Maryland apartment complex. “The preliminary investigation reveals the suspects intended to rob Brooks and others who were attending a party in the apartment complex where the homicide occurred,” the cops said in a statement about the homicide. 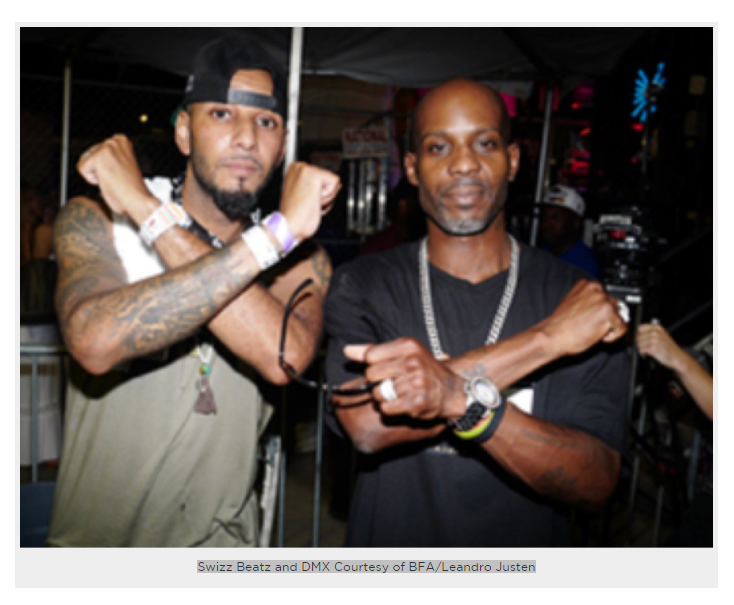 The Ruff Ryders will reunite on April 21 at the Barclays Center for the “Ruff Ryders Reunion Tour.”DMX, Eve, Swizz Beatz, The Lox, Drag-On and other special guests will hit the stage with the legendary crew in Brooklyn. Ruff Ryders’ founder Joaquin and Darin Dean have relaunched the brand as Ruff Ryders Indy with a deal through Fontana Distribution. Tickets to the event go on sale on Friday, March 3 at 12:00 PM EST.