A guy who is featured posing on Cardi B's mixtape wants some money from the rapper.

(AllHipHop News) Cardi B is being sued by a man who claims his image was used on the cover of her 2016 mixtape without his permission.

On the cover of "Gangsta B##ch Music Vol. 1," the "Bodak Yellow" rapper can be seen receiving oral sex from a topless man with distinctive back tattoos while she drinks a beer in the back of a car.

Kevin Brophy has now filed a lawsuit claiming the image is definitely of him, but he never posed for the photograph and never gave approval to his likeness being used in such a sexually explicit way.

Brophy says he's never met or spoken to the rapper or her team and he only found out about the cover art when a friend flagged it up.

He is certain the image is of him because he has had the large back tattoo of a tiger battling a snake for 10 years.

Brophy, who claims the cover art has made things awkward with his son, is suing Cardi and her managers for at least $5 million. 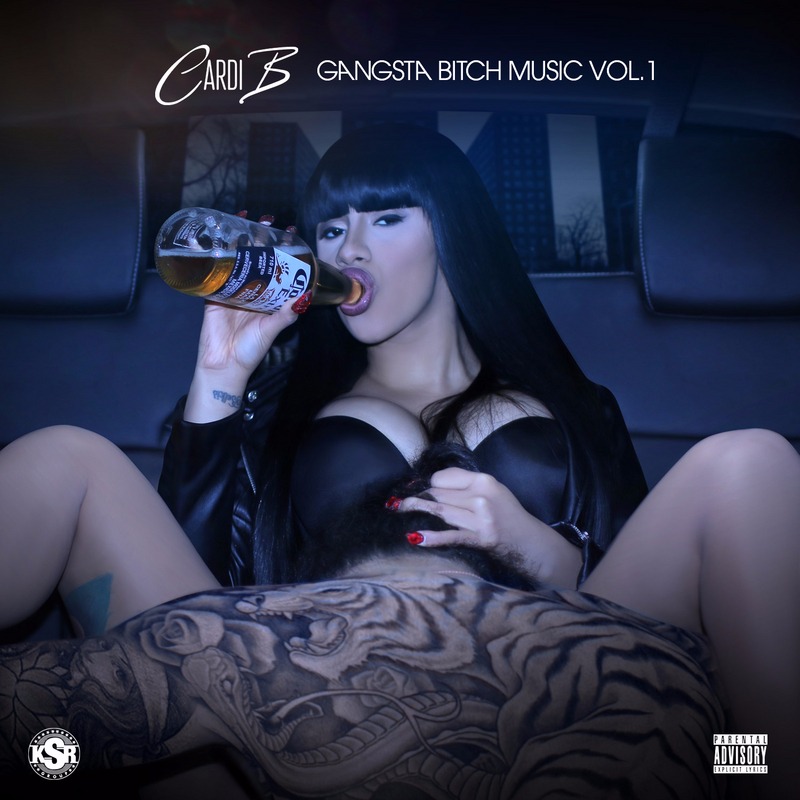