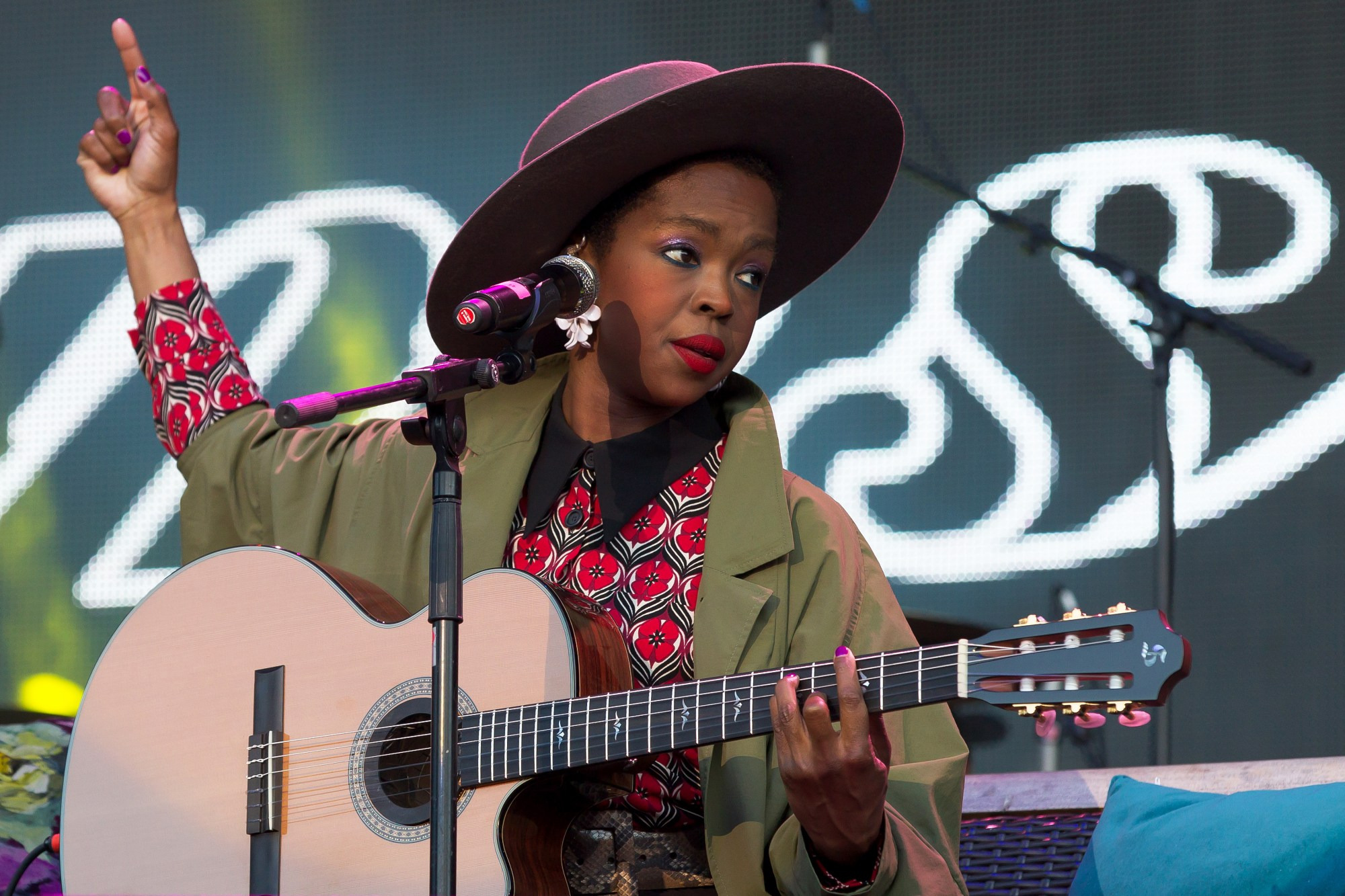 Reports of Ms. Lauryn Hill constantly showing up late to her concerts have become routine over the last several years.

(AllHipHop News) The Grammy winner once again left fans feeling disappointed because of her tardiness.

The show was set to begin at 8 pm, but attendees claim Hill entered the venue as audience members were standing in line for refunds.

She supposedly did not take the stage until around 11:19 pm.

Hill has a history of complications with show times.

Last year, the “Ex-Factor” singer was tardy for a performance in Atlanta.

That situation drew widespread criticism and caused Hill to issue a statement.

She wrote in part:

I don’t show up late to shows because I don’t care. And I have nothing but Love and respect for my fans. The challenge is aligning my energy with the time, taking something that isn’t easily classified or contained, and trying to make it available for others. I don’t have an on/off switch. I am at my best when I am open, rested, sensitive and liberated to express myself as truthfully as possible.

Ms. Hill’s “The MLH Caravan: A Diaspora Calling!” concert series is supposed to continue in Cincinnati, Ohio on Thursday.

Watch the teaser for the film about Mister Cartoon and Estevan Oriol.

Plus, Abel talks about releasing his latest album during the COVID-19 pandemic.

Watch clips from the revived hidden camera show presented in a bite-sized format.

The incarcerated breeder is catching the wrath of social media.