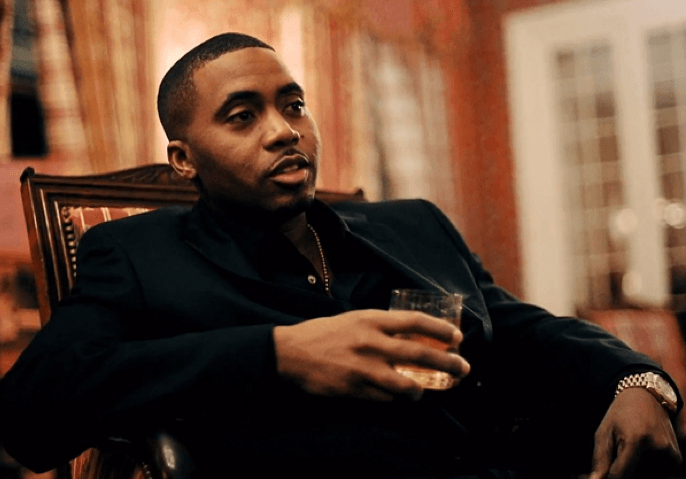 Fidel Castro has died at the age of 90. The long-living, former president of Cuba has garnered a number of comments from critics, supporters and people all walks of life.

(AllHipHop News) Some regard him a revolutionary that stood up to governmental bullies and others regard him a dictator that oppressed his own people.

Rapper Nas offered a decidedly noncommittal view that bordered on support. The community that follows the QB rapper seemed to overwhelmingly chide him for his commentary.

“RIP KING FIDEL CASTRO #revolutionary only 5% understand. Im not Cuban, I don’t fully know how he effected my Cuban family, so I’m sending strength and power for your pains,” Nas said. “But lots Of us, as Black people, n some others in the USA, we saw him as an Ally in the Struggle?

What seemed like a conciliatory remark that catered to both sides, sparked a voracious debate in the comments section of the rapper’s Instagram.

One poster said, “This is disrespectful to so many people. Your words carry immense weight and apparently you don’t care about the cost of your factually inaccurate post. When you admittedly don’t know what your talking about, it might be wise to say nothing at all.”

“Oppressed the Cuban people and brought them to their knees and brought the country to ruins. So the 5% that you claim to understand his “revolutionary” antics are straight comepingas,” another person said. “Ask your cuban family what that phrase means. Dont speak on sh*t you dont know about.”

It wasn’t all bad for Nas. Some commenters offered varying degrees of support or the rapper.

One person: “No disrespect to you or your people’s dealings but I know when it came down to dealings with my personal African American heroes and Fidel, he was always an ally and comrade. For people to come on here and cuss out others for their personal views/beliefs is just preposterous to me.”

Hip Hop and R&B dominated the first half of the year.