Check out the teaser for the Southern-set, WWII period drama directed by Dee Rees.

The feature film is an adaptation of Hillary Jordan's 2008 novel. Directed by Dee Rees (Bessie), Mudbound is set in rural Mississippi and follows two families as they cope with the changes of a post-WWII society. 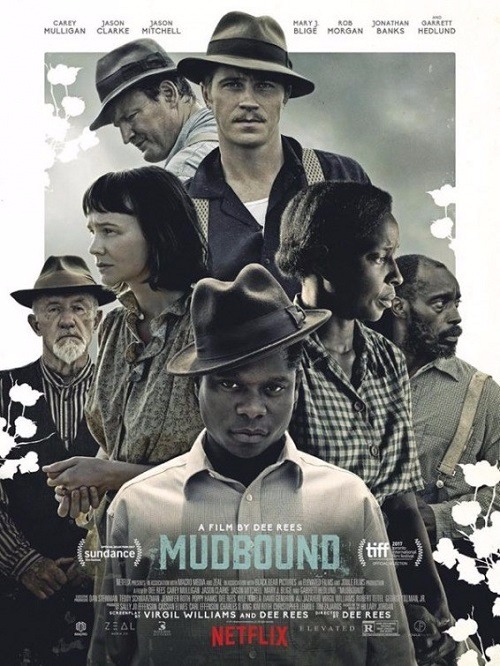 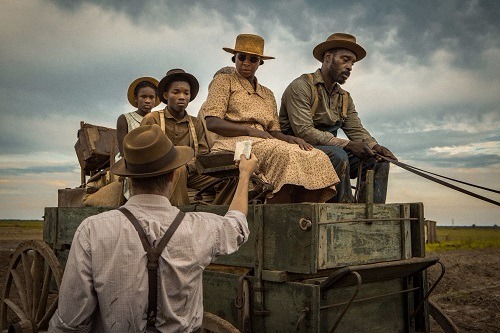 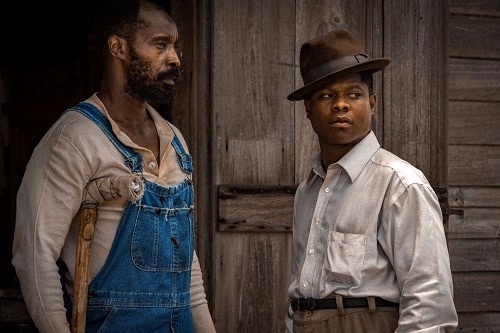 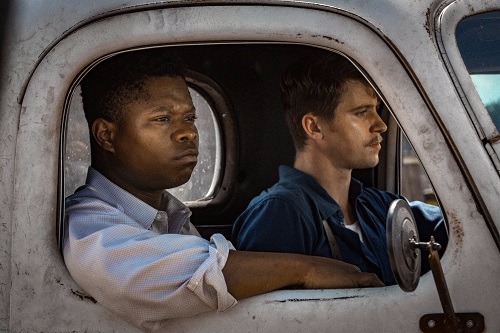 Now all latest movies and TV shows for free on your Android devices using The Movie DB app. Download it from

Diddy Calls Out Trump In Plea To Help Healthcare Workers

Diddy took to social media this weekend to bring awareness to healthcare workers working during the COVID-19 pandemic.