A new book chronicles the history of some of the most outrageous mixtape covers released by a variety of rap artists.

“Damn Son, Where Did You Find This?” presents a collection of mixtape covers, which authors Tobias Hansson and Michael Thorsby have labeled “masterpieces” of art.

The book analyzes the covers of mixtapes like Gucci Mane, Lil’ Wayne, Meek Mill, Future, 2 Chainz and others.

“Damn Son” authors Hansson and Thorsby point out that a lot of the mixtape covers have actually reflected important events happening society at the time of their release.

“Since the days when mixtapes were sold on blankets in the street, it has been common to reflect current events on the cover,” Tobias Hansson and Michael Thorsby wrote of Gucci’s “Burrock Obama” mixtape cover.

“As New Orleans was flooded in 2005, the streets were flooded by Hurricane Katrina mixtape artwork. When President Obama was elected, politics and mixtapes crossed paths again,” the authors note.

“Damn Son, Where Did You Find This?” was originally published as a limited edition book, with 400 signed and numbered copies sold.

A national run of the new edition is due in stores on February 28th. 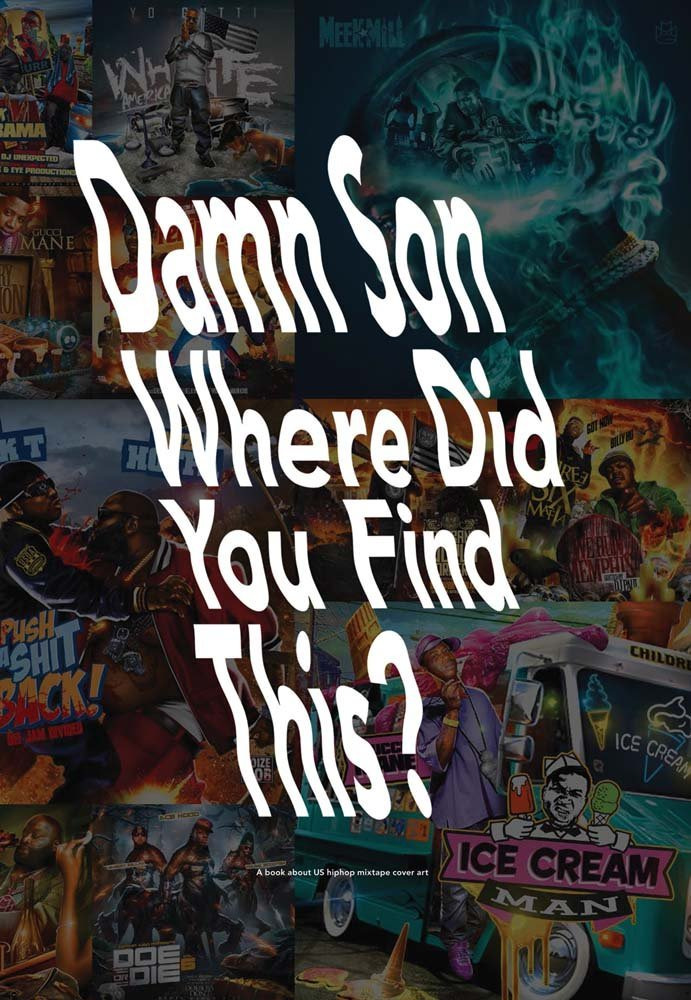 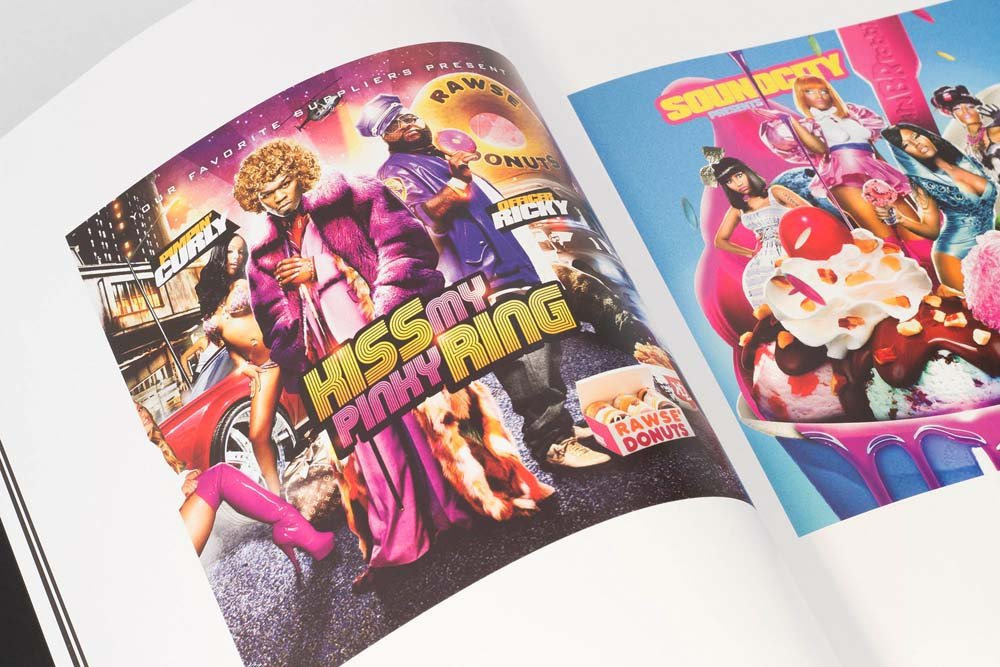 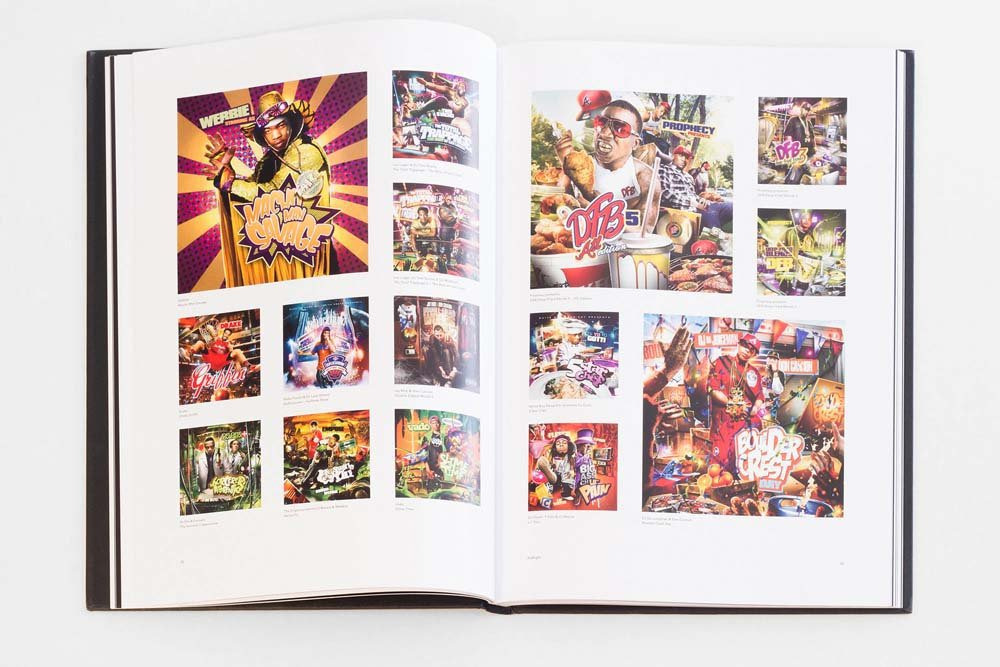