The life and times of late teen rapper Lil Snupe will be chronicled in a new album and documentary titled 16 & Runnin Resurrected.

(AllHipHop News) The Winnfield, Louisiana, rapper’s mother is executive producing the documentary, while the new album features unreleased music and remixes with artists like C’Nyle, Money Bagz, Jemouri, Radical, Mionne Destiny and others.

The 18-year-old rapper had just signed to Meek Mill’s Dream Chasers imprint, when he was shot and killed by a 36-year-old named Tony Holden.

Police say Holden shot Lil Snupe twice in the chest, after an argument broke out during a video game.

“Lil Snupe’s music tells a simple story: what he has been through, what he has already accomplished, and the things he was working on to accomplish before his untimely death,” a rep said in a statement about the new project. 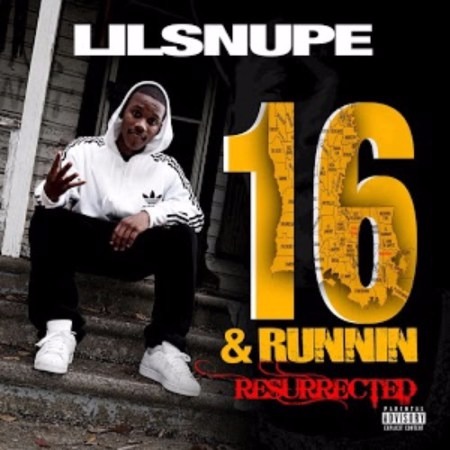