Watch the latest trailer for the three-week Netflix event. 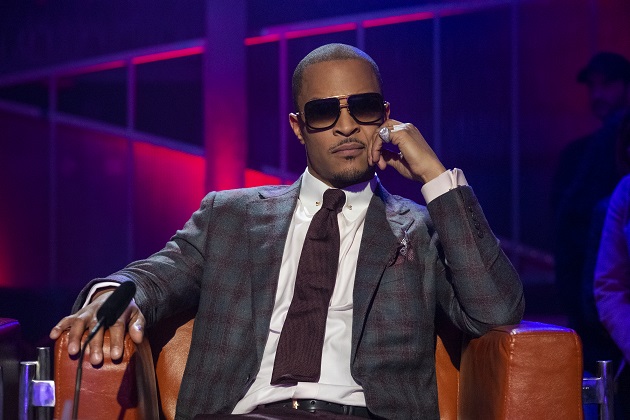 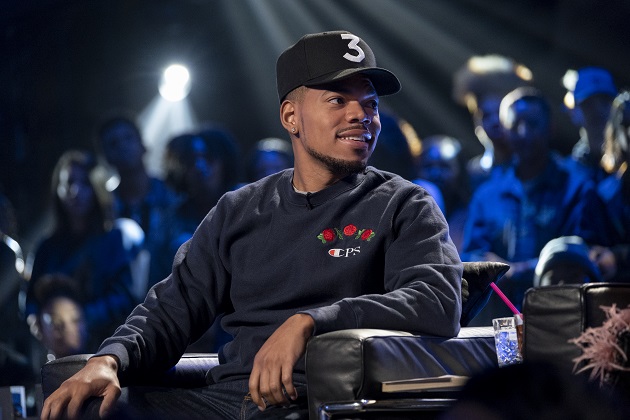 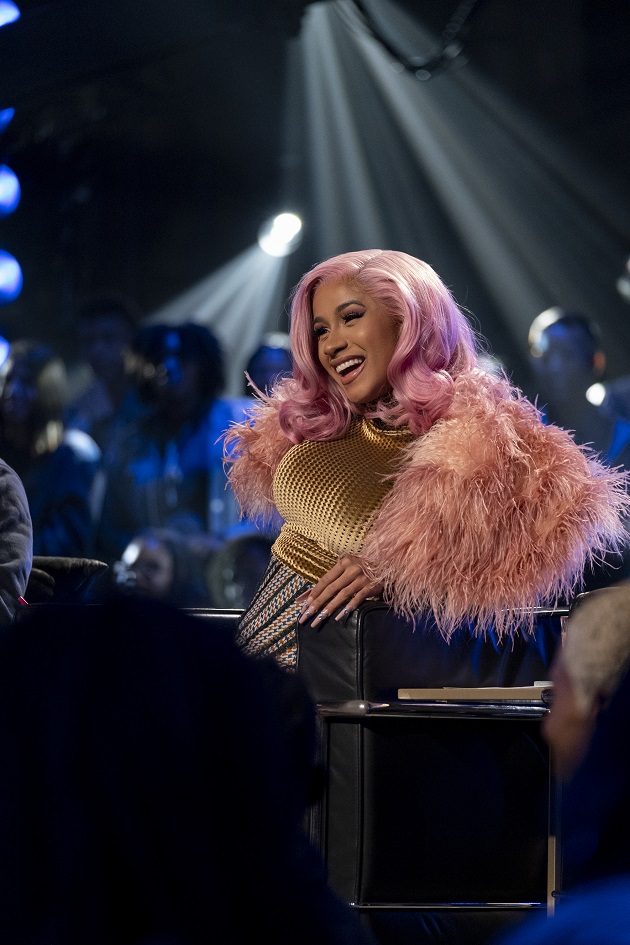 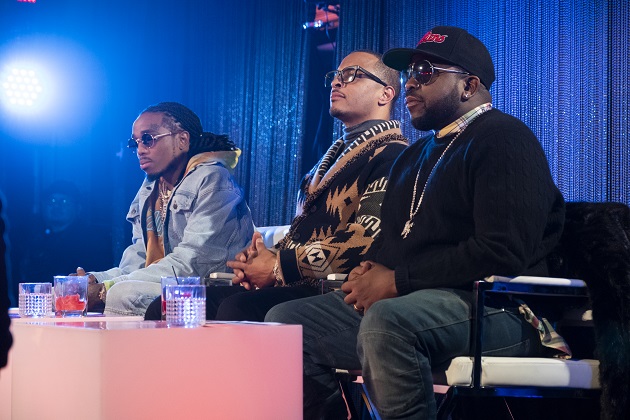 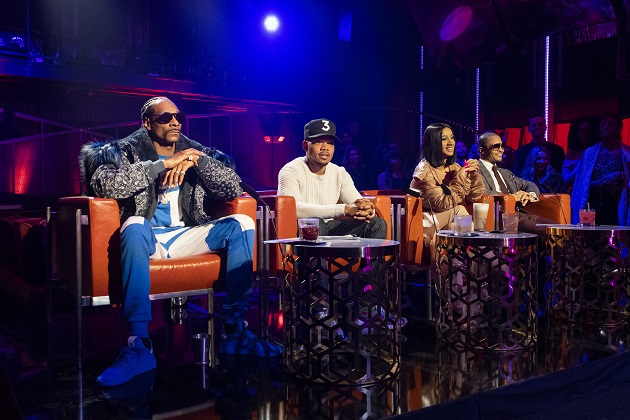 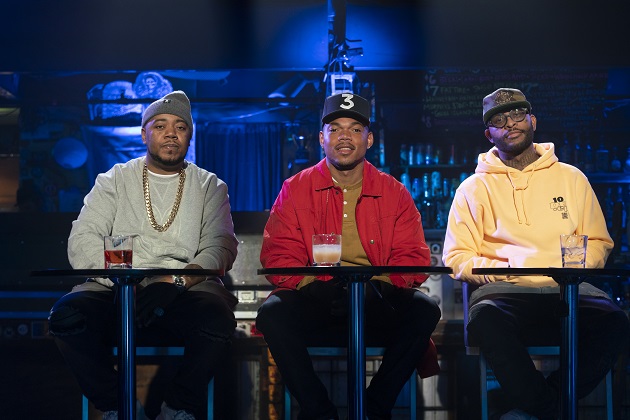 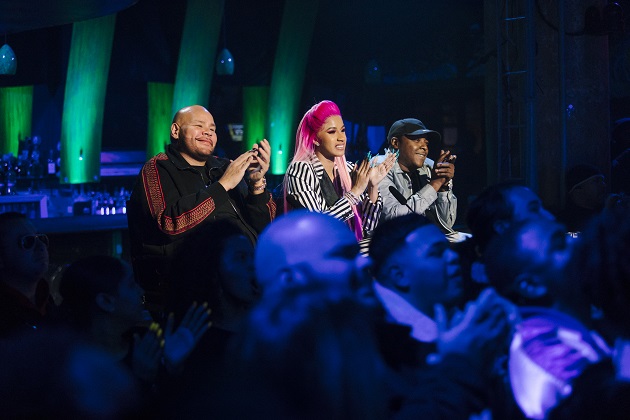 Dr. Dre's Wife Says He Scared Her Into Signing Prenup

Dr. Dre's wife says the super-producer forced her into signing a prenup and then felt guilty afterward.

Rozay calls the actor a "coon."

"If Trump wins again, I feel like I will have a f*cking mental breakdown that day."

GOP operatives are said to be assisting the rapper get on ballots.

Ice-T's Father In Law Has Permanent Lung Damage After Coronavirus

Ice-T pleaded with his fans to take the pandemic seriously because he knows first hand - it's not a hoax!