Parrish Smith of the legendary group EPMD is about to drop a new solo album, adding to the group's legacy.

PMD is dropping a solo album and he will continue EPMD'S tradition of naming their albums with "business" titles.

The latest effort from PMD is titled Busine$$ Mentality.

PMD is already releasing music from the new album with his new song "Slow Ya Roll."

Busine$$ Mentality is due out on September 29 via Tidal and all major streaming platforms.

Check out the artwork and a few songs below: 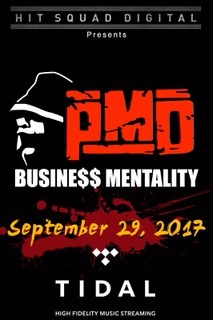 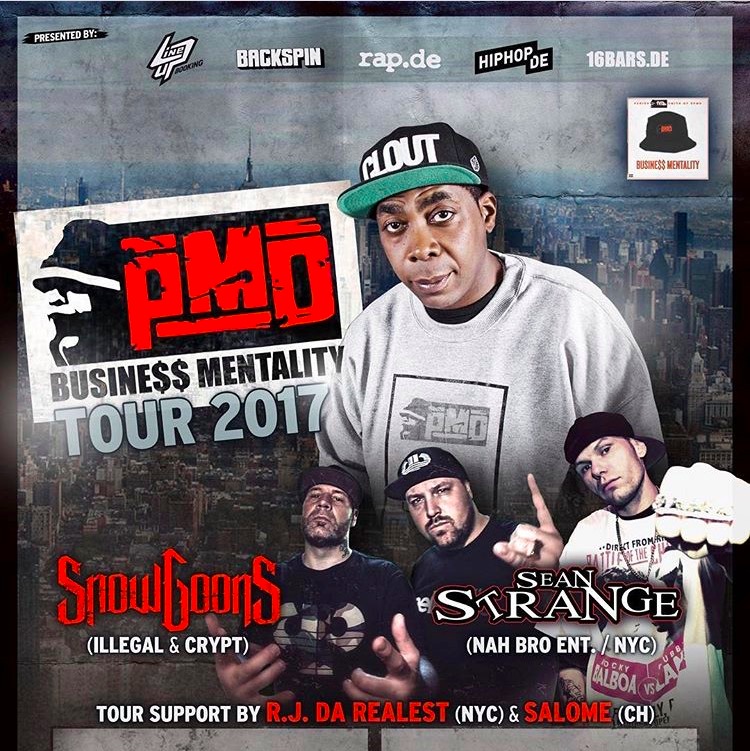