PHOTOS: Made In America Festival: Day 1

(AllHipHop News) Jay Z and Budweiser's Made In America Festival is underway in Philadelphia, PA, where tens-of-thousands of people have jammed the Benjamin Franklin Parkway to see performances by some of today's biggest artists.

Like last year, MIA has a number of rappers on the bill including Public Enemy, Black Hippie, 2Chainz, A$AP Rocky and others.

Last night, however, Beyonce was the evening's biggest performer with a medley of her hits and numerous outfit changes.

Check out some pictures below courtesy of AjonBrodie.com. 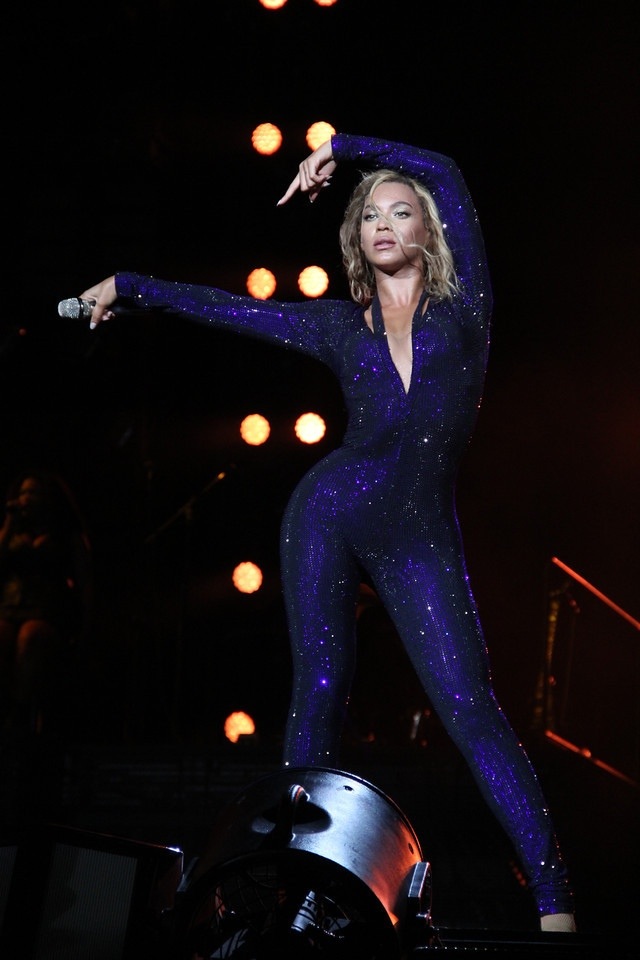 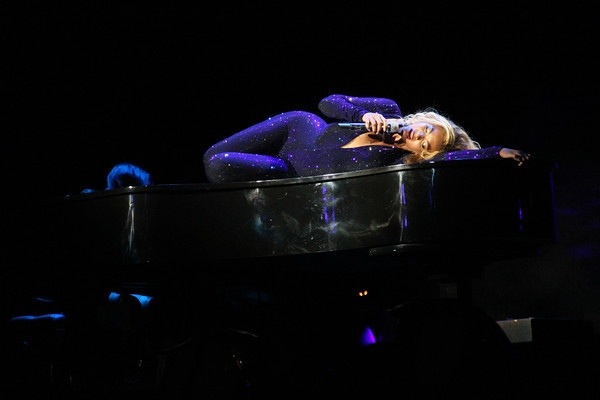 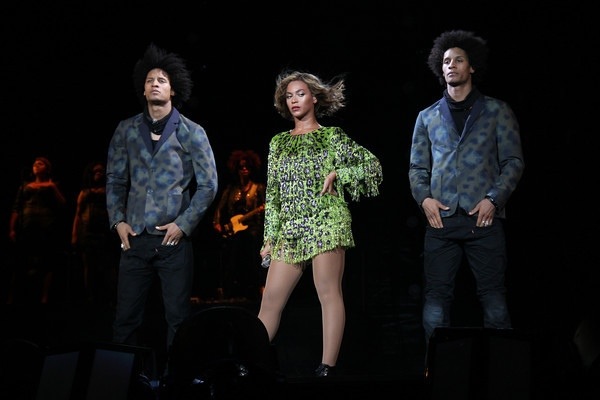 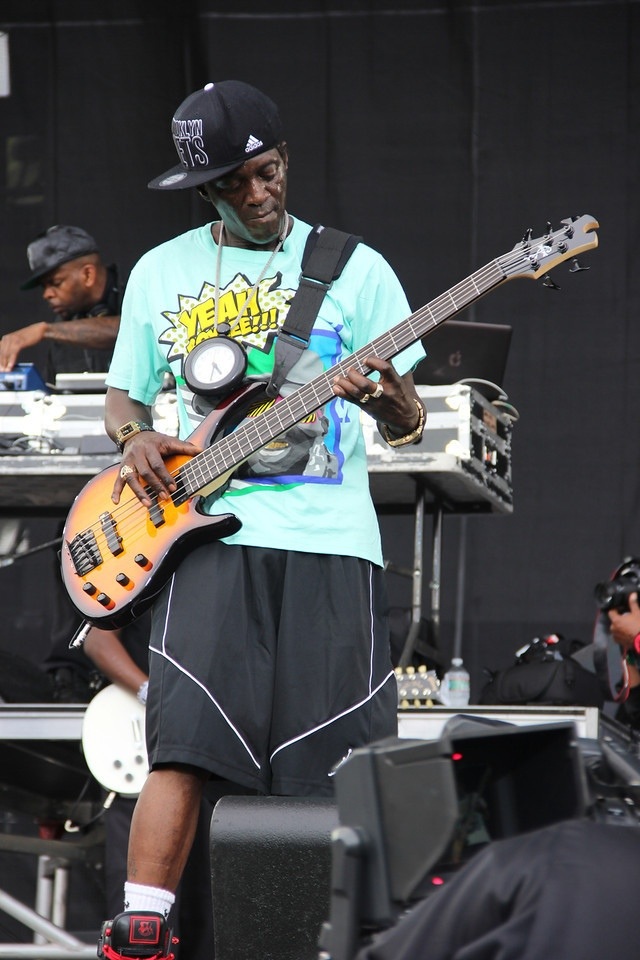 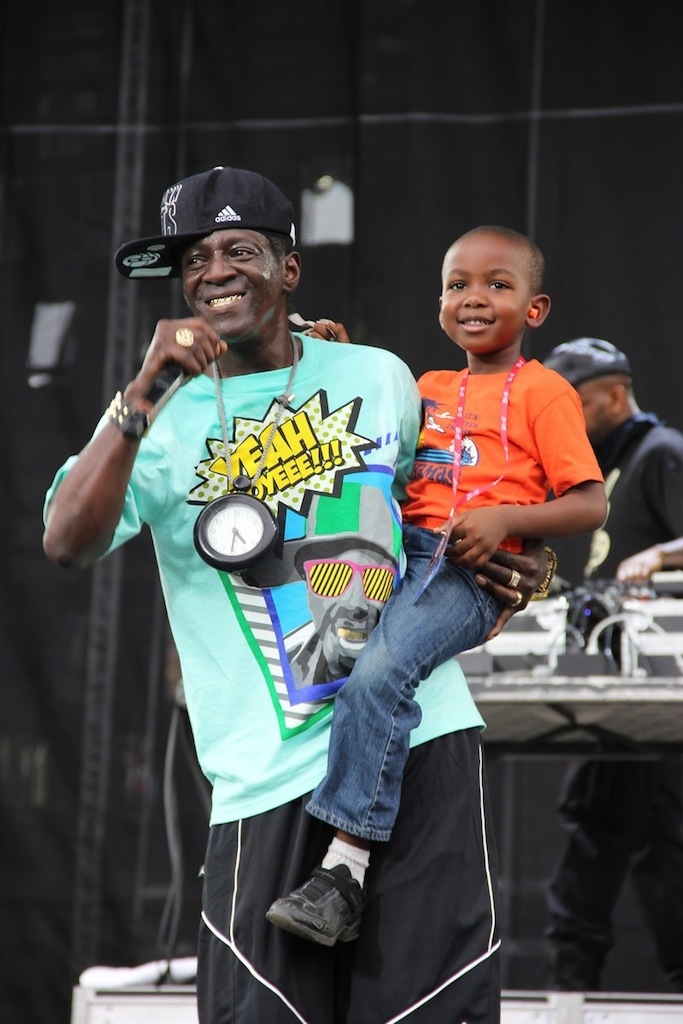 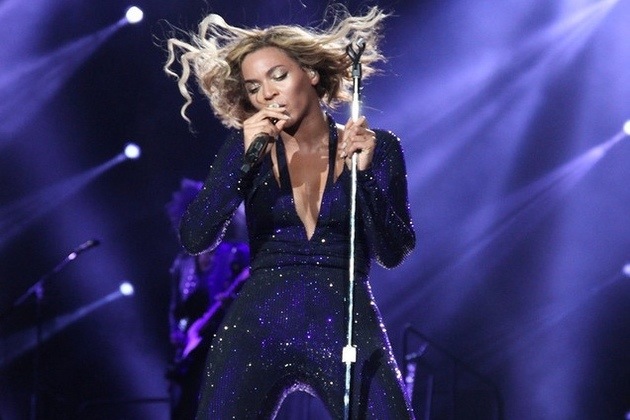 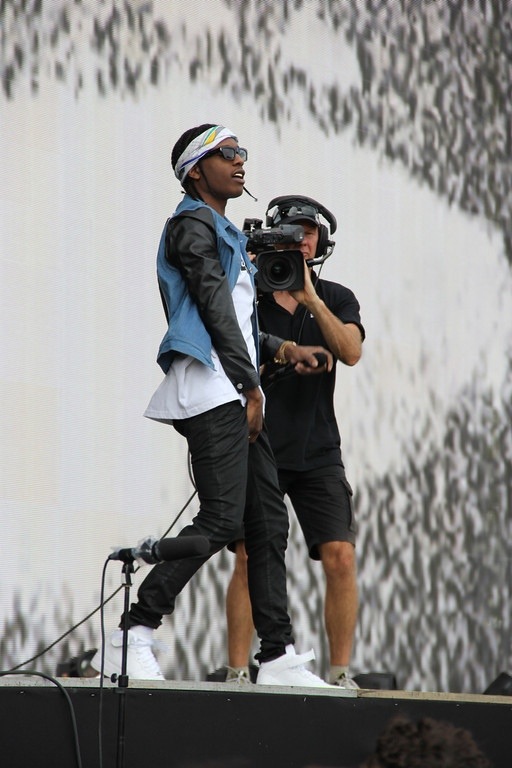 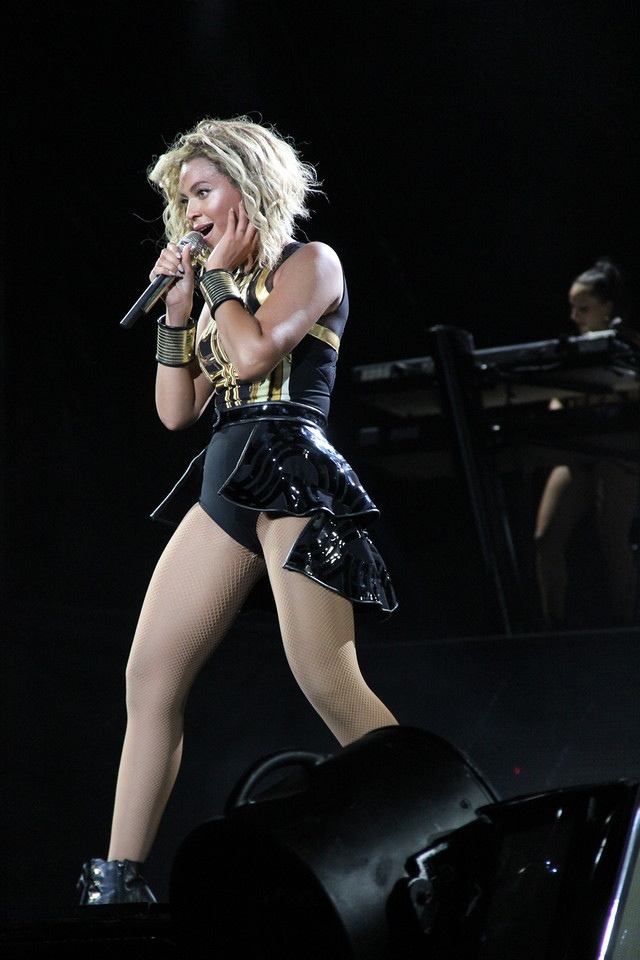 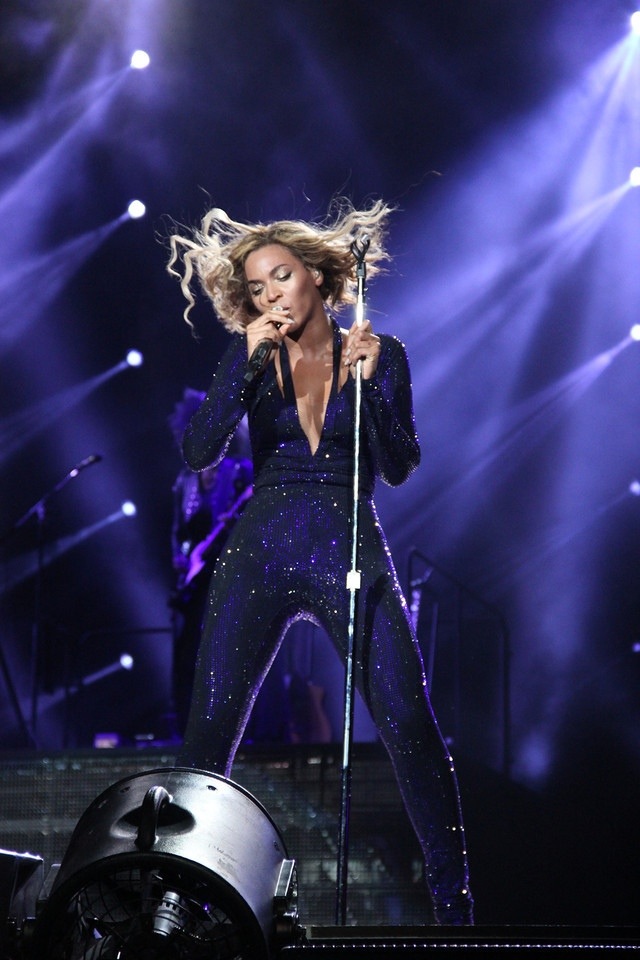 Nicki Minaj just called on The Barbz to cause unrest until the four cops involved in George Floyd's murder are brought to justice.

Billionaire Or Not: Bob Johnson Wants His 40 Acres And A Mule

Black billionaire Michael Jordan is making statements about race in America, and now the man that preceded him in entering that elite financial fraternity, Bob Johnson is calling for reparations.

The daughter of Martin Luther King Jr. and Coretta Scott King is organizing in the name of justice.

The producer/songwriter was influenced by N.W.A, Ice Cube, and more.

A great depression is not enough to sink the value of rap star Snoop Dogg.

Nick Cannon believes a new normal can be achieved in America. Check out his essay in the wake of George Floyd's death.

Trae Tha Truth And Bun B Lead March In Houston

Trae tha Truth and Bun B have lined up some powerful politicians and influential locals for a rally in Houston at City Hall tomorrow to protest the death of George Floyd.