(AllHipHop News) The world lost Ermias "Nipsey Hussle" Asghedom on March 31, 2019. However, the Los Angeles emcee/entrepreneur's legacy lives on through his music, activism, an upcoming monument on W. Slauson Ave, and now a 19-piece apparel collection.

PUMA x TMC features a marathon-themed MCS tracksuit and two different colorways of the California sneaker. Nipsey Hussle helped design the items and the Grammy-nominated musician's body was used for measurements before his passing,

All of the pieces include elements created to represent PUMA's signature imagery as well as Nipsey’s "The Marathon Continues" messaging. PUMA is donating 100% of the net proceeds from the sales of the collection to the Neighborhood “Nip” Foundation. 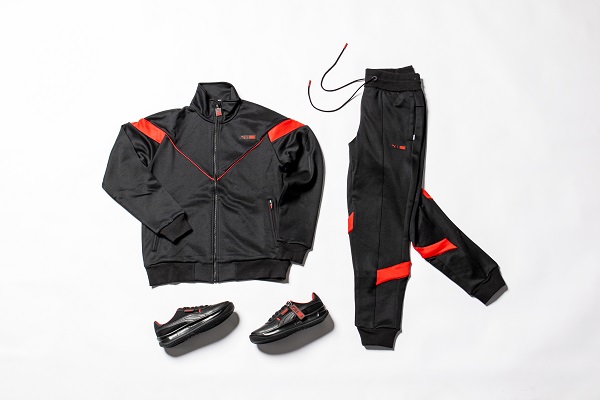 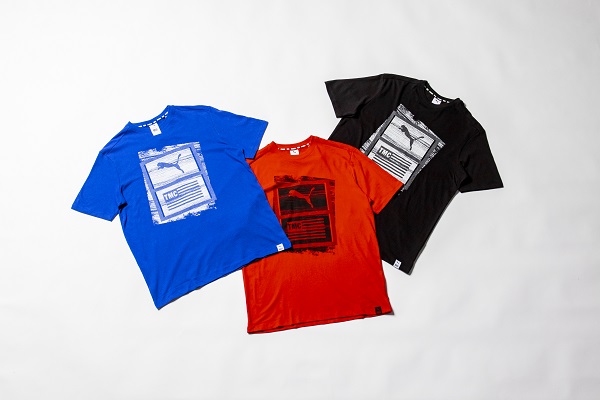 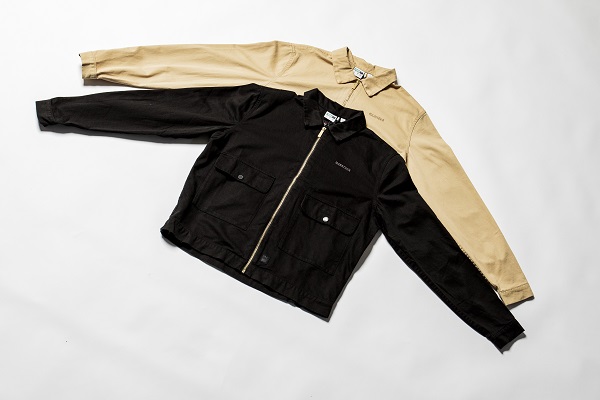 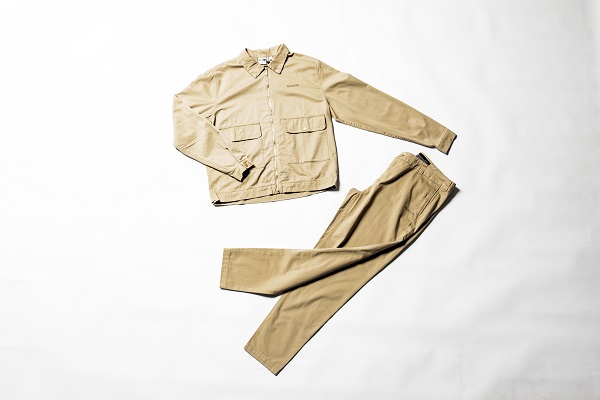 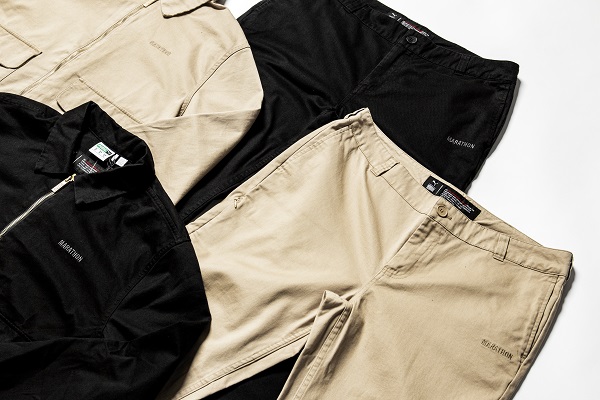 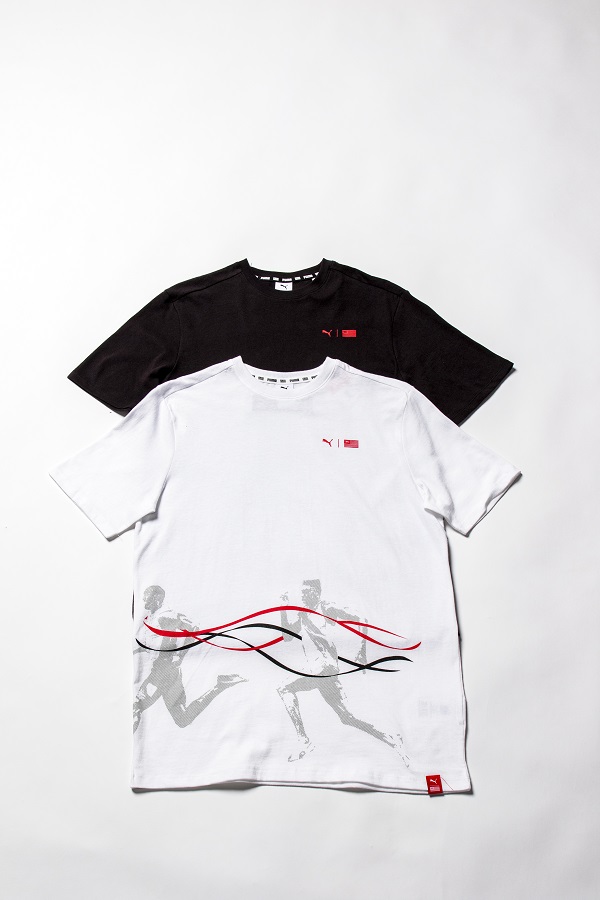 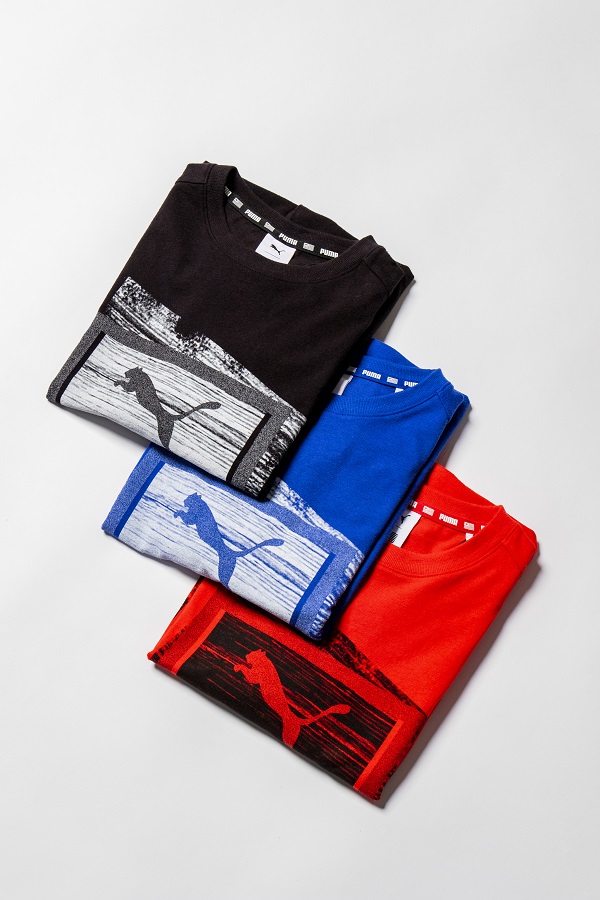 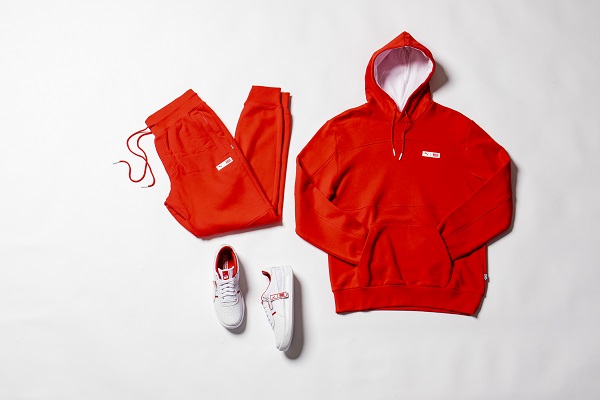 Nip had fashion not like all these lame out there now a day . Just wanna say karma is a real thing and I'm a born and raised Californian and I'm gonna make sure who ever ordered to smoke nip gets smoked himself . The marathon continues bitchs

I rock with it!

Marlow Stern and Charlie Nash are being accused of spreading fake news.

Kanye West is preparing to manufacture millions of shoes this year, as demand for his Yeezy brand explodes.

Juneteenth celebrations may be over, but Pharrell is going to be working all year round to ensure the date becomes a federally recognized holiday.

Cardi B Explains Difficulty Coming Out To Dominican Family

Cardi B took to Twitter to deny growing speculation that she was homophobic and explained the difficulties she had telling her mom she liked girls.