Rap group Rae Sremmurd and Interscope Records have partnered with EA Sports to launch the new version of the first-person shooter game Battlefield 1.

(AllHipHop News) Rae Sremmurd and Mike Will Made-It’s EarDrummer Records hooked up a remix to their smash single “Black Beatles,” which appears in the new forthcoming release of Battlefield 1.

The game, which was EA’s best-selling shooter title in 2016, highlights a new version of the group’s song, which was produced by Madsonik.

Mike Will Made-It, who created the original version of “Black Beatles,” serves as the executive producer of the “Black Beatles” official remix debuting with Battlefield 1.

“With new lyrics set to the dawn of all-out warfare, the fresh new version gives a nod to heroic military soldiers,” a rep told AllHipHop.com about the contents of the full version of the song.

Check out a snippet of the song, which debuted with the new Battlefield 1 trailer today (February 22). 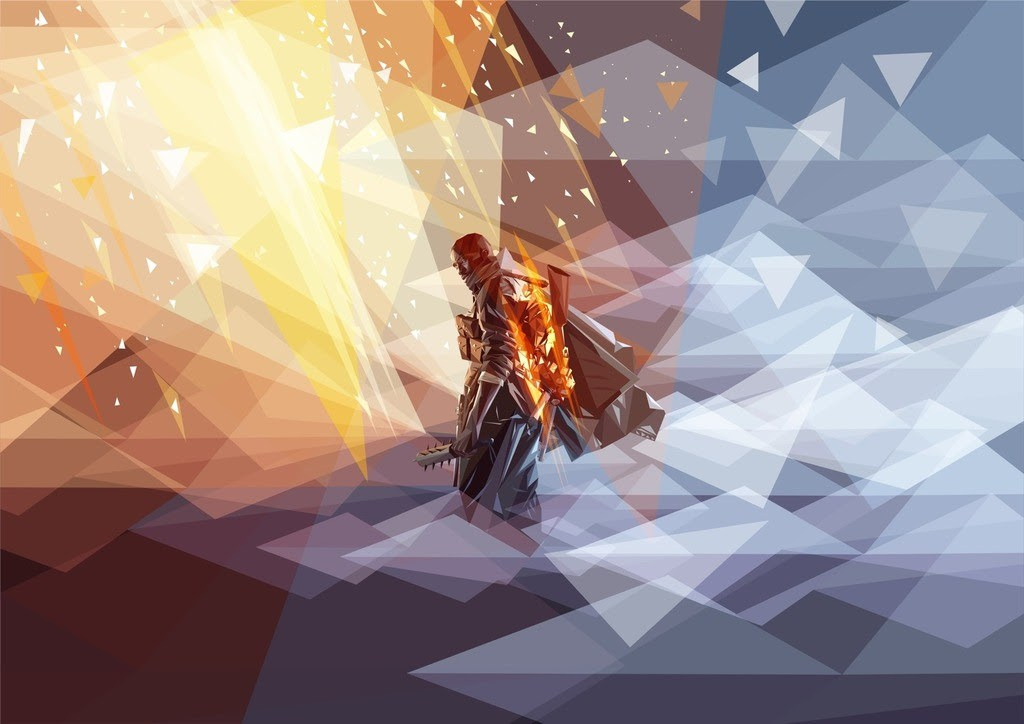