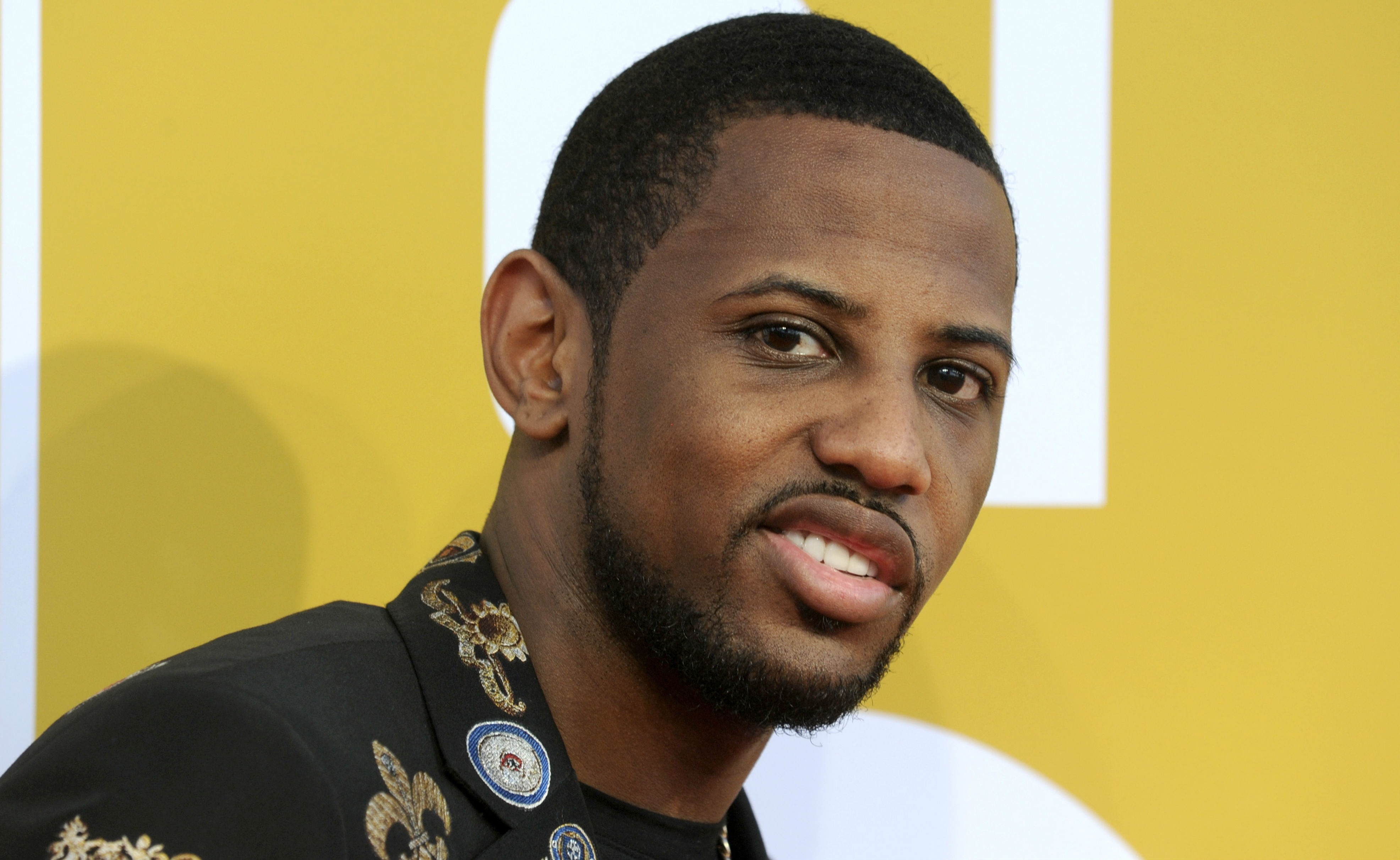 Fab will still be heading to court over claims he beat up his girlfriend.

(AllHipHop News) Rapper Fabolous' court hearing in his domestic violence case has been postponed until next month.

He surrendered to local police in Englewood, New Jersey in March, and was subsequently released with desk tickets to appear in court at a later date.

A hearing was subsequently scheduled for Wednesday in Bergen County, New Jersey, but the 40-year-old's lawyer requested a delay.

A reason for the request was not given, but the judge granted it and Fabolous is now due in court in May.

If convicted of the aggravated assault charge, he faces three to five years in prison.