Last night (July 11) at the Rivington Hotel penthouse, HP, Windows, and ArjanWrites.com came together to present a unique discussion with two-time Grammy-nominee Flo Rida. Having sold over 60 million records since 2008, Flo Rida's success and career are interesting to say the least, since his story is not common for artists nowadays.

The "Inside the Actor's Studio"-like event, which took place in an intimate area at the top of the Rivington Hotel overlooking New York City, lasted about an hour and offered those in attendance the chance to hear 90-second snippets of Flo's already released fourth studio album Wild Ones.

After a brief introduction and dubbing Flo Rida the "king of hooks," Arjan, who moderated the event, began playing short snippets of the nine - yes nine - songs on Wild Ones starting with the album's next single, "Whistle." The first of Flo's two current singles, "Wild Ones" was next, which he said he knew "was a hit and would be huge the second he heard Sia sing the hook."

"Good Times Roll" was next, which Flo stated was a saying that his "grandaddy always used to say." He then joked that "not knowing what the next single is is always a great problem to have." In this case, he literally meant it because, at nine songs long, Wild Ones contains no filler, and is literally single after single in album form.

The Etta James-sampled and Aviici and Dr. Luke-produced "Good Feeling" was next. The song, which went number one around the world is the "type of record that you can play in any club whether its electronic or urban. It's just that kind of record," Flo said. He also stressed the importance of the song's first line that exclaims "yes I can," since he always believed that he could make it to the top.

Following the next song "In My Mind", which was for "the fans that wanted to know what goes on in the mind of an artist" and "is just about keeping a positive attitude and just having a great time night after night," was "Sweet Spot" which features Jennifer Lopez. It was at this point where Arjan asked Flo what inspired him on this album and he answered that he wanted to "create something similar to Michael Jackson's Thriller," in the sense where there is no filler.

"Thinking Of You," "I Cry" and the bonus song, "Run" featuring Redfoo of LMFAO, closed out the album which Flo said he recorded over 60 songs for.

"There's always going to be one person who isn't satisfied," Flo said. "I want to do great things and make sure everyone is treated the right way." When Arjan asked Flo how he keeps challenging himself, he responded, "Stay positive and never forget my roots and where I come from. I always want to do better than I did the last time."

Check out a few pictures from the event below: 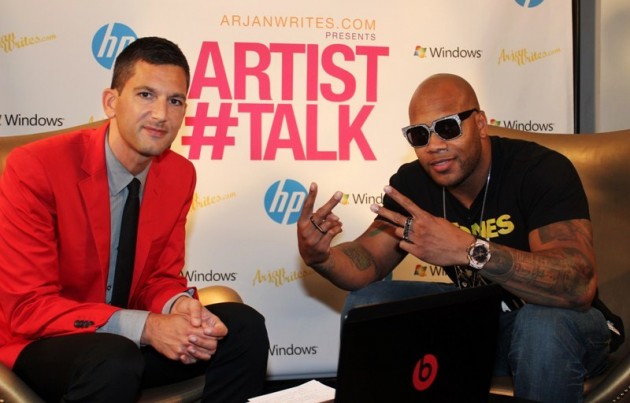 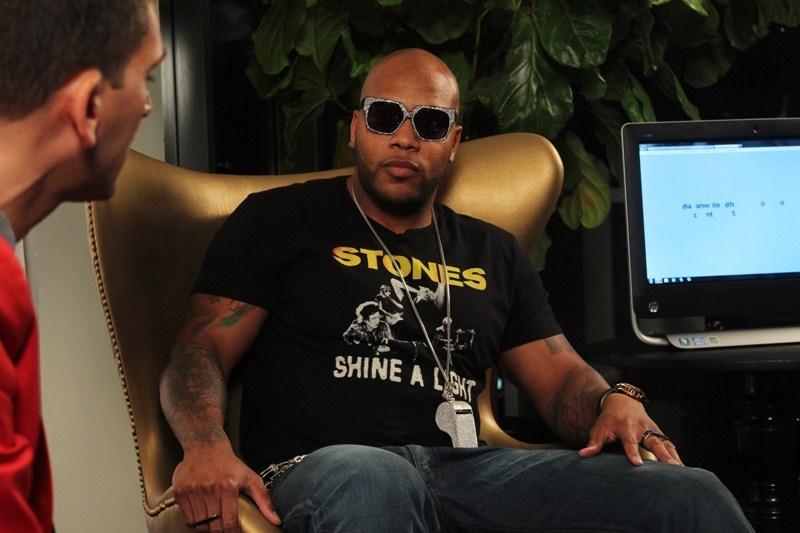 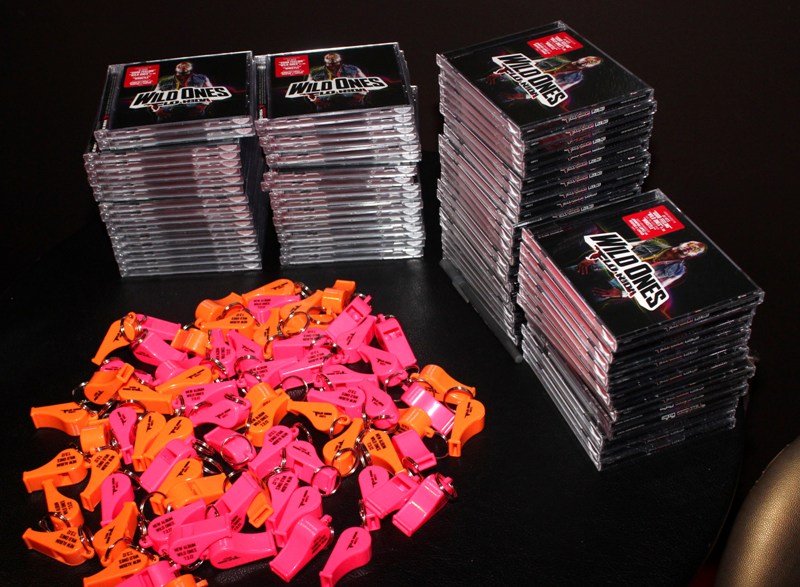 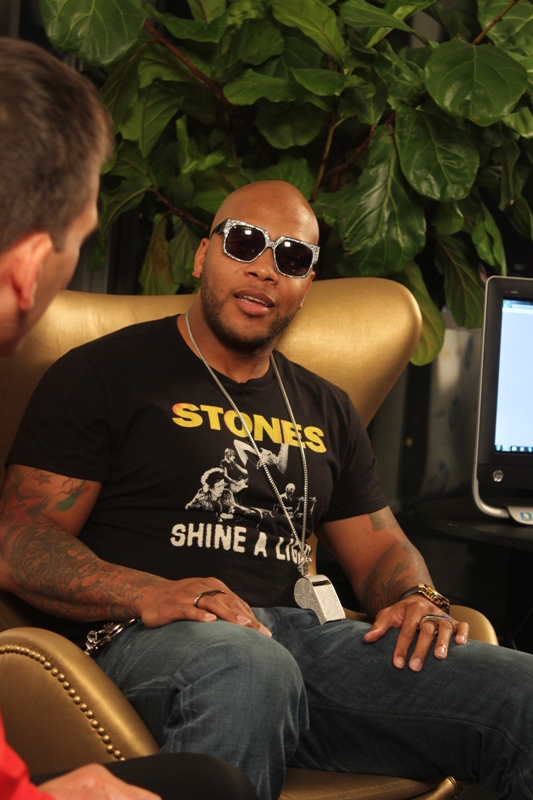 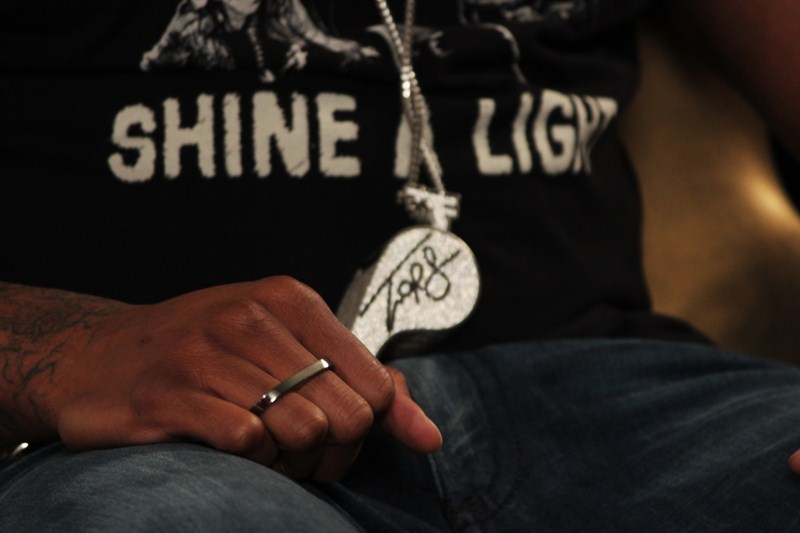 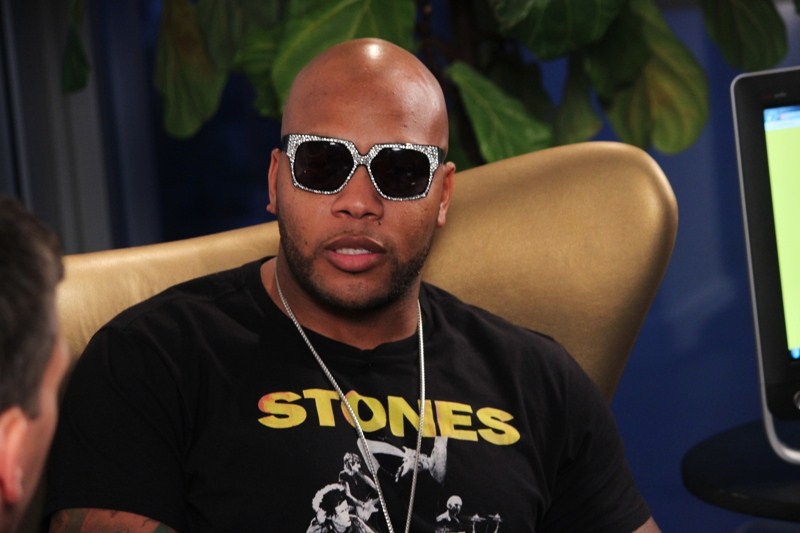 RegisterhowThis is actually something very ridiculous. I don't get the reason why it would be so …

Diddy Saluted By Cardi B, Jay-Z, Beyonce, And More At Pre-Grammy Gala

RegisterhowNot worth it jare. Cardi B deserves it more https://babynaija.com/fireboy-dml-net-worth/

RegisterhowThis is a very good post. It is well detailed although I will also like you to take a view at fireboy dml net worth …