"The Crack Era – The Rise, Fall, and Redemption of Kevin Chiles" explores the drug trade in Harlem in the 80"s.

(AllHipHop News) Harlem based entrepreneur Kevin Chiles has always had a hustler's mentality.

Before his role as the co-founder of the critically-acclaimed street Bible, Don Diva magazine, Kev was the Kingpin of a cocaine empire.

Chiles hopes his life will serve as a cautionary tale in the upcoming book "The Crack Era – The Rise, Fall, and Redemption of Kevin Chiles."

"But more importantly there's a social commentary that goes along with it that helps explain the mentality and the mindset of young adults," Chiles explained.

"The Crack Era..." explains Chiles' upbringing in Harlem in the mid-1980s at the height of a crack epidemic sweeping the nation.

Chiles started hustling in 1986, around the same time as infamous names like Rich Porter, Alberto "Alpo" Martinez and Azie Faison, whose stories were told in the hip-hop film "Paid in Full."

"During that time period, crack was prevalent. It right outside your door. Soon as you stepped outside, you'de seen it everywhere and it was immediate gratification," Chiles said. "You know, you could get a package at 8:00am and by 8:00pm you had several thousand dollars."

Chiles' empire with hundreds of workers eventually netted him millions of dollars, which he invested into a fleet of luxury cars, as well as real estate and several legitimate businesses. 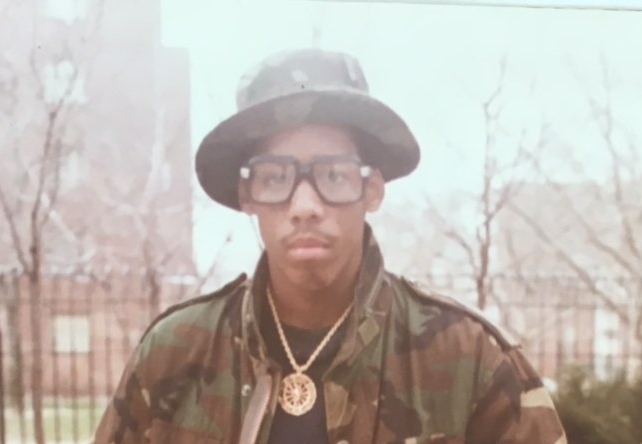 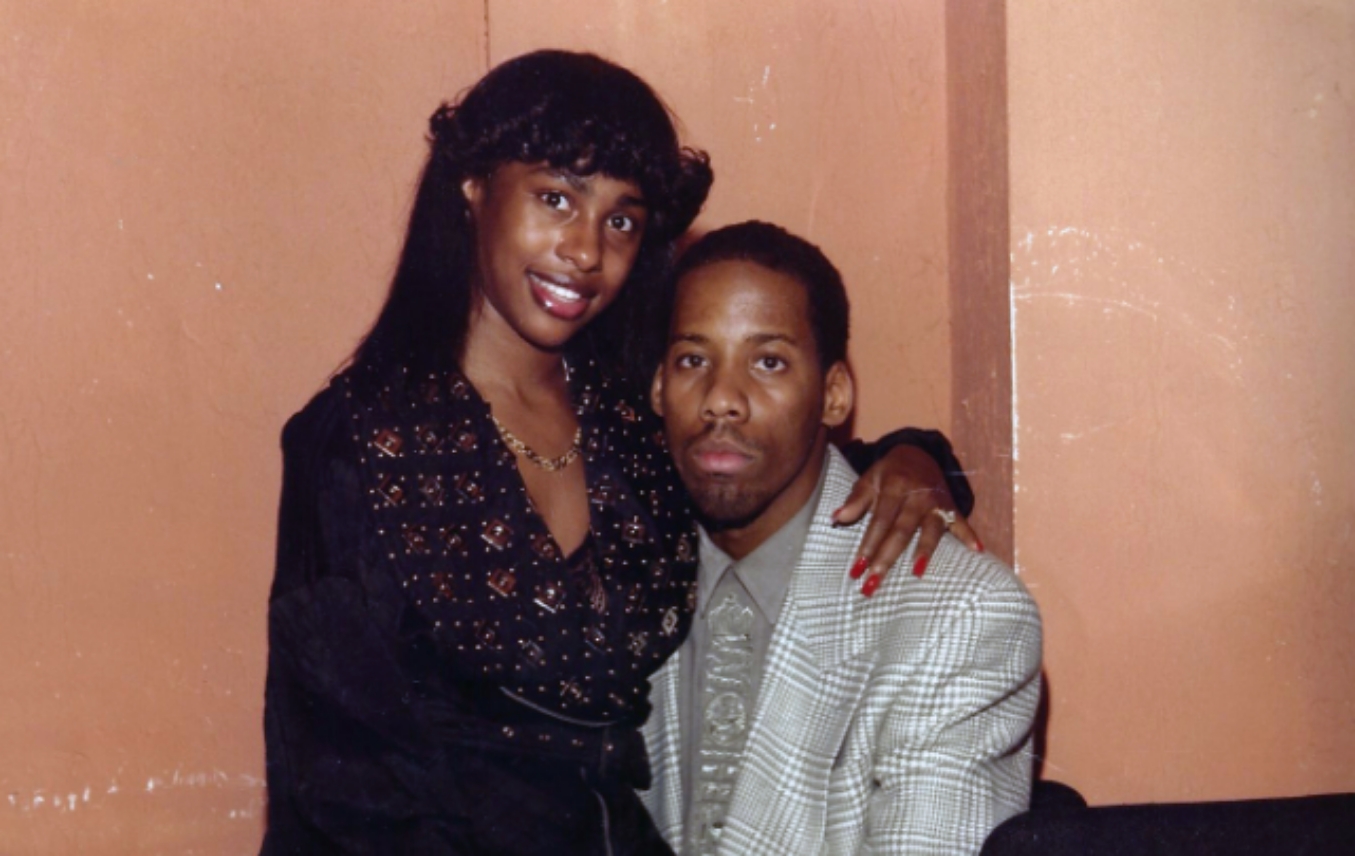 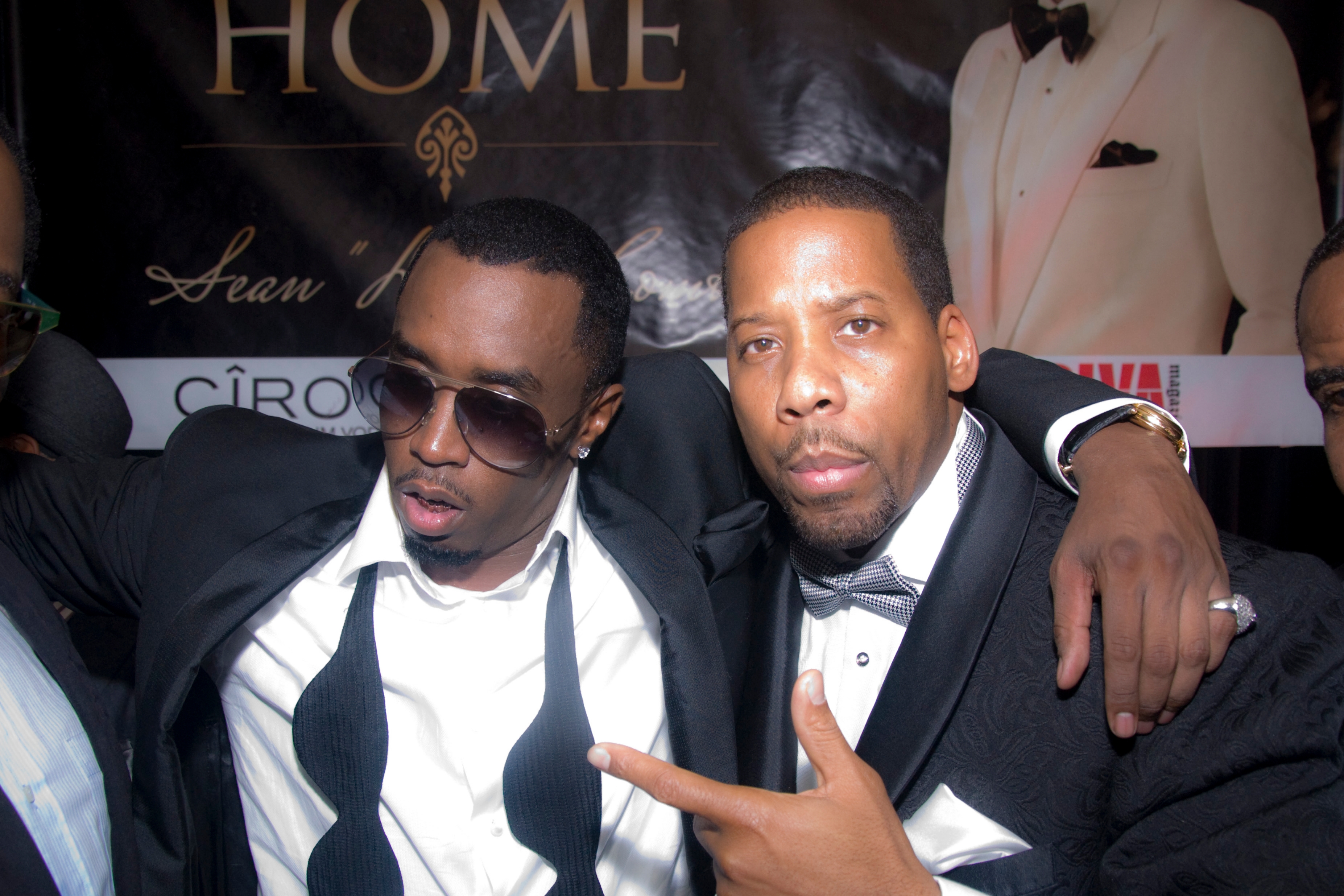 "We were young and it was really about fashion, the jewelry and the girls. As the time period played on a lot of violence came with it. With illegal money comes violence. You make it and then certain people want to take it," Kevin said of the street game.

Kevin Chiles also had dreams of making it big in hip-hop through his label Big Boss Records, the first label to sign a superproducer who would go on to be known as Ron Browz.

But Chiles was brought back to reality in 1989 when his mother Barbara was murdered in drug violence.

"I detailed every second of it in the book... that was a situation that occurred with some individuals who actually kidnapped a young lady," Kevin Chiles said. "Ultimately she ended up by my doorstep, my mother's doorstep. Some cowards, they didn't want to hustle to make their money. They wanted to get to it the easiest way that they could and that was just to take it."

Things only got more complicated, and by 1994 Kevin was indicted on racketeering charges for using cocaine proceeds to fund Big Boss Records.

After a two-plus year investigation, the DEA arrested Chiles and charged him with money laundering, narcotics trafficking and a host of charges including being a drug kingpin.

After two trials which ended in hung juries, Chiles decided to cop a plea and was sentenced to ten years in prison.

"I was focusing more on my legitimate businesses. But with all of those guys that was getting incarcerated, the Feds were giving out ridiculously harsh sentences," Kevin Chiles said.

In 1999, while he was locked up, Kevin reinvented himself when he founded Don Diva Magazine from behind bars with his wife, Tiffany Chiles.

"The Crack Era – The Rise, Fall, and Redemption of Kevin Chiles" is available in bookstores online and in physical retail stores around the country on November 1.

The book is dope. I read it in one day. He gave it all up! If you don't have it you are missing out. I definitely expect this one to go viral. For all the haters out there, thank you for your love & support. You knew what the article was about and you still clicked on it. You even took the time to comment. Don't act like your copy is not on the way!

I liked it thanks Also check: https://papersize.co/a4-foolscap-letter/

Here is the difference between A4, Letter, Legal and Foolscap Paper Sizes. This article will clear all your questions in depth.

Another black man telling stories about selling crack. Nothing new. We need some new material