"We were performing in front of 200,000 people," will.i.am stated to AllHipHop.com. "And it wasn't until after the show was over, and all those fans were gone, I saw all the waste that was left behind. So I came up with the idea and pitched it to Coca-Cola. It took two years to place the right team together. We needed environmentalists, partners, etc. Our six partners are Beats by Dre, New Era, MCM, RVCA, Case-Mate and Levi's. I want to educate and inspire the next generation to take better care of our world, in a cool way."

Ekocycle is a pleasant play on words. The first four letters are "Coke" inverted, paying homage to Coca-Cola. Beats by Dre and New Era being the first to partner up with Ekocycle, cemented the potential impact the initiative could create. Your favorite artist, professional athlete, or local trendsetter will more than likely leave their home with one or both products on display. Now, they can show off while taking care of the planet.

The Ekocycle Beats by Dre's are slated for release this Fall. While Ekocycle New Era hats will be available early 2013, iPhone 5 owners can purchase the Ekocycle case at Best Buy. will.i.am and Coca-Cola are well aware their venture won't make an immediate impact, but an impact nonetheless. Recycling starts at home and with conviction.

"There's a responsibility that we all must take on as citizens of the world," said will.i.am to everyone in attendance which helped to make his dream a reality. "Just because you recycle, doesn't mean that your city recycles. We must demand more from ourselves and our surroundings. And we must continue to convert waste into a commodity so that waste is not wasted."

The Black Eyed Peas are currently on hiatus, working on individual goals. 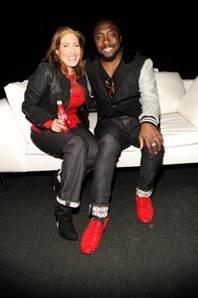 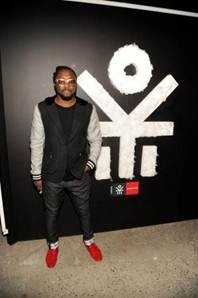 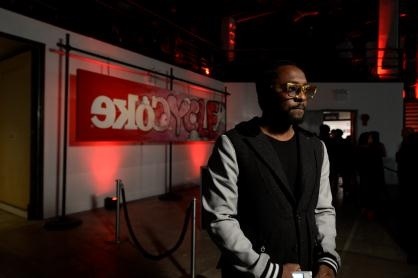 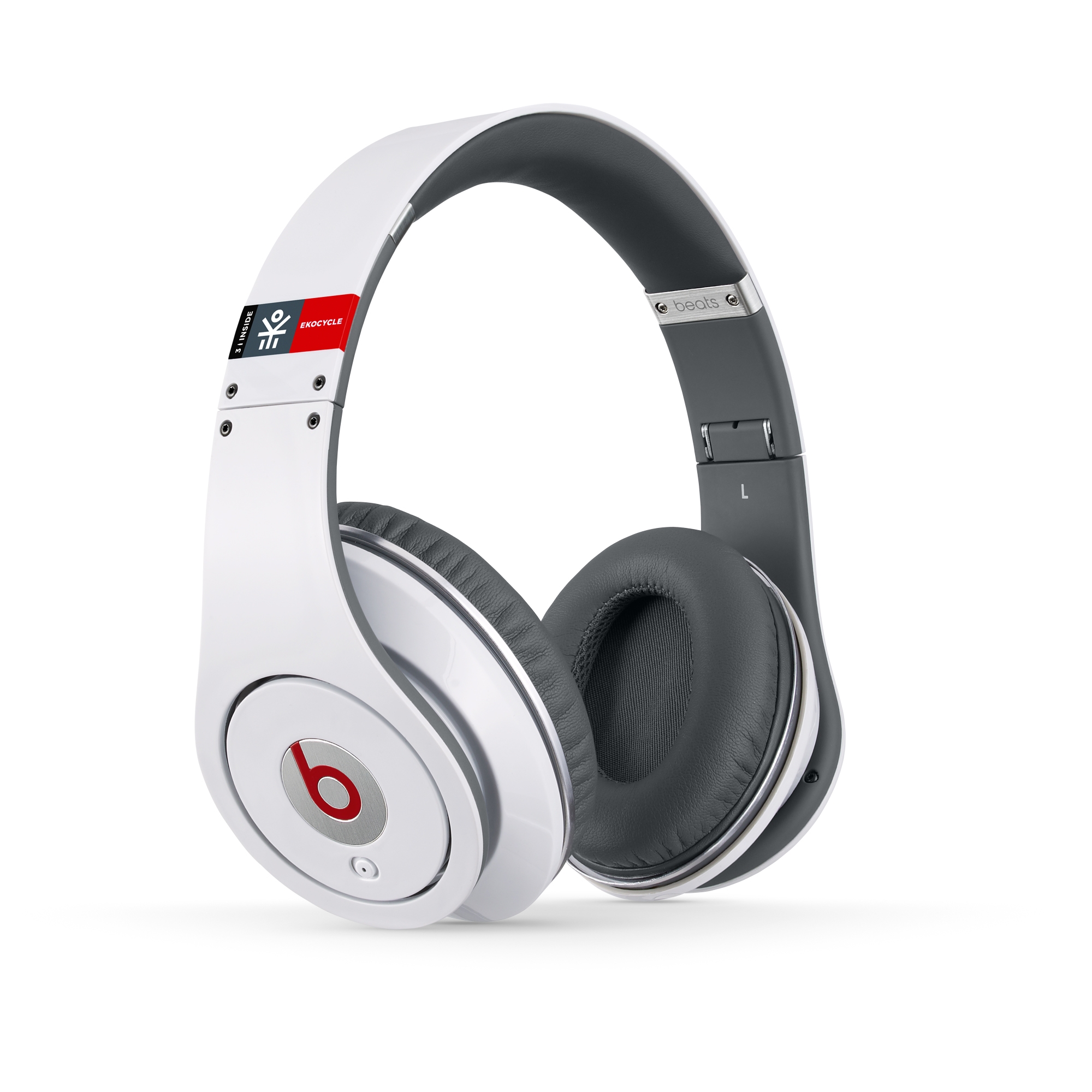 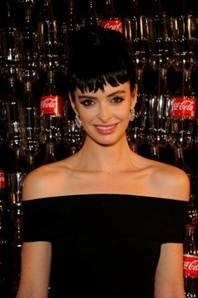 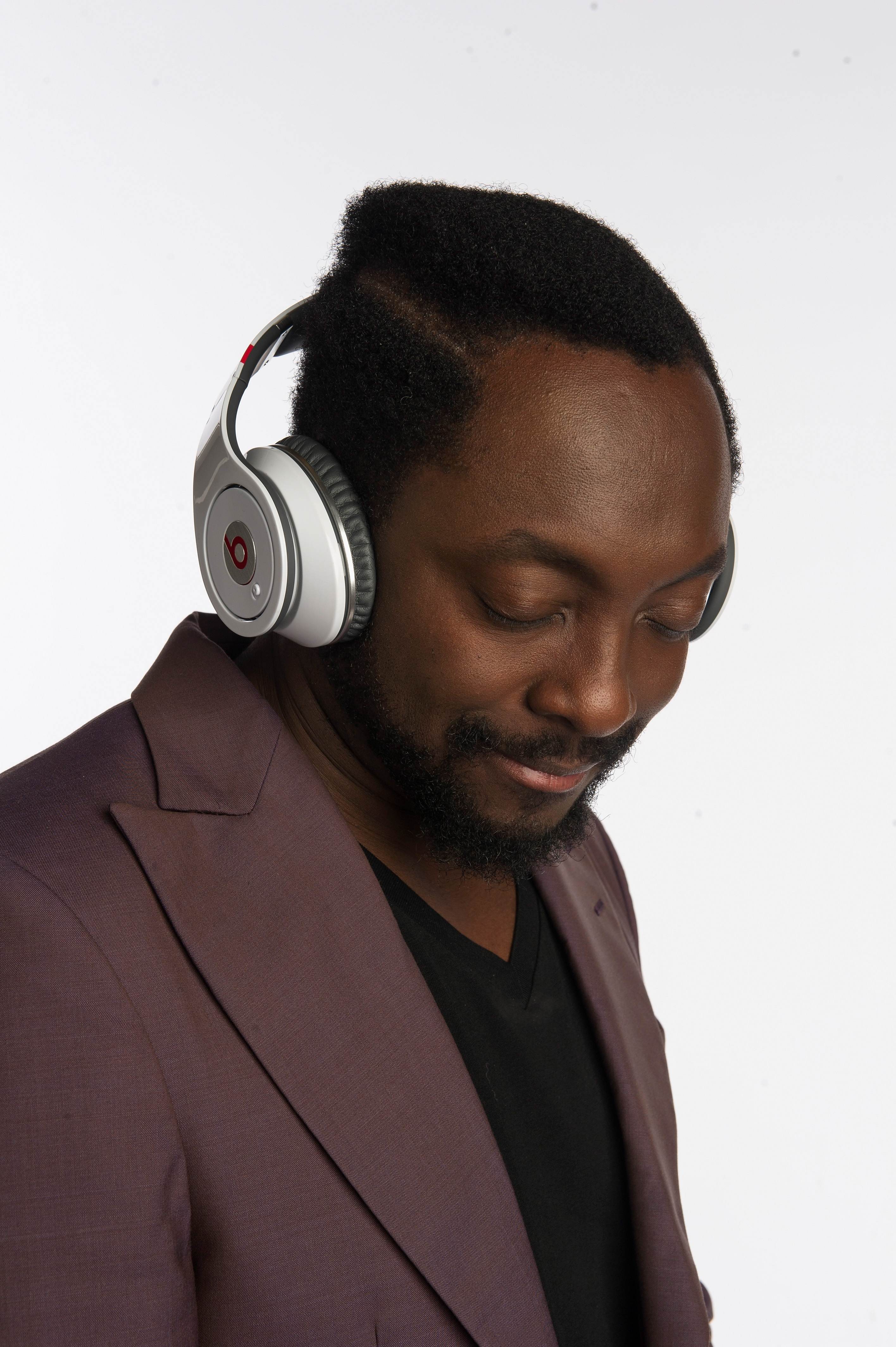 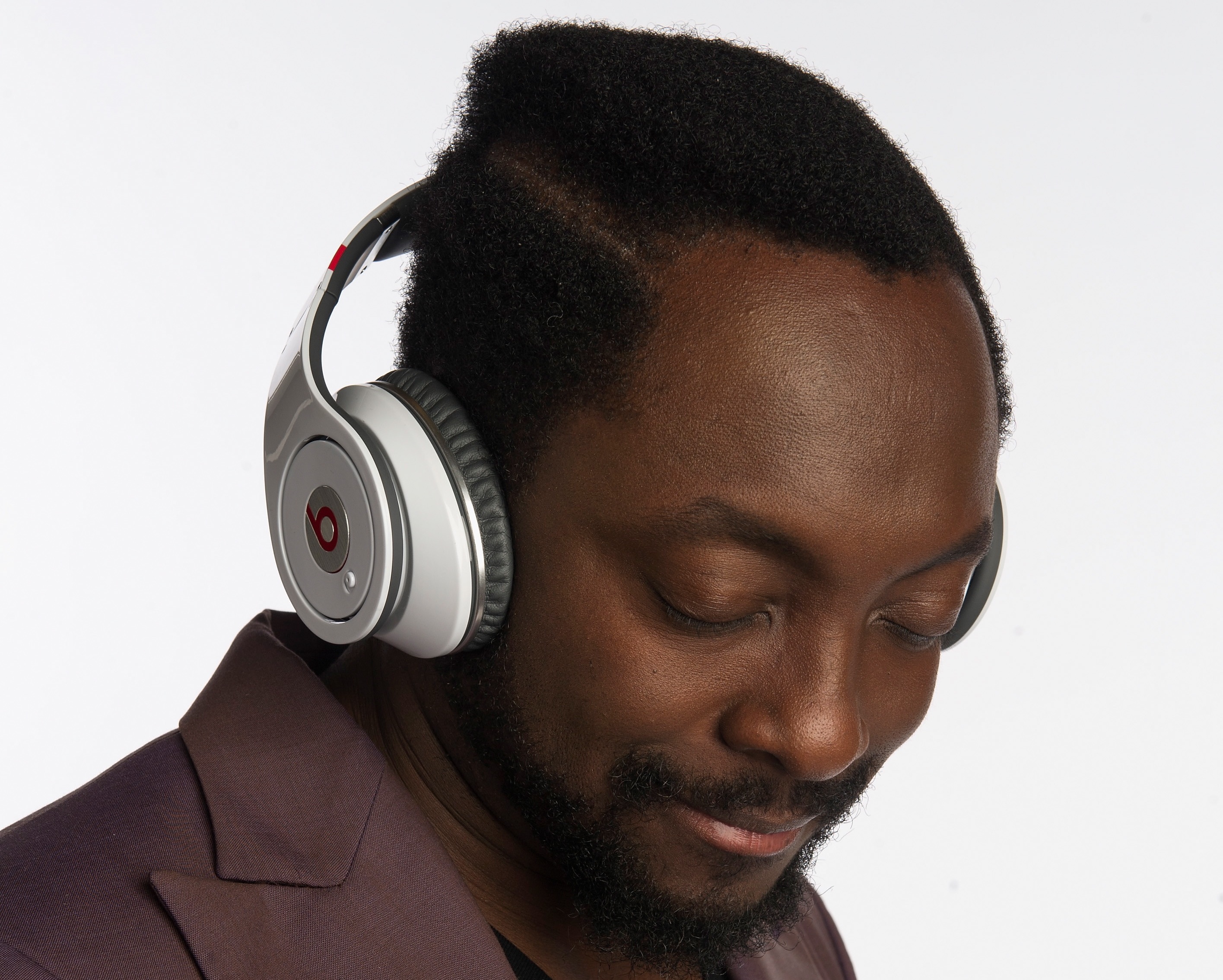 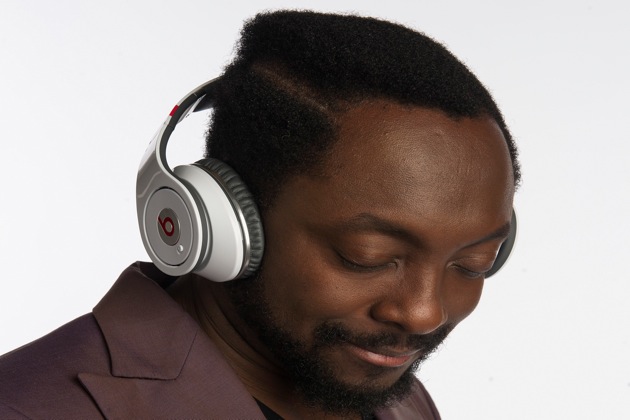 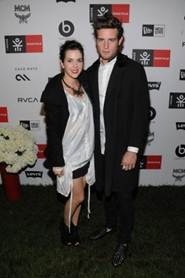 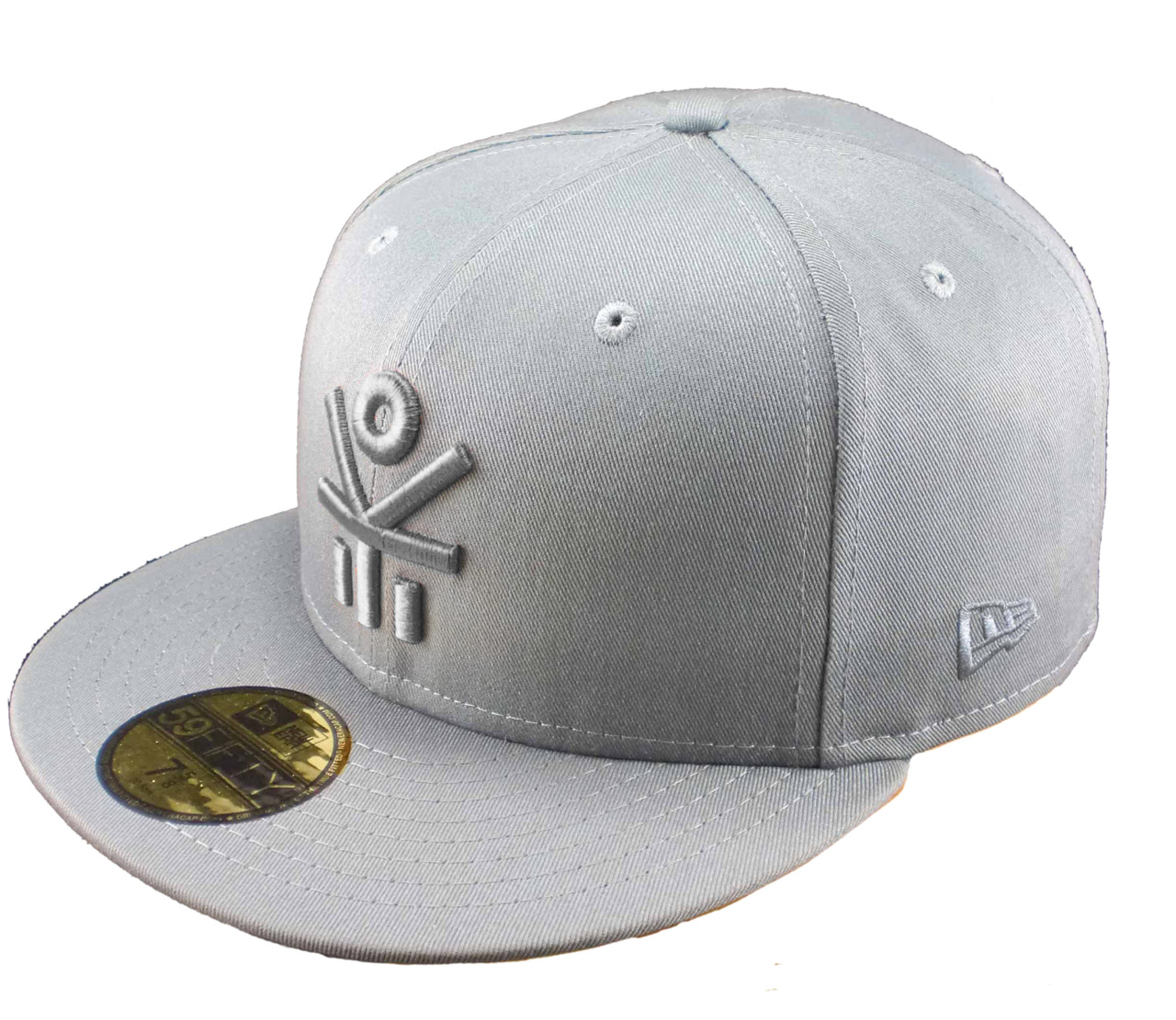 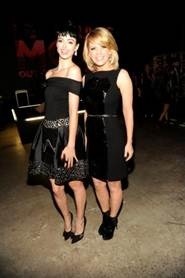 Doug Kolk acknowledged his mistake on the air and on social media.

OMB Bloodbath explains how Big Floyd influenced her coming up as a rapper in Houston.

Rap star Common and R&B singer John Legend are among the celebrities supporting a petition to defund the police to use the money for health care and other services.

The Weeknd Calls Out Record Labels Demands Donation To The Cause

Canadian singer The Weeknd has already pledged a total of $500,000 to help activists in the United States and he's calling out record labels for being silent.

Spike Lee blasted agent orange and another interview, after his inhumane response to rioting and looting throughout the country over the death of George Floyd.

A dress made famous by Rihanna is going up for sale for a good cause.

Big Sean pledges to support to Black Lives Matter in the wake of George Floyd's death.