The fundraiser was part of the Rush Philanthropic Arts Foundation Series, which was sponsored by Bombay Sapphire.

The event was produced by Common Ground Marketing and showcased the artwork of 20 of the nation's top urban photography and multi-media artists, the winners of Bombay Sapphire's Artisan Series contest.

The artists were honored by Russell Simmons and his philanthropic organization, which raised almost $70,000 during the evening.

Celebrities like Paris Hilton, Alex "A-Rod" Rodriguez, Danny Simmons, Angela Simmons, DJ Irie and a variety of movers and shakers from the art world were in attendance.

Check out some pictures below: 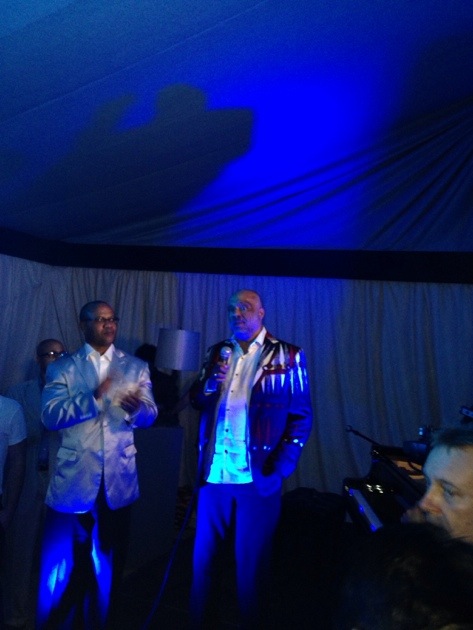 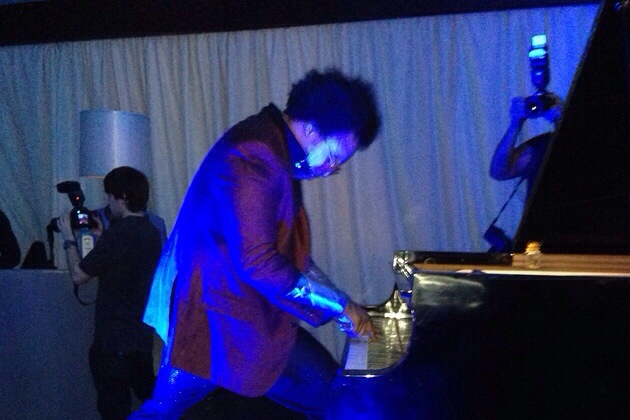 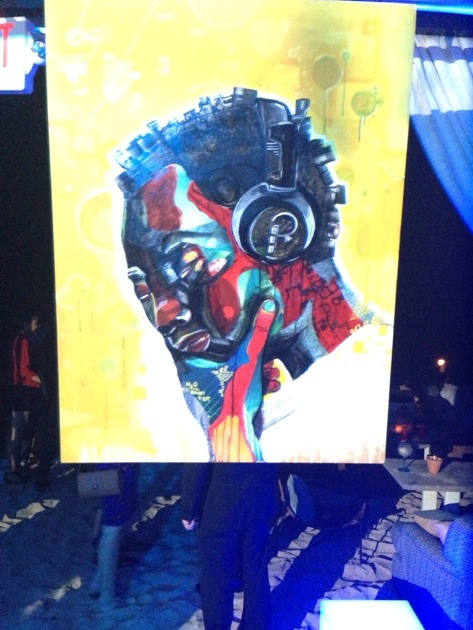 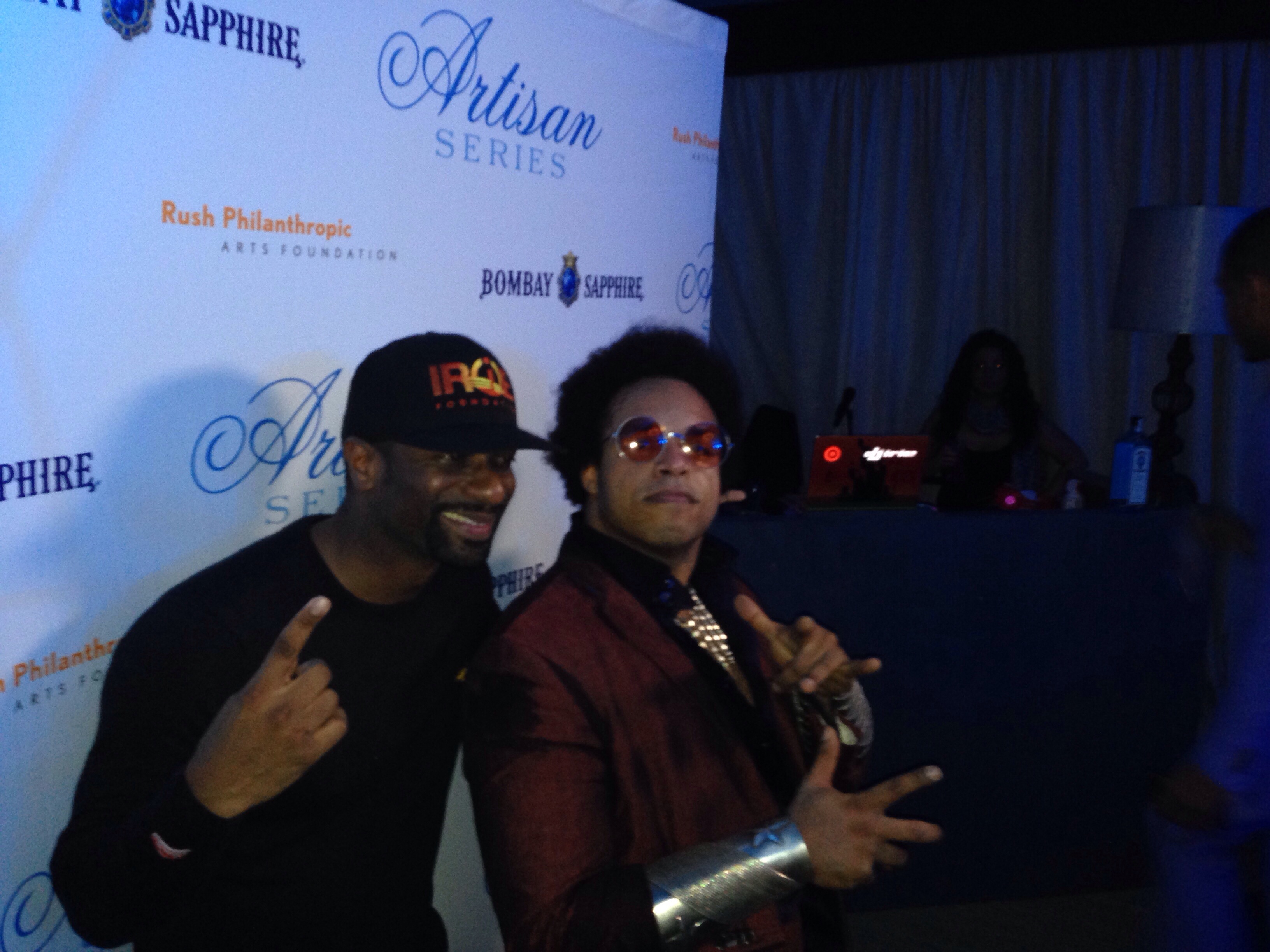 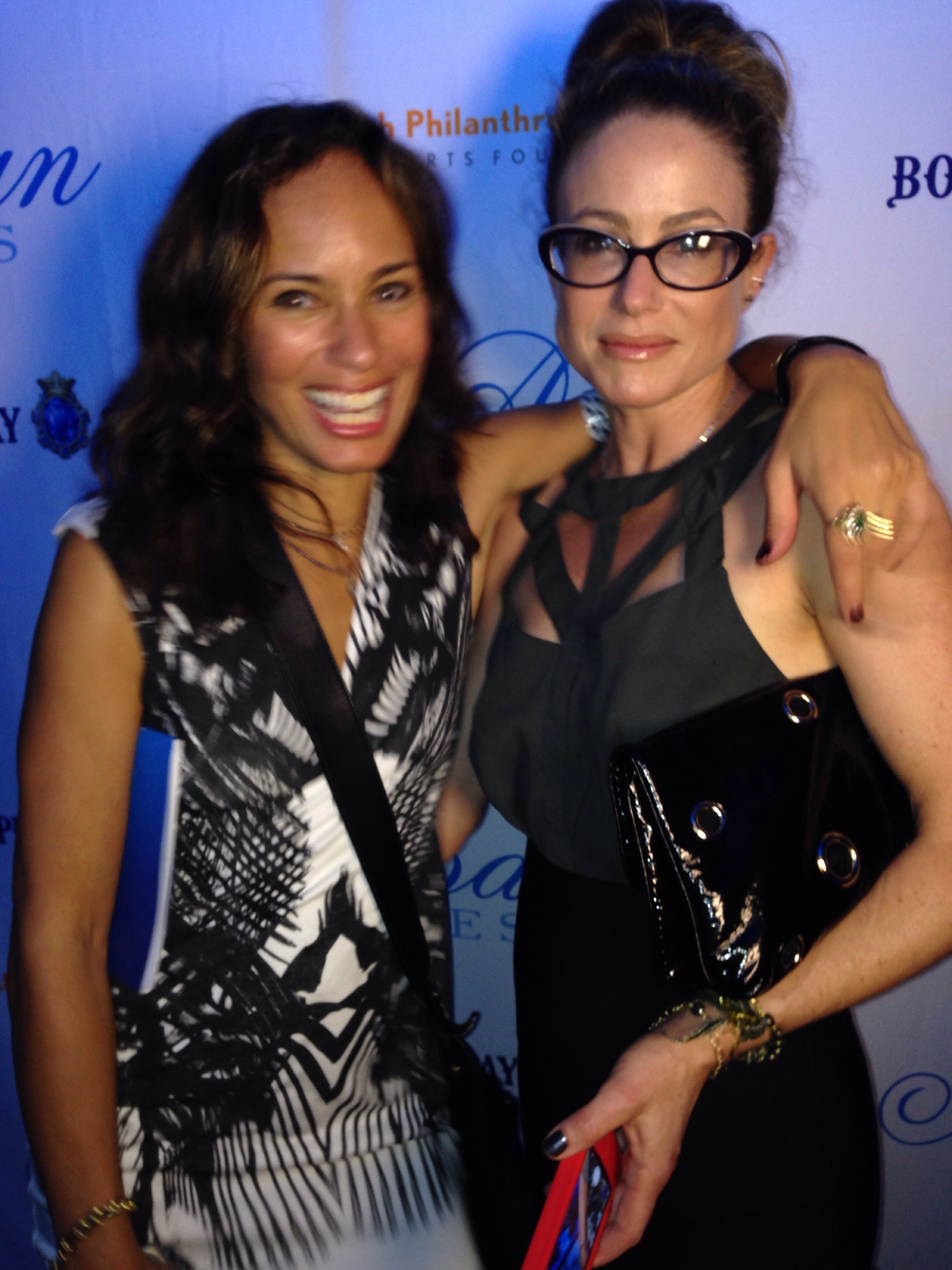 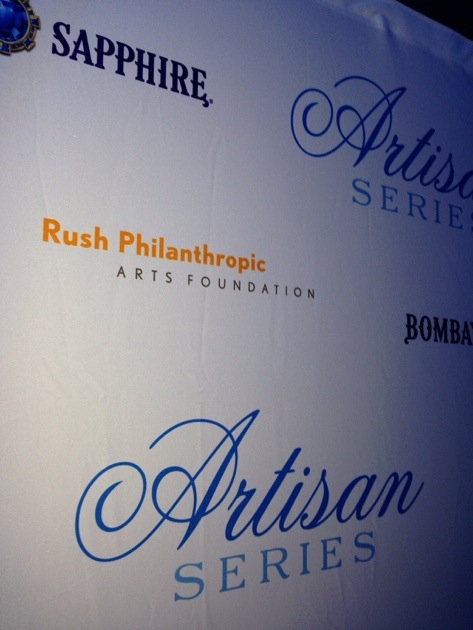 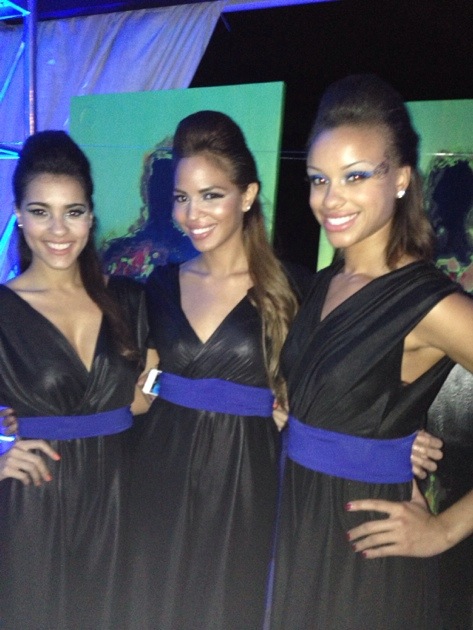 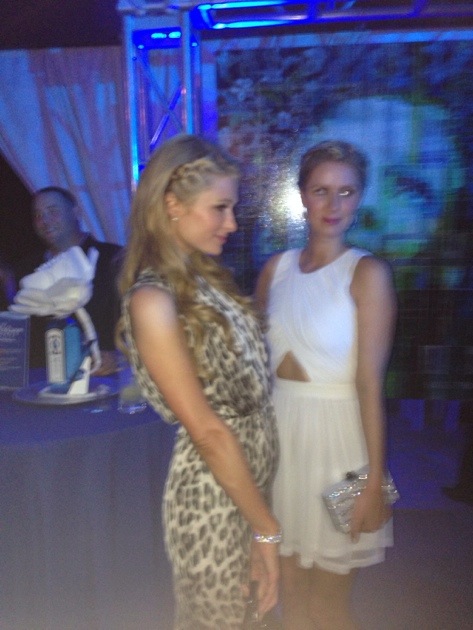 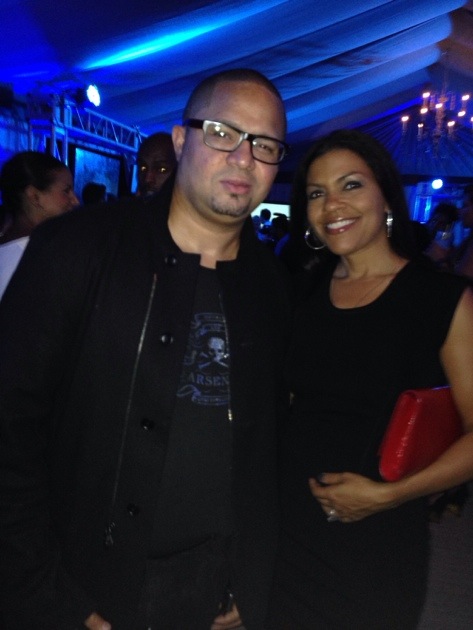 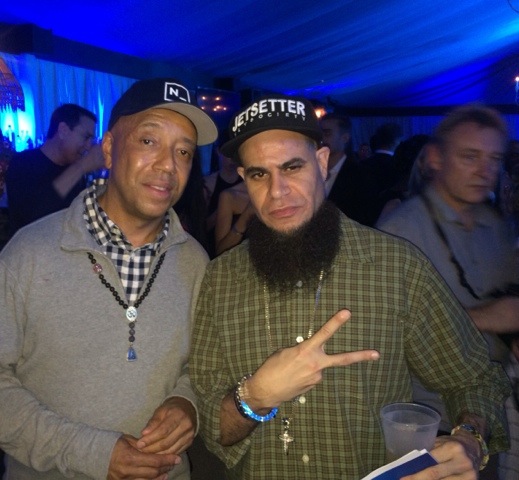 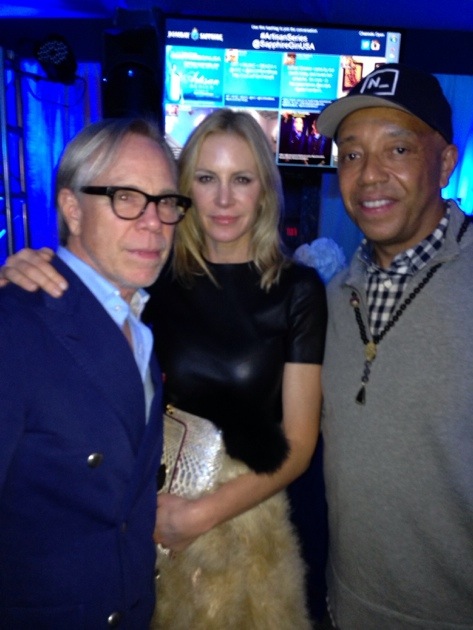 Will Smith Admits He Was Unhappy With "Men In Black" Sequels

MattBaneIf they do a 4th off the success of this one, that’ll definitely be a Cash grab. He should be upset with some of his…

BambeeEm has too many feuds.. I think he thrives on that.. …

Yourdaddy79I want to know why is she still throwing up those signs? she is not a blood so has anyone checked her about that or…

BambeeThe first bold step to unite these two in years... Kudos to T.I.. …

J. Cole Explains How 'The New Jim Crow' Inspired Him To Not Rap About Himself

BambeeI was becoming tired of him rapping about himself at a time.. …

charllyFrom this post, I came to know about Wendy day, an entrepreneur, author, and artist manager. It will be a stroke of…