Although he didn't hit the stage until roughly 1 am, RZA's fans didn't mind, as they threw their hands in the air making a W with their hands, chanting "Wu-Tang, Wu-Tang."

RZA performed a host of songs, including hits from the 36 Chambers album. 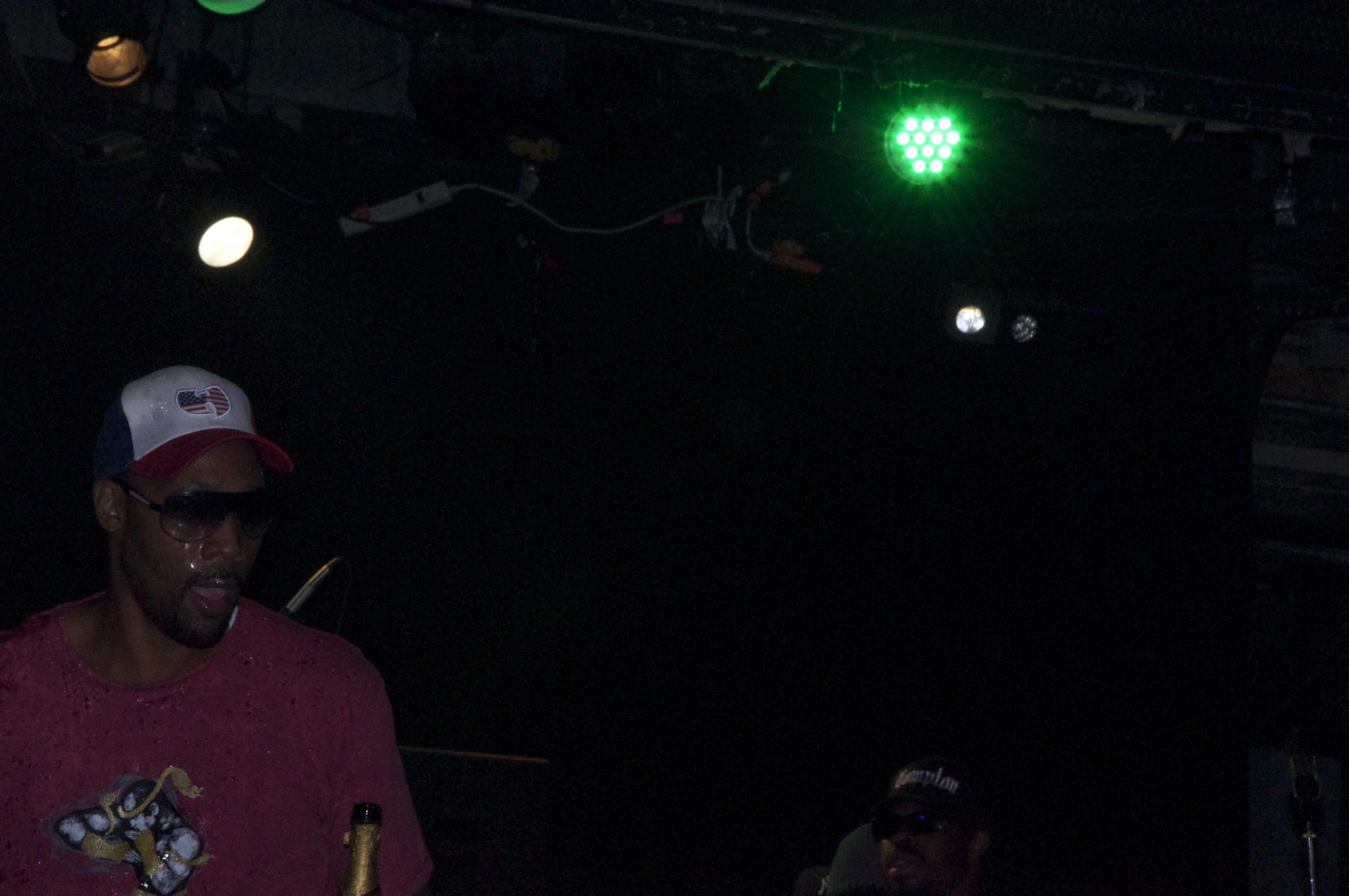 The Democrats are challenging Kanye West's attempt to get on the ballot in Wisconsin.

The Universal Hip Hop Museum's opening has been pushed back, so the founders are taking the time to make the site pandemic proof.

FBG Duck's mother held a press conference and pleaded with gang members to chillout in the wake of her son's murder.

Grime rapper Wiley may have done permanent damage to his career over a wild outburst targeting Jewish people around the world.