"Self Made: Inspired By The Life Of Madam C.J. Walker" Series Heads To Netflix

The legendary story of millionaire businesswoman Sarah Breedlove is coming to the streamer.

(AllHipHop News) On March 20, Netflix will premiere the four-part biographical limited series Self Made: Inspired By the Life of Madam C.J. Walker. Academy Award winner Octavia Spencer stars as the historic entrepreneur/philanthropist. 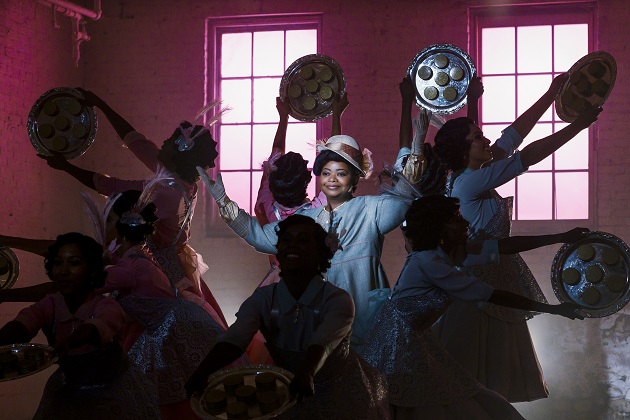 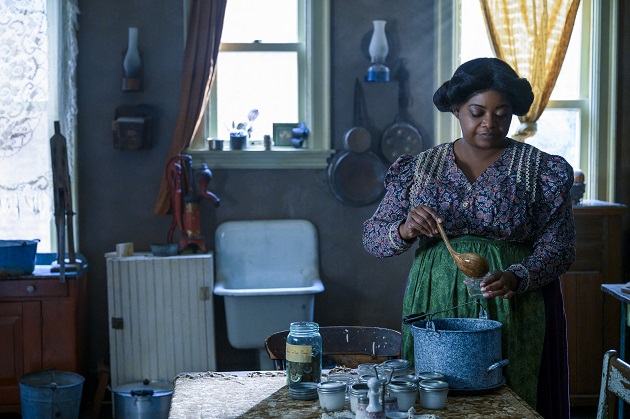 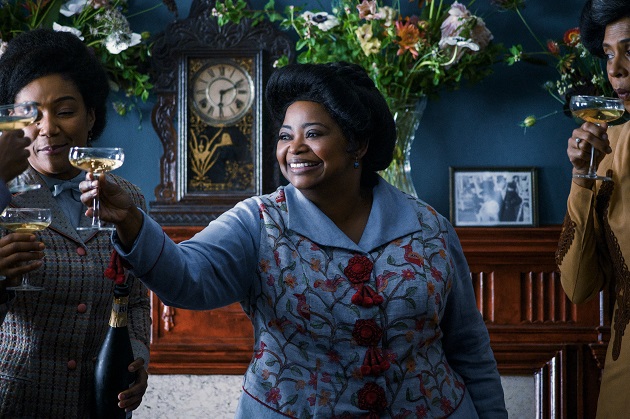 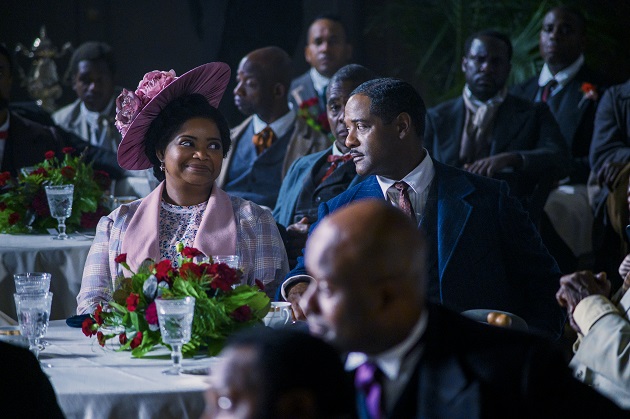 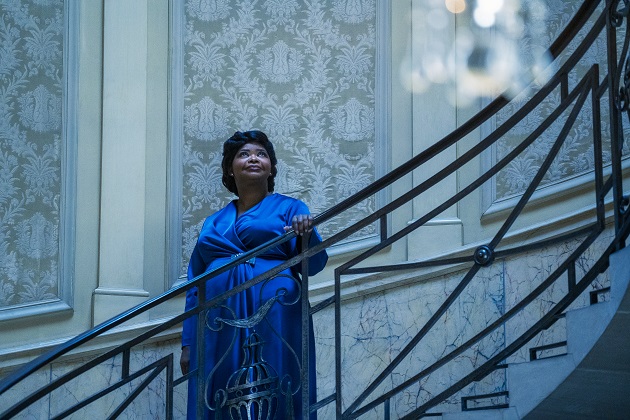 Self Made was inspired by On Her Own Ground, a book written by Walker’s great-great-granddaughter A’Lelia Bundles. The four-part limited series was created by Nicole Jefferson Asher with co-showrunners Elle Johnson and Janine Sherman Barrois. Kasi Lemmons and DeMane Davis served as the program's directors.

Madam C. J. Walker (born Sarah Breedlove) became a cultural icon for developing a line of cosmetics and hair care products for black women in the early 1900s. The daughter of slaves founded the Madam C. J. Walker Manufacturing Company, and she is widely considered the first female African-American millionaire.

Kevin Hart Gets Aggressive With 50 Cent Over Gray Hair Jokes

Kevin Hart had some strong words for 50 Cent, who clowned the comedian gray hair.

Yaya Mayweather Arrested For Stabbing During Fight Over NBA Youngboy

Floyd Mayweather’s daughter Yaya has run into trouble for reportedly stabbing a young woman who happens to be NBA Youngboy's baby's mother.