Over the weekend actors and comedians Shawn and Marlon Wayans made their way to Chicago to perform at the Chicago Improv. After their performance, the Hollywood brothers made a point to take in some of the Chicago nightlife and were spotted at the Hennessy V.S event at Bodi.

The duo arrived at about 1AM and mingled with many of the guests in attendance. Shawn was dressed in a black leather jacket with a green scarf and opted to keep his sunglasses on inside Bodi, while Marlon sported a black beenie hat and a black zip up sweater. Marlon later took off his sweater to reveal a short sleeved v neck t-shirt underneath and sported a pair of Hennessy V.S white sunglasses. 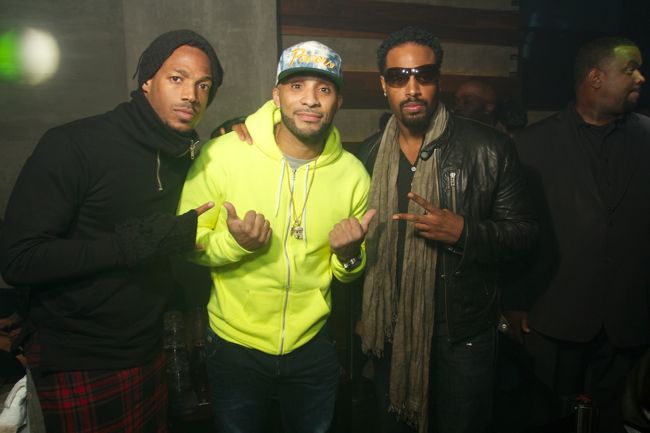 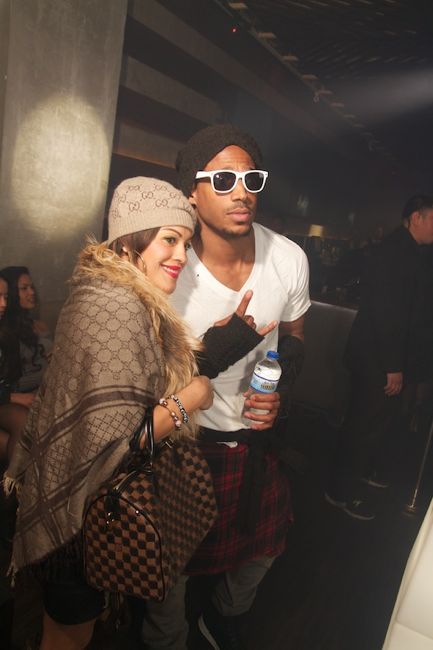 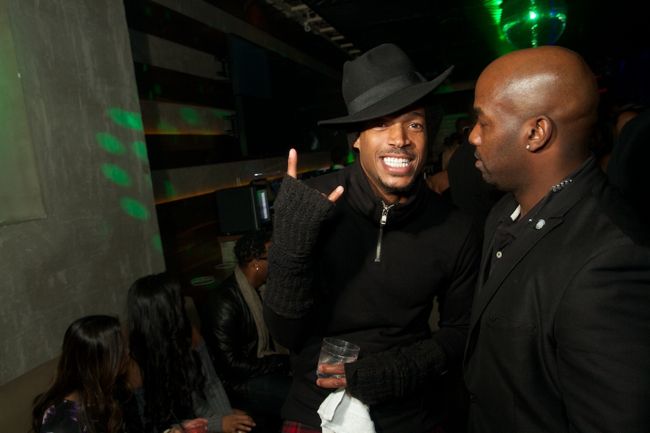 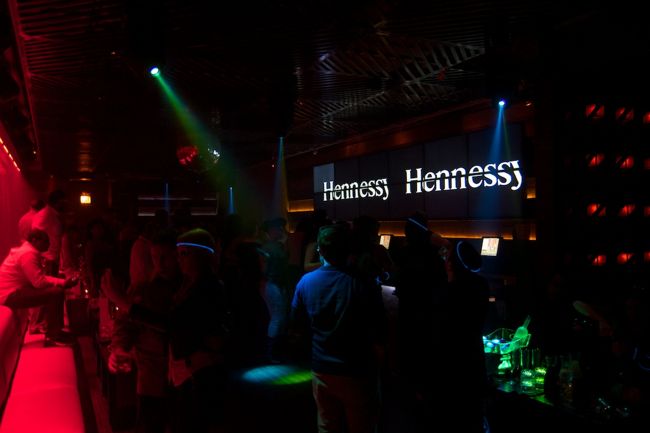 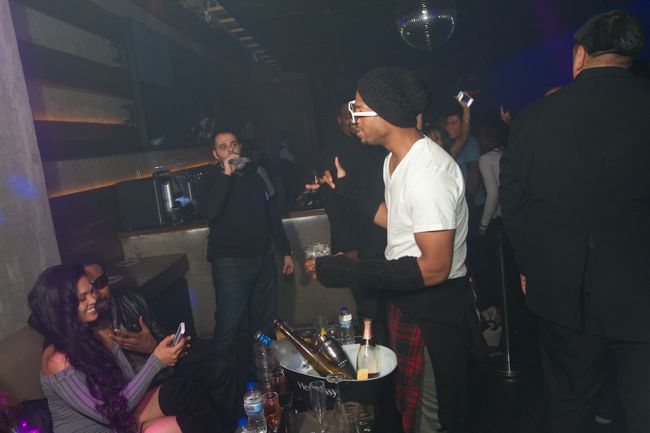 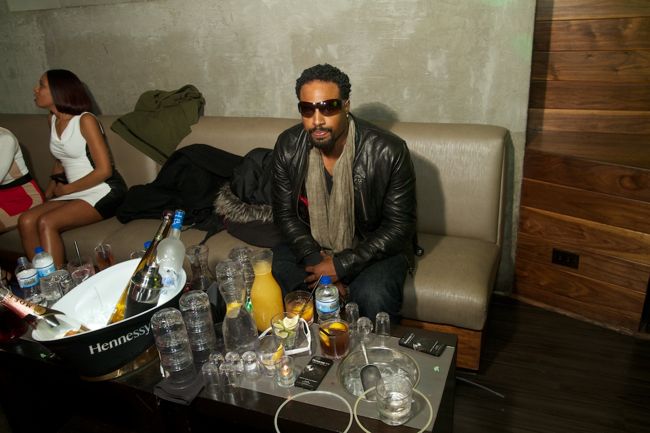 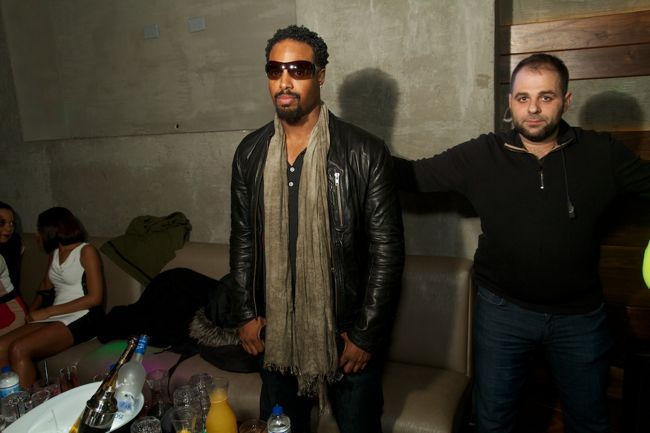 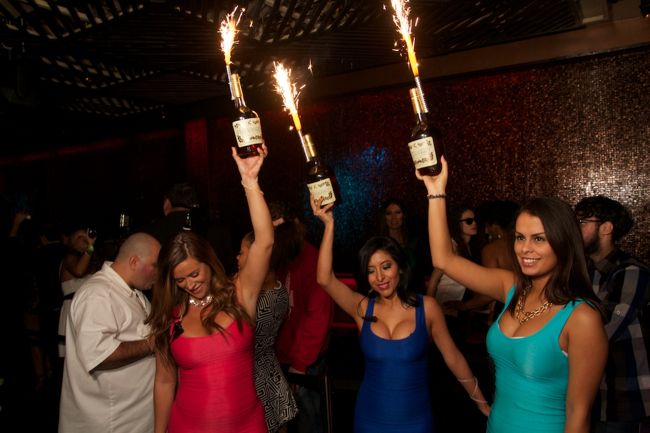 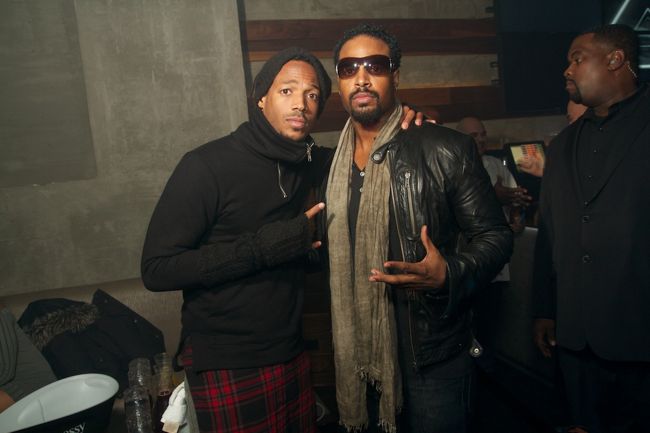 The 'AmeriKKKa's Most Wanted' album creator has words for Laura Ingraham.

Drakeo the Ruler may be sitting in prison, but that is not stopping his voice from being heard with a brand new mixtape recorded behind bars.

Kodak Black Beats 15 Year Sentence And Gets Rehab Instead

Kodak Black's lawyer cut a deal with the prosecutors in Florida and now he will head to rehab, instead of prison.

Music Management 101: Andy Kabamba Talks Aspiring To Be Birdman & How He Got There

With his own company 365 Management, Andy Kabamba discusses how he went from choreographer to managing music elites, from T-Pain and Dre Moon to A1 Bentley.

A writer with "Law & Order" is going to be heading to the unemployment line after his insensitive post on Facebook.

The son of BMF founder Big Meech is going to become a criminal attorney!

A full-length project is on the way.

Patrick Mahomes and other football stars call on the league to admit it was wrong for silencing peaceful protests in the past.