SZA Talks Using Hallucinogens To Get Over Writer’s Block, Breaks Down Finding Her Sound (VIDEO) 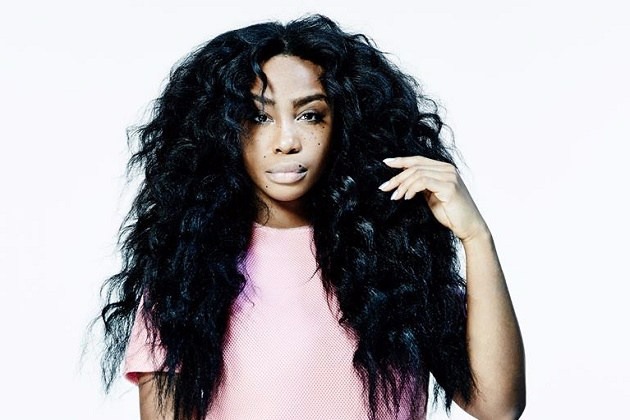 Even though the R&B project has fans and critics singing its praises, SZA admitted she needed a little hallucinogenic help to overcome writer’s block.

In an interview with Billboard, the Top Dawg Entertainment vocalist spoke about taking mushrooms in 2015 as a way to break through the artistic barrier.

“I heard everything singing to me, from the grass and flowers to the little leaves,” said SZA. “I was tripped out, crying. It removed that fear barrier. The next day, I felt free – I couldn’t fail.”

The 26-year-old artist also participated in a Billboard video segment titled “5 Things You Should Know About CTRL.”

“I’m finding my sound for the first time like defining a style in my diction, in my note choice,” she explained in the vid. “This is the first time I’m really experimenting with any sound, just taking a group of friends and making a bunch of vibes.”

JD confirms Ush flipped the script on the record.

G-Eazy and Jamie Foxx surprised everyone with their impromptu performances at a Los Angeles night club.