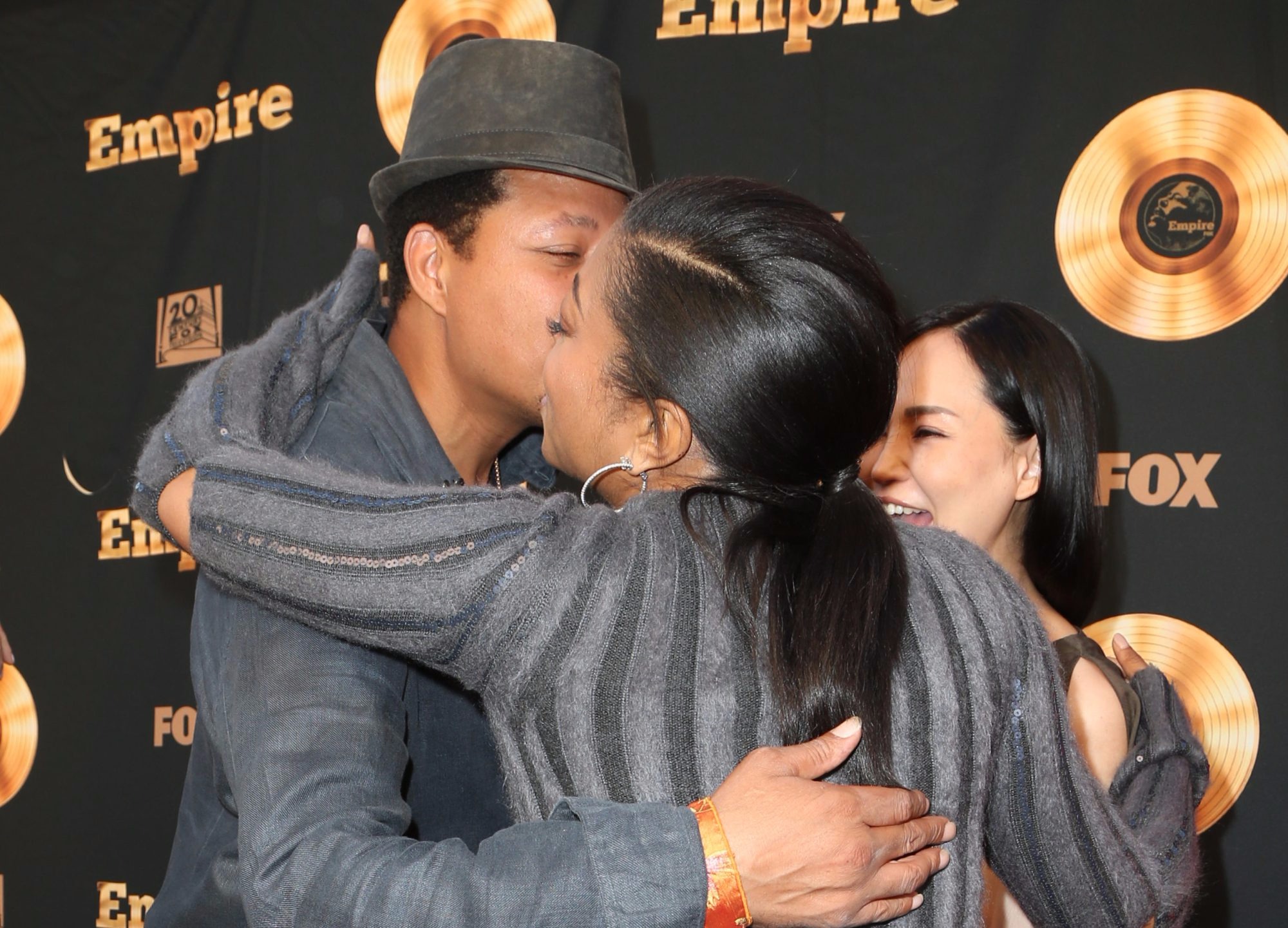 (AllHipHop News) Actor Terrence Howard has trimmed 40 pounds off his figure after his “Empire” co-star Taraji P. Henson repeatedly teased him about his weight.

The 48-year-old has been showing off a more slender look in recent months, and he admits it was a little tough love from his TV ex-wife which inspired him to rethink his lifestyle choices.

“Taraji was making so much fun of me at work about me gaining weight,” he explained on U.S. talk show “The View.” “She was like, ‘Do you really wanna look like this for the rest of your career? Is this how you wanna look, Terrence? C’mon.’ So every day she would tug at me until I got it right.”

Terrence set about overhauling his diet and hiring trainer-to-the-stars Darrell Foster to help him reach his new fitness goals.

“No carbs, no salt, no sugar,” he revealed of his strict new health rules. “I was working out with this guy, Darrell Foster – he trained Will Smith – a really beautiful trainer… (and I was doing) five miles in the morning every day, and working out in the afternoon.”

The actor insists it didn’t take too long for him to adapt to his new routine: “You can do it like this: walk a quarter mile, run a quarter mile…,” Terrence said, adding of his reduced salt intake, “After a week, you don’t even miss the salt; you can taste the salt in everything.”

And Terrence has plenty of reasons to continue with his health journey, including his wife Mira Pak and their two young sons, Qirin and Hero.

Heaping praise on Mira for standing by him through good times and bad, he shared, “It’s not when you’re at your highest point that someone shows you the appreciation; my wife came around at a time when no one was really dealing with me, and picked me up and polished me up… and it’s been the greatest blessing of my life.”

The star’s romance with Mira has been filled with drama – they secretly divorced in July, 2015, just two months after baby Qirin was born, only to reconcile weeks later.

They managed to keep the split quiet until the actor’s marital status was brought up in the summer of 2015 as part of his court battle with ex-wife Michelle Ghent over their pricey divorce settlement.

Terrence also has three older children from his first marriage to Lori McCommas.

Watch the teaser for the film about Mister Cartoon and Estevan Oriol.

Plus, Abel talks about releasing his latest album during the COVID-19 pandemic.

Watch clips from the revived hidden camera show presented in a bite-sized format.

The incarcerated breeder is catching the wrath of social media.