The Bay Area Continues To Protest, As Rallies Erupt In Berkeley

(AllHipHop News) Recent verdicts not to indict the police officers responsible for the deaths of Michael Brown and Eric Garner have resulted in multiple demonstrations nationwide, as protesters have marched against increasing police violence at the expense of minorities.

The Bay Area, which historically has rallied for a number of social causes, joined the fray by launching protests in San Francisco, Oakland and most recently in Berkeley, where marches have been underway all weekend.

AllHipHop was on hand as a peaceful demonstration which began at UC Berkeley erupted into violence, as students and protesters were met with assault rifles and gas masks before being bombarded by tear gas and rubber bullets on Saturday, December 6. The following night, California Highway 24 was shut down as protesters swarmed the freeway, closing it completely.

A local Trader Joe's was also looted and rioters unconnected with the initial protest were seen breaking windows in with skateboards. Multiple protesters have been injured and two officers reportedly suffered minor injuries as well. 11 have been arrested in Berkeley thus far.

Take a look at some of the pictures below: 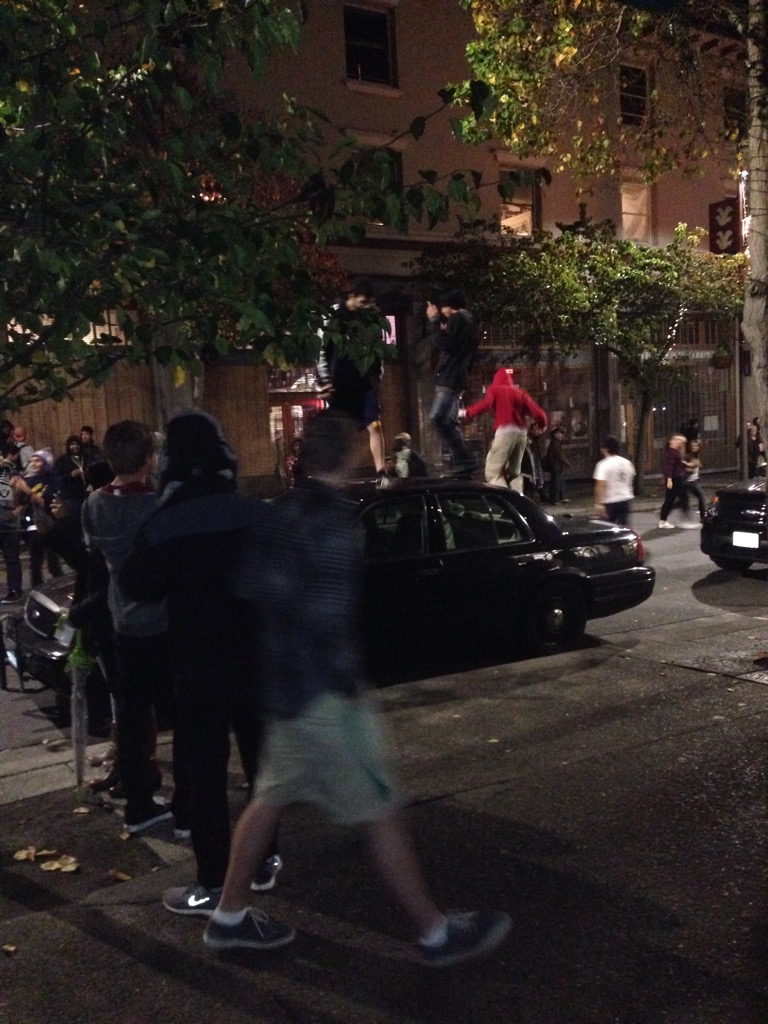 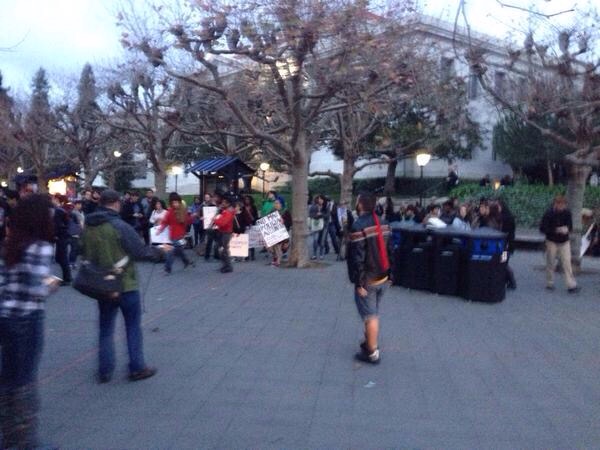 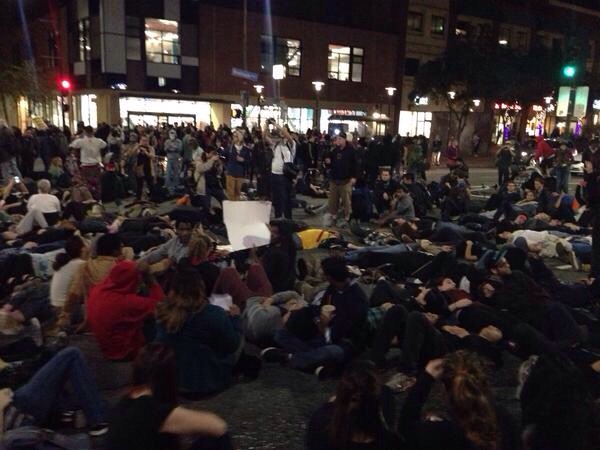 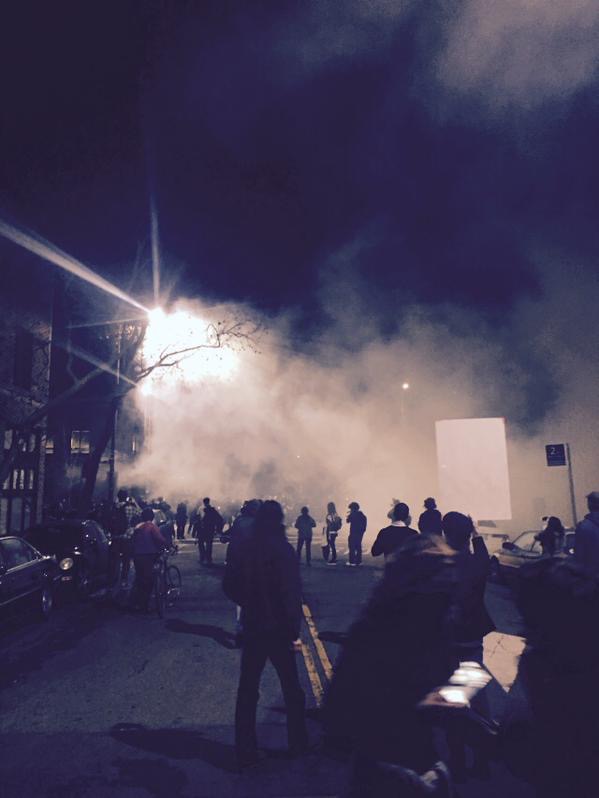 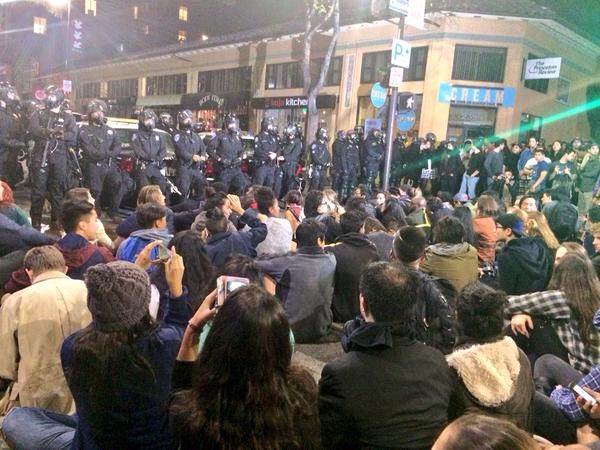 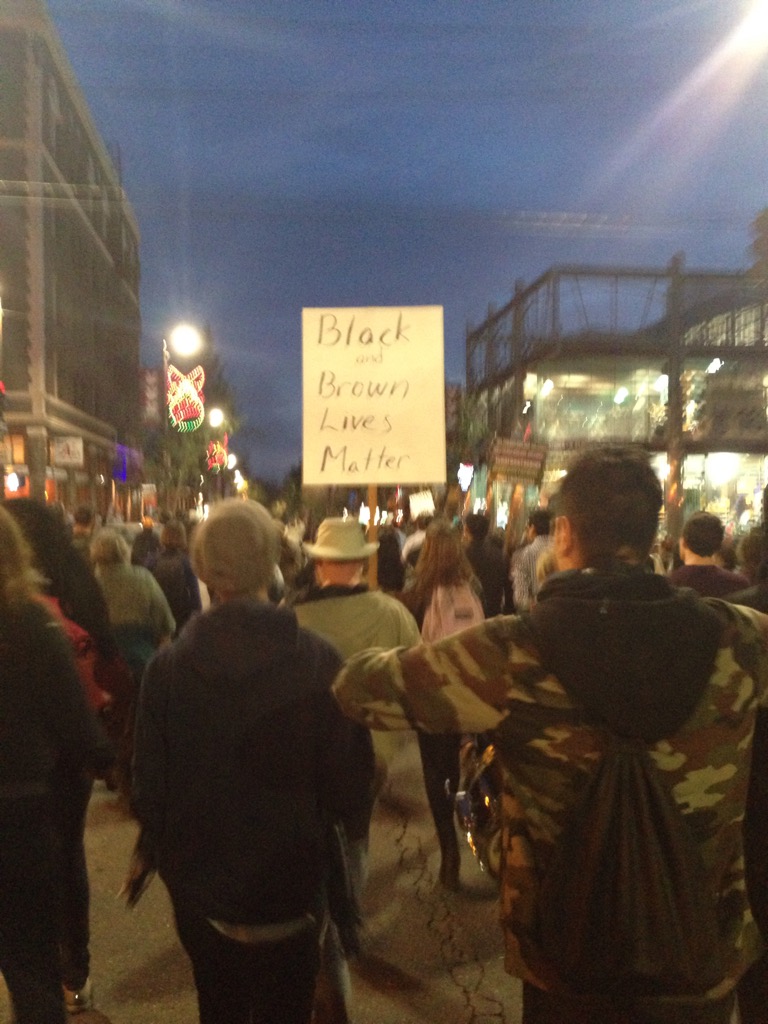 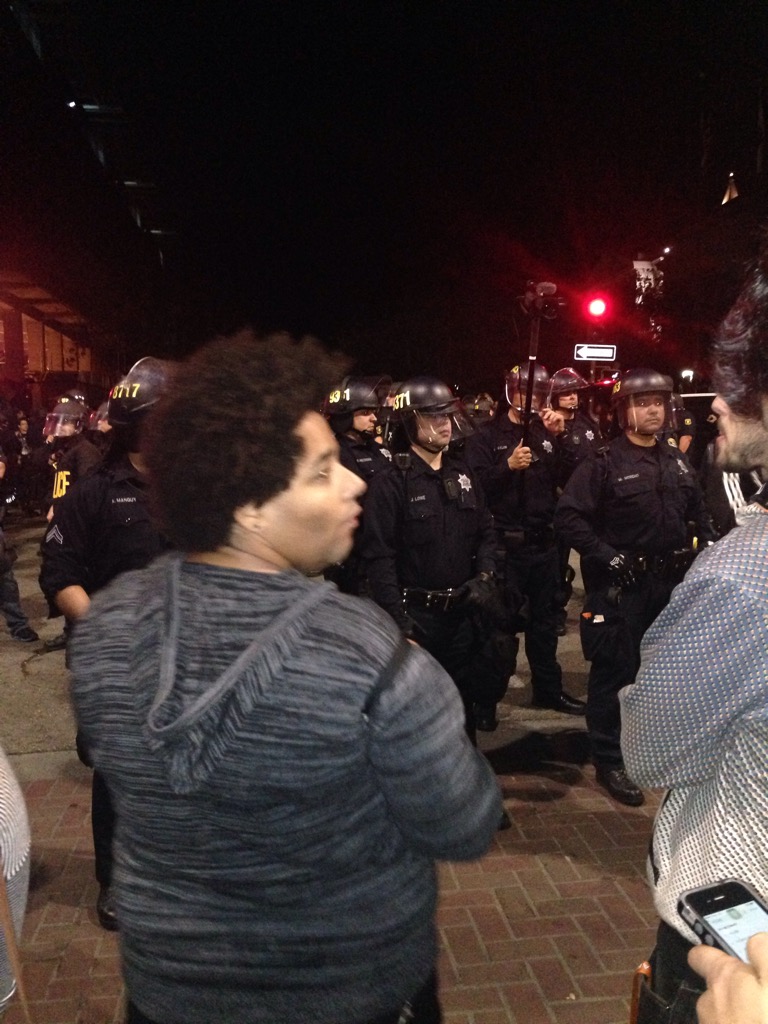 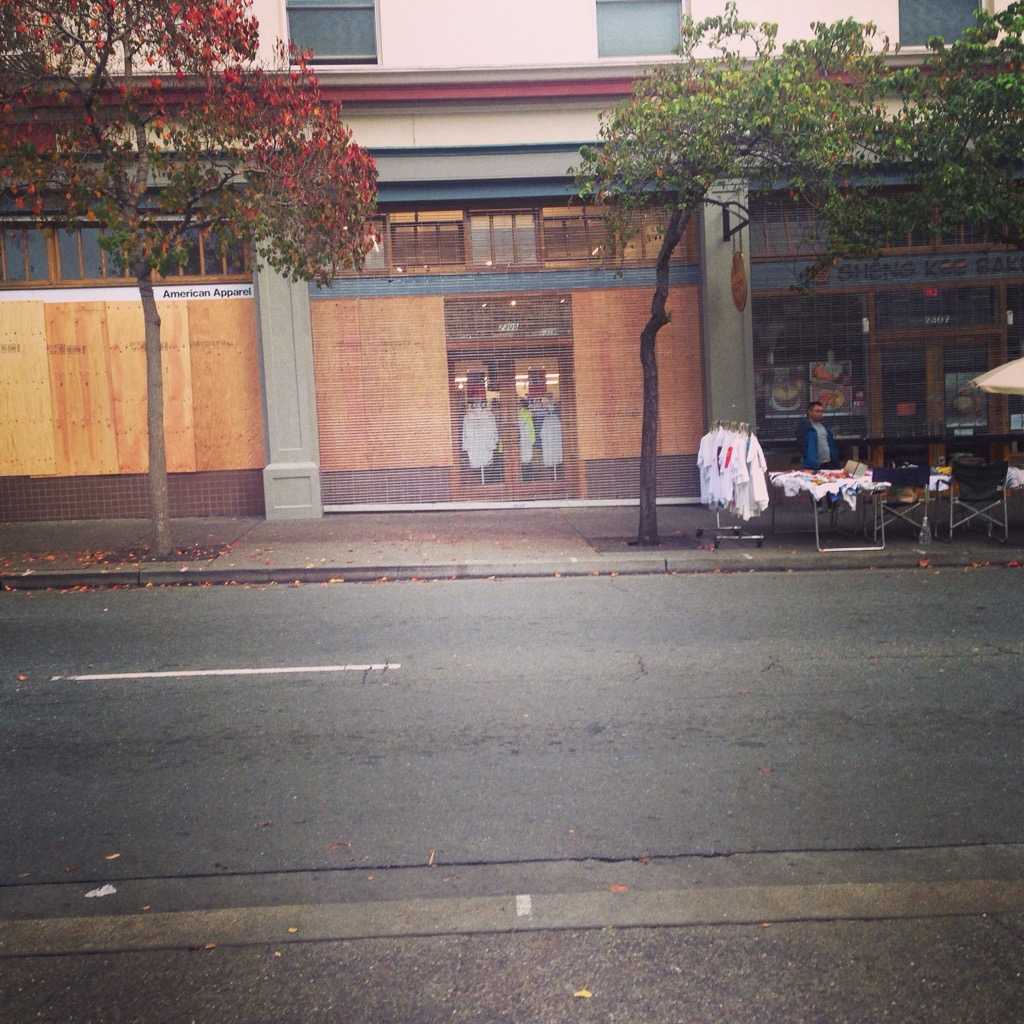 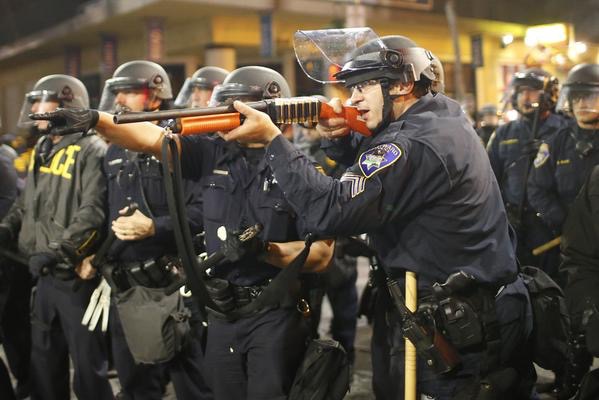 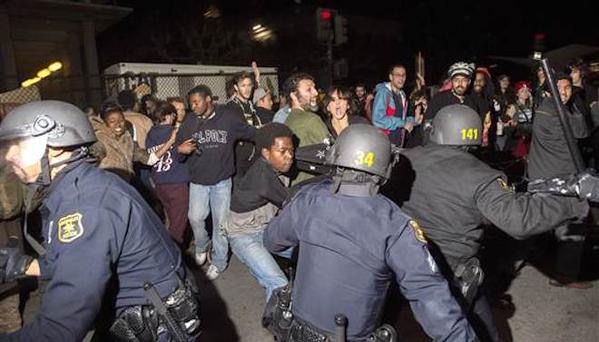 All three women have something to say to people who have a problem with the song's lyrics.

Lauryn Hill's oldest daughter has gone public about her "angry" mom who she said abused her like she was a slave...

EXCLUSIVE: Big Meech Fights For His Freedom With New Appeal

B.M.F. co-founder Big Meech is working on his third appeal in an attempt to be released from prison due to the threat posed by the coronavirus.

Machine Gun Kelly's family jewels accidentally made an appearance in his new video "Concert For Aliens."

Tiny Has Words For Trolls Criticizing Zonnique For Getting Pregnant

Tiny is speaking up in defense of her daughter Zonnique, who recently revealed her pregnancy.