Black Thought is jumping head first into comedy, with the launch of a new live series in Philadelphia.

(AllHipHop News) The frontman for The Roots will debut a new showcase called “Delirious” at Punchline Philly, which is a recognized hotspot for breaking some of the funniest talents in the region.

“Having worked on ‘Late Night’ and ‘The Tonight Show’ for the past eight years, I do comedy every day so I’m always around lots of comedians,” Black Though told Philly Metro. “We’re a few floors down from ‘SNL’ so I get to interact with them. I’ve been doing a recurring bit with Seth Herzog of ‘The Tonight Show’ at a place in New York City called The Slipper Room for the past year or so. I sat in on a couple of Jeff Ross’ comedy ‘Roast’ battles and yeah, it’s something I decided I wanted to do.”

Black Thought is starting the series with Quincy “Q Deezy” Harris, host of “The Q Show,” which airs on Fox.

Q is a well-known host and comedian as well, having done stand-up around the country, in addition to serving as on-air talent for Big Boy’s hit syndicated radio show “Big Boy’s Neighborhood.”

The first of the new series, “Delirious,” will highlight comedians Seth Herzog, Jamar Neighbors, Janelle James and others.

DJ J. Period is slated to spin the music, along with Black Thought himself.

The news comes on the heels of The Roots’ declaring the lineup for their 10th Annual Roots Picnic, which will give fans performances by Pharrell, Lil Wayne, Solange and numerous others. 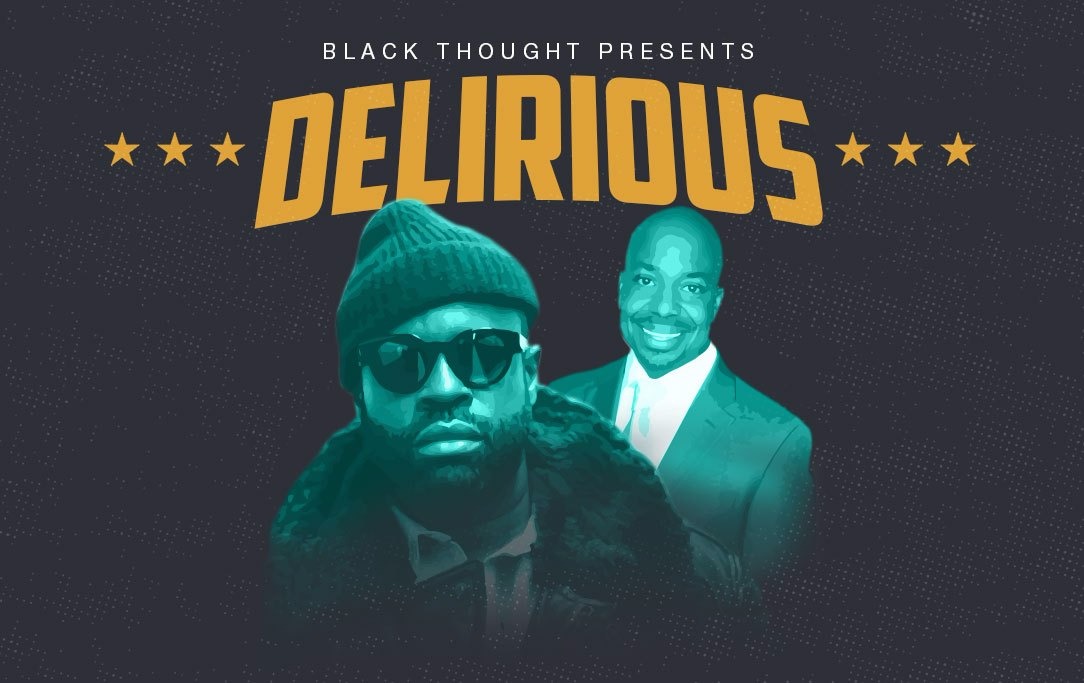 Watch The Trailer For The Jordan Peele-Produced 'Candyman' Movie

SZA Talks Working With Justin Timberlake On "The Other Side" Single

The Daniel Russell-directed visuals for the track pay homage to Hip Hop videos of the 1990s.

"I feel like they're gaining up on me now. I should've shut my ass up."

Roc Nation presents a graphic PSA about the inhumane situation inside Parchman Prison.