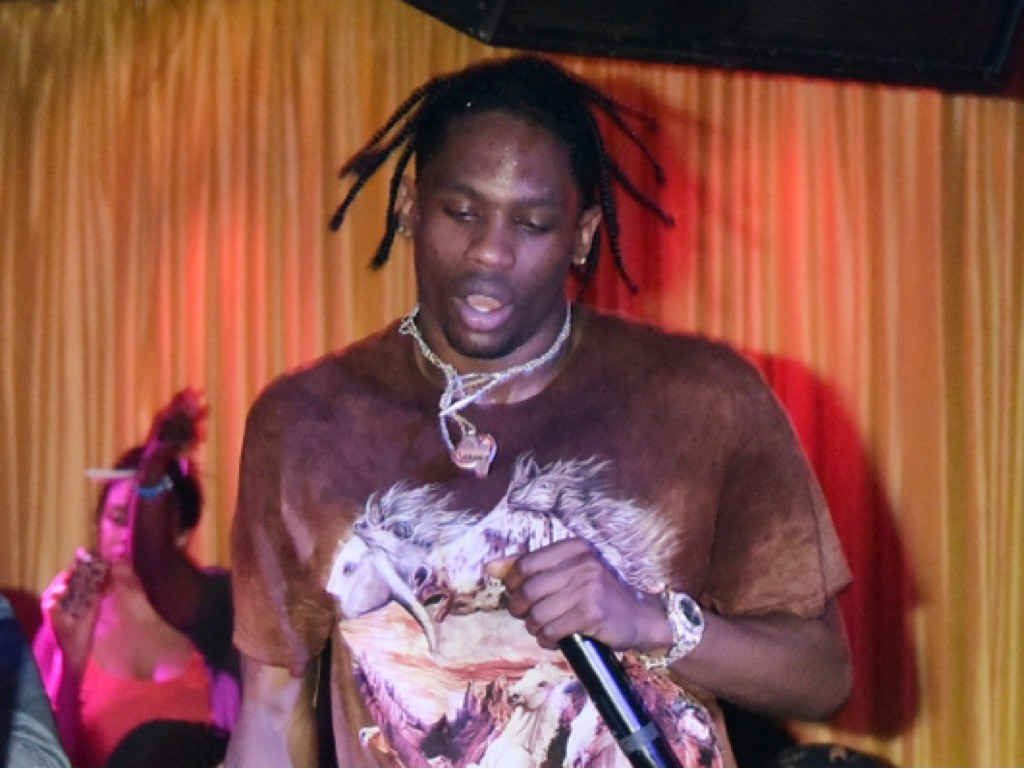 Travis Scott’s concert in Arkansas came to an abrupt end, when the rapper was arrested by local police.

(AllHipHop News) Travis was in Rogers, Arkansas on a stop for his “Birds Eye View” tour last night (May 13).

Apparently the date got a little too rowdy for the local cops, who arrested Travis after his set.

According to TMZ.com, the Travis Scott was hit with charges that include inciting a riot endangering the welfare of a minor and disorderly conduct.

Travis Scott was released from jail almost as soon as he was was booked and will have to return to Rogers for another court date.