Travis Scott suffered a nasty knee injury but he kept on going for his fans at the Rolling Loud stop in New York.

(AllHipHop News) Travis Scott proved he is a trooper.

Travis was.headlining after a slew of all-star performances from Meek Mill, YG, Blueface, and even Wu-Tang Clan.

During his performance of “Butterfly Effect,” one of his biggest hits to date, La Flame seemed to have hurt himself as jumps in the air and suddenly grasps his knee in pain tumbling to the floor.

However, given his cult-like fanbase and the high energy in his shows, there’s no way he wasn’t finishing the set on a high note.

The Houston rapper recently unleashed his Netflix documentary "Look Mom I Can Fly," as well as his most recent single “Highest In The Room.” How fitting for both.

Take a look at some pictures of his set at Rolling Loud in New York City.

Check out some pictures of Travis Scott at Rolling Loud NYC 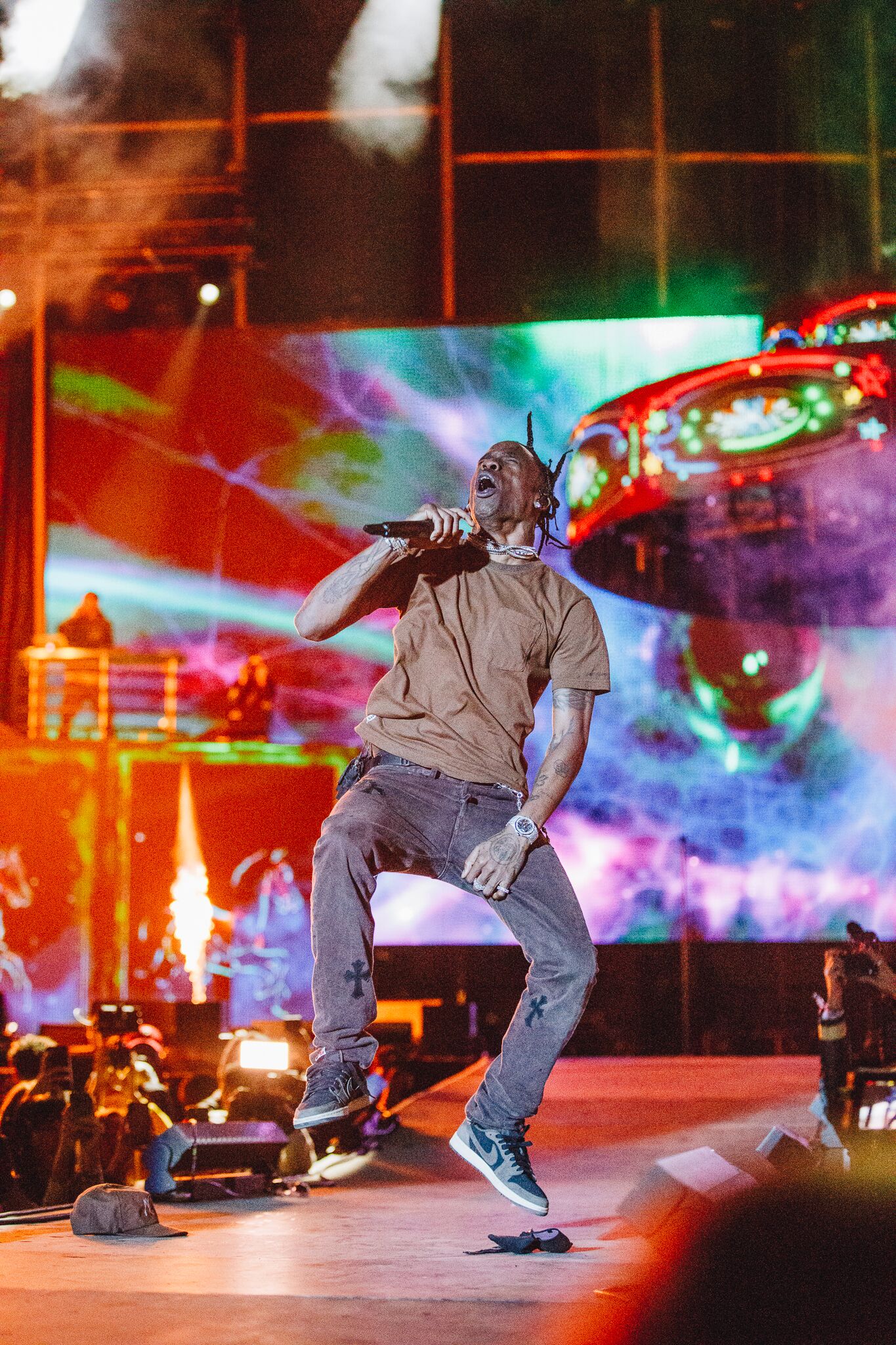 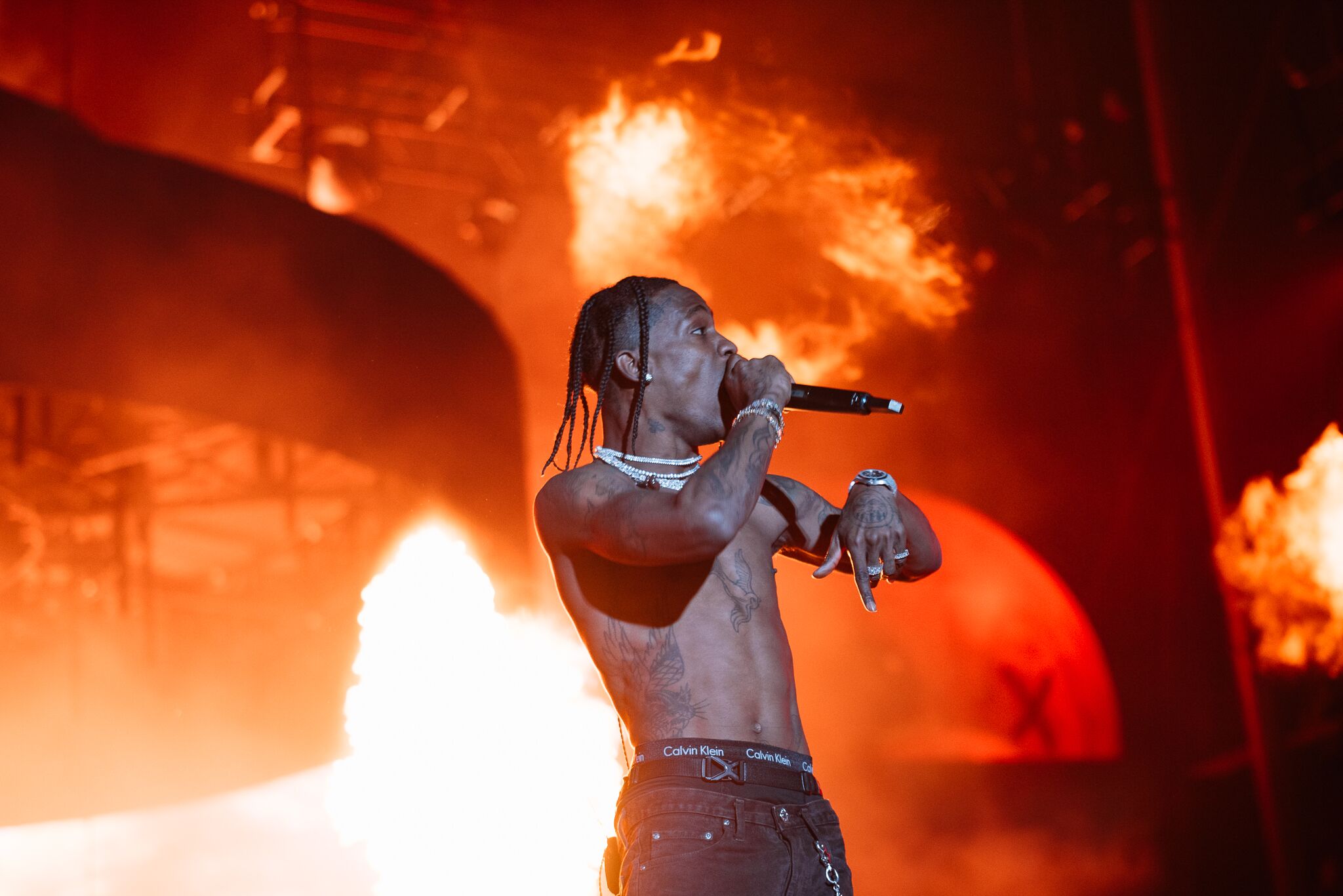 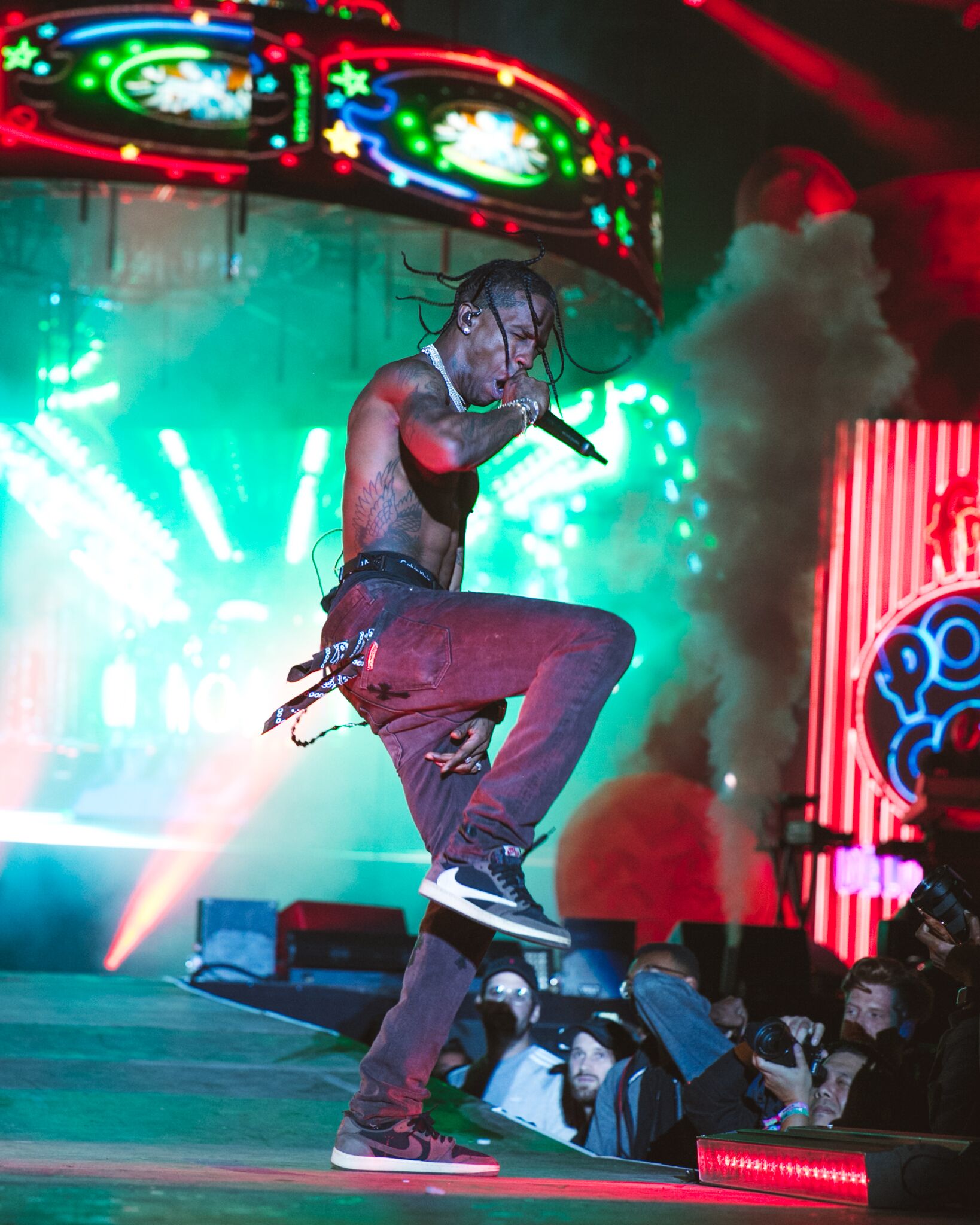 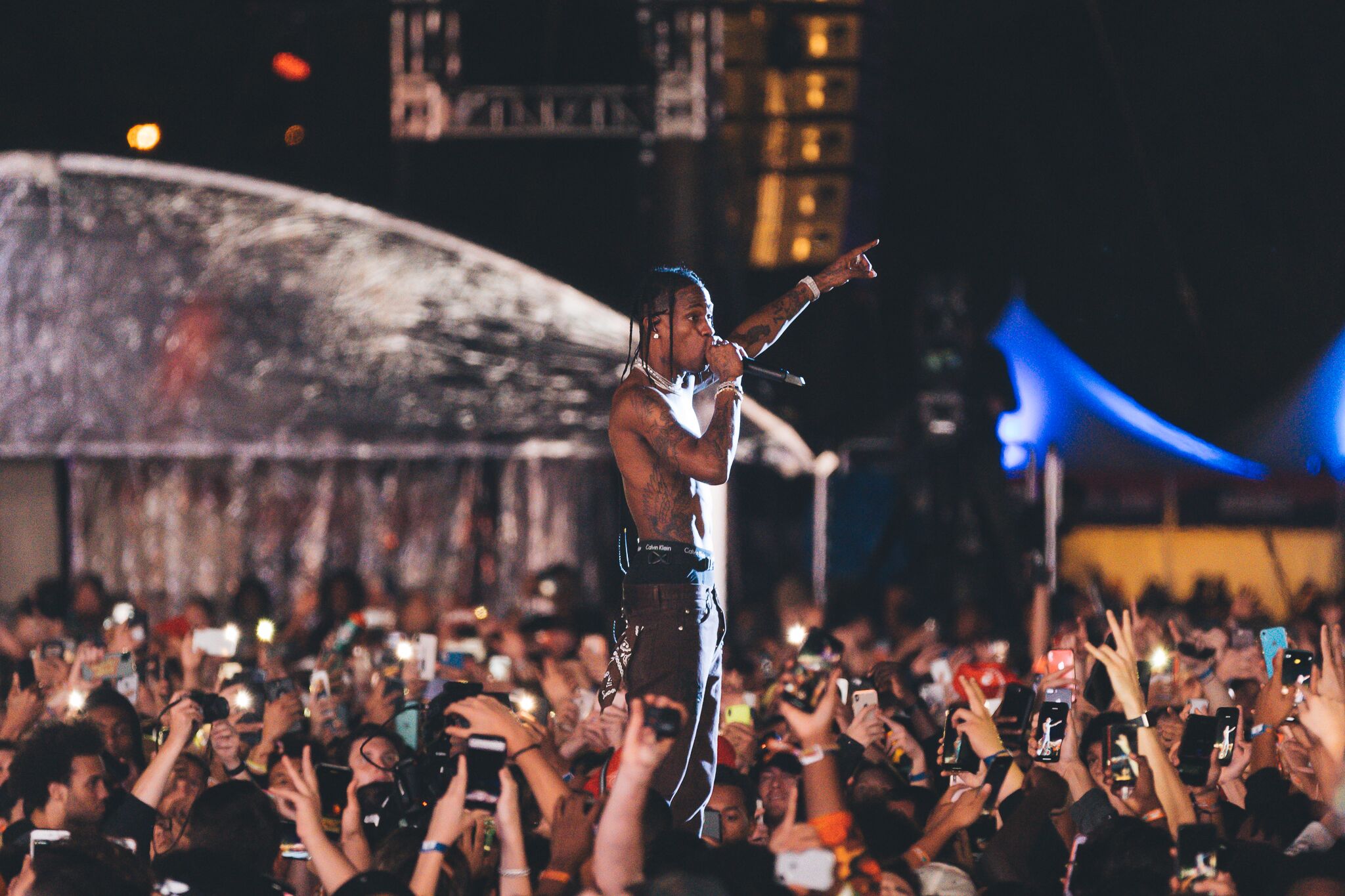 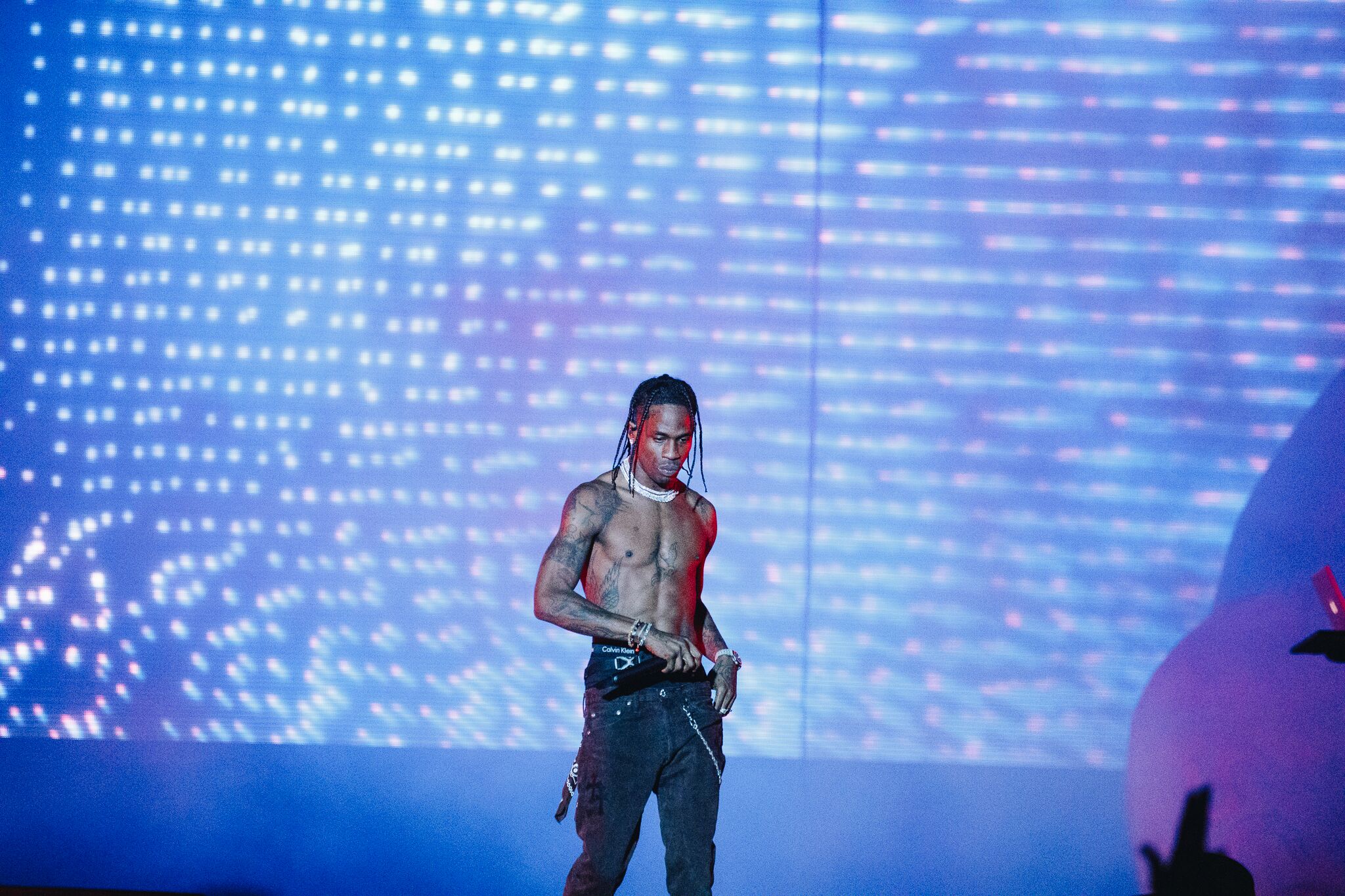 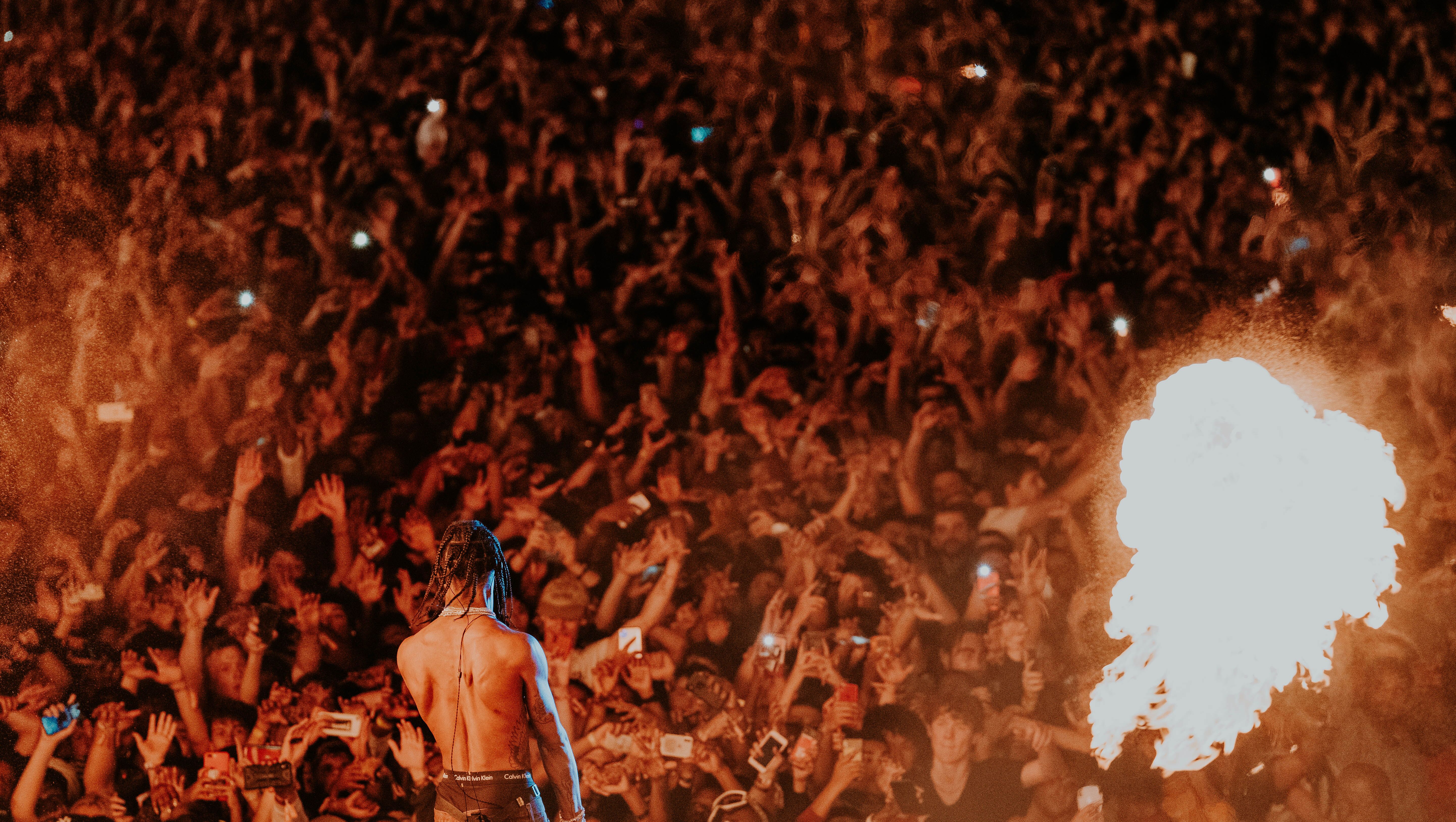 Black Thought Drops Another Classic With "Streams Of Thought, Vol. 3"

The Philadelphia rap monster is blessing the game with a new installment of his critically acclaimed series "Streams Of Thought."