Trillectro: Where Culture and Music Collide

Brought to you by the good folks of DCtoBC, Trillectro is slowly but surely on it's way to becoming one of the best musical festivals in existence.

Sponsored by Reebok, Karma Loop, Heineken, Shoe City, Events DC and hosted by Lowkey of YouHeardThatNew.com, the #Trillectro2014 line-up pretty much says it all. Big Sean. Baauer. Migos. Rae Sremmurd. SZA. Rome Fortune. Goldlink. Sango. Lightshow and many other talented artists of the Hip Hop and EDM persuasions all blessed the stage on Saturday, August 23, 2014. The day started off cloudy and wet but that did not stop hundreds of fans from piling into RFK Festival Grounds in Washington, D.C ready to enjoy a great day of music. The beats were loud, the energy was high and the vibe was positive. Many memorable moments occurred throughout the day but it was Travi$ Scott who reaffirmed my love for Hip Hop. Here are the series of events.

Travi$ Scott runs onto the stage. He looks into the photo pit and instructs all members of the media to leave. "GET THE FUCK OUT!, I only want to see the faces of my real fans," he says. They all stand there, looking perplexed. Travi$ Scott tells fans to jump the gate and come closer to him. Some fans jump the gate, others are blocked by security. Travi$ Scott grows impatient. His request has still not been fulfilled. He jumps off the stage, into the photo pit, over the gate and performs his entire set in the middle of the crowd. My eyes lit up and for a few minutes, I got lost in all of the excitement. As Travi$ Scott's performance starting coming to a end, the DJ drops Don't Play. Scott does his verse and seconds later it was exit Travi$ Scott. Enter Big Sean.

Sean performed verses from all of the fan favorites. Gang Bang, Dance (Ass...), Burn, Mercy, but it was his verse for Sanctified that really did it for me. It kinda made me wonder why the hell it isn't on the album version. Thank God for iPhone,Instagram and Trillectro's soundcloud.

When it was all over, many of us walked back to our cars and proceeded to head to the Trillectro After Party. As we were leaving, I couldn't help over hear everyone talk about how much fun they had and the performances they enjoyed the most. I thought to myself as I listened to all the excitement around me, "I can't wait until next year". If you missed it this year, maybe by then you'll get with it and join the rest of us. Until then, always remember to keep it trill.

For more pictures and videos from Trillectro, don't hesitate to search the hashtags #trillectro and #trillectro2014 on Twitter and Instagram. 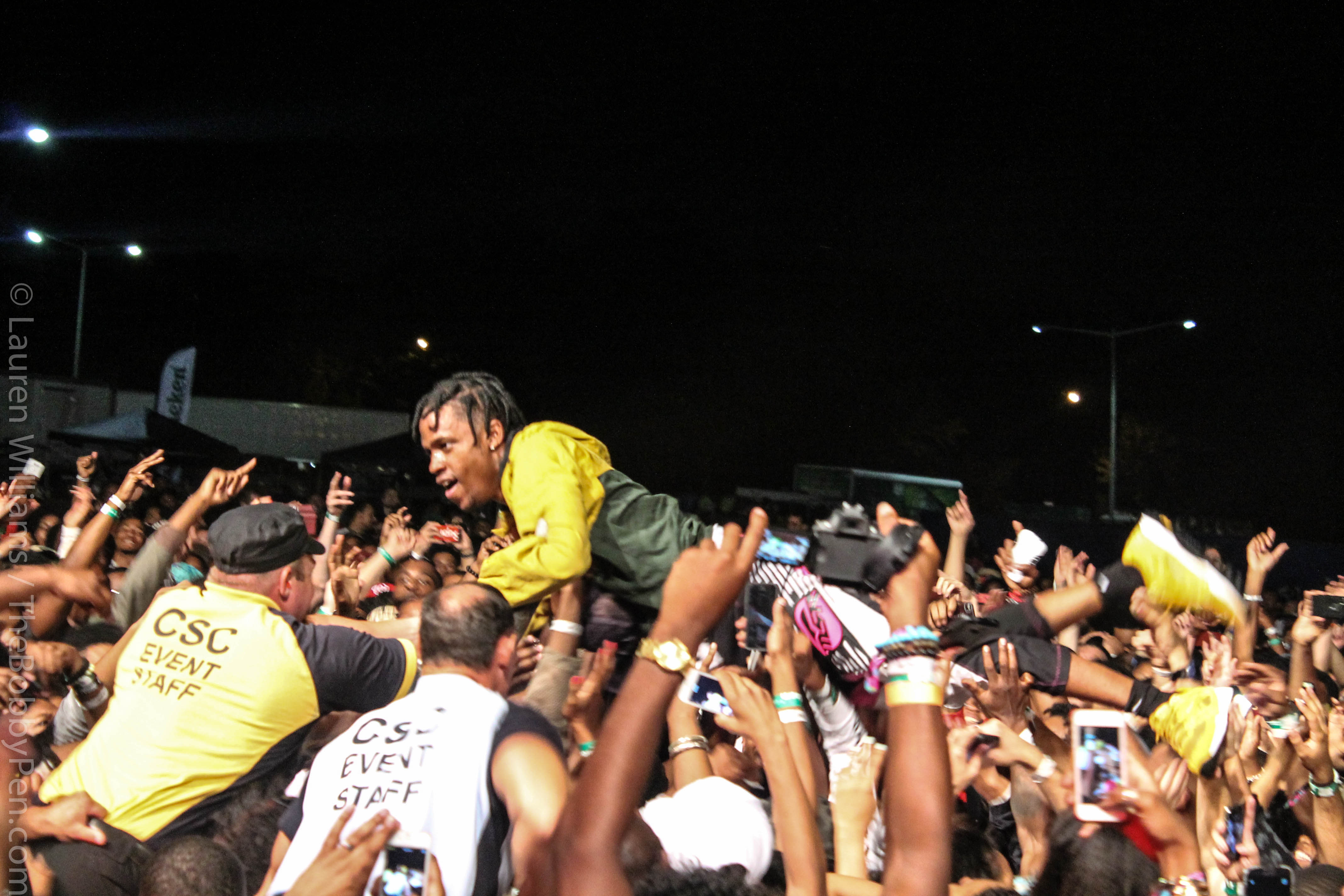 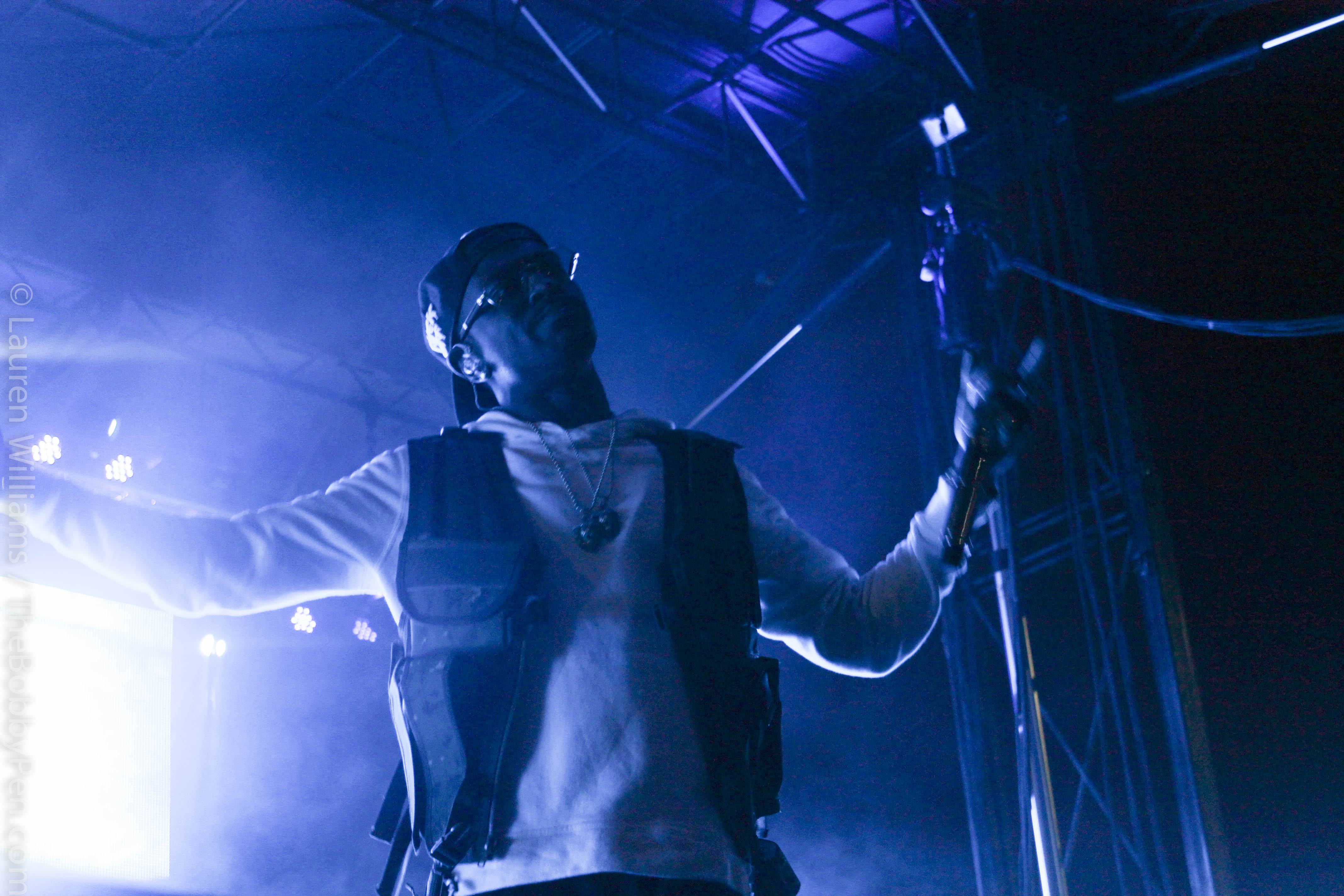 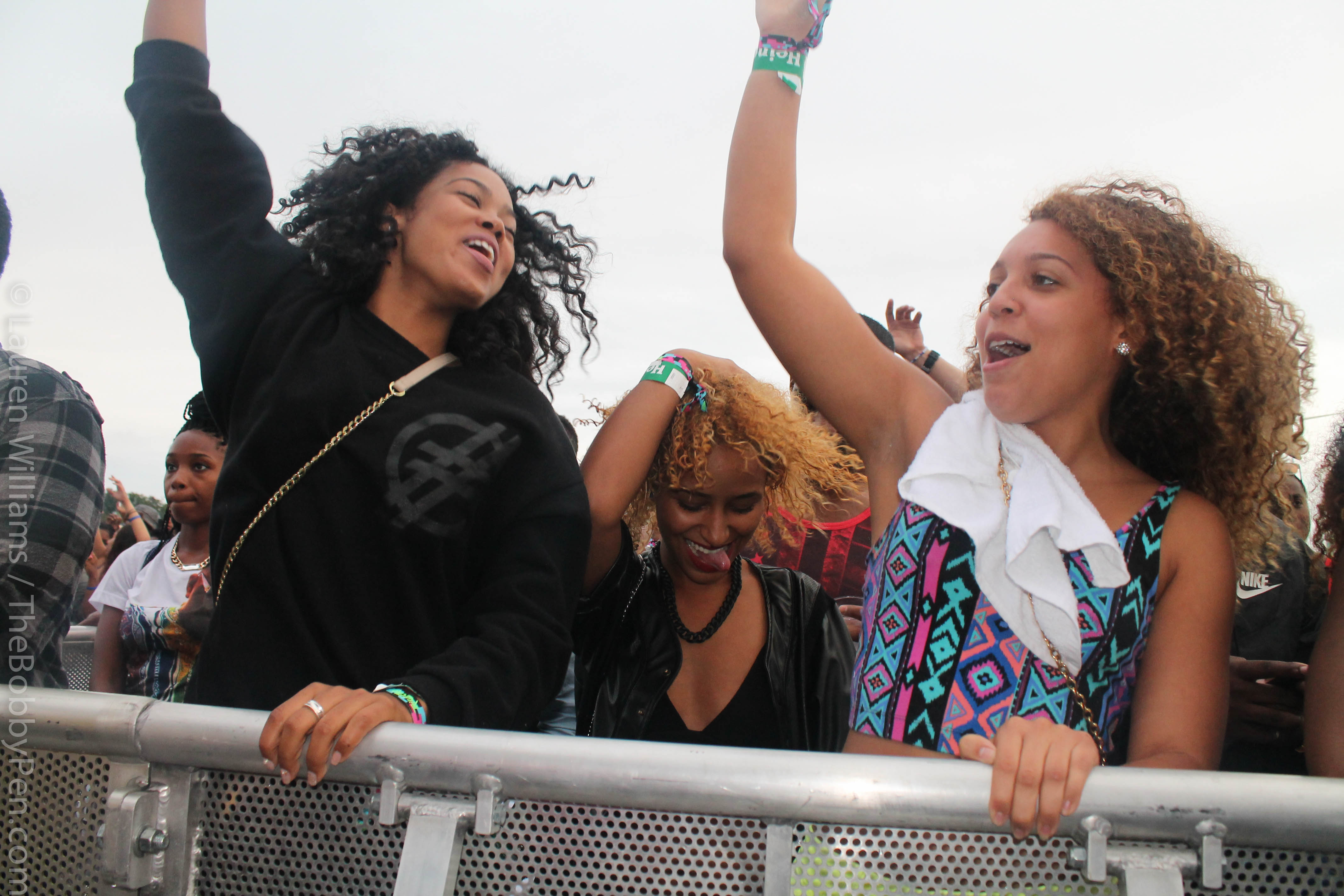 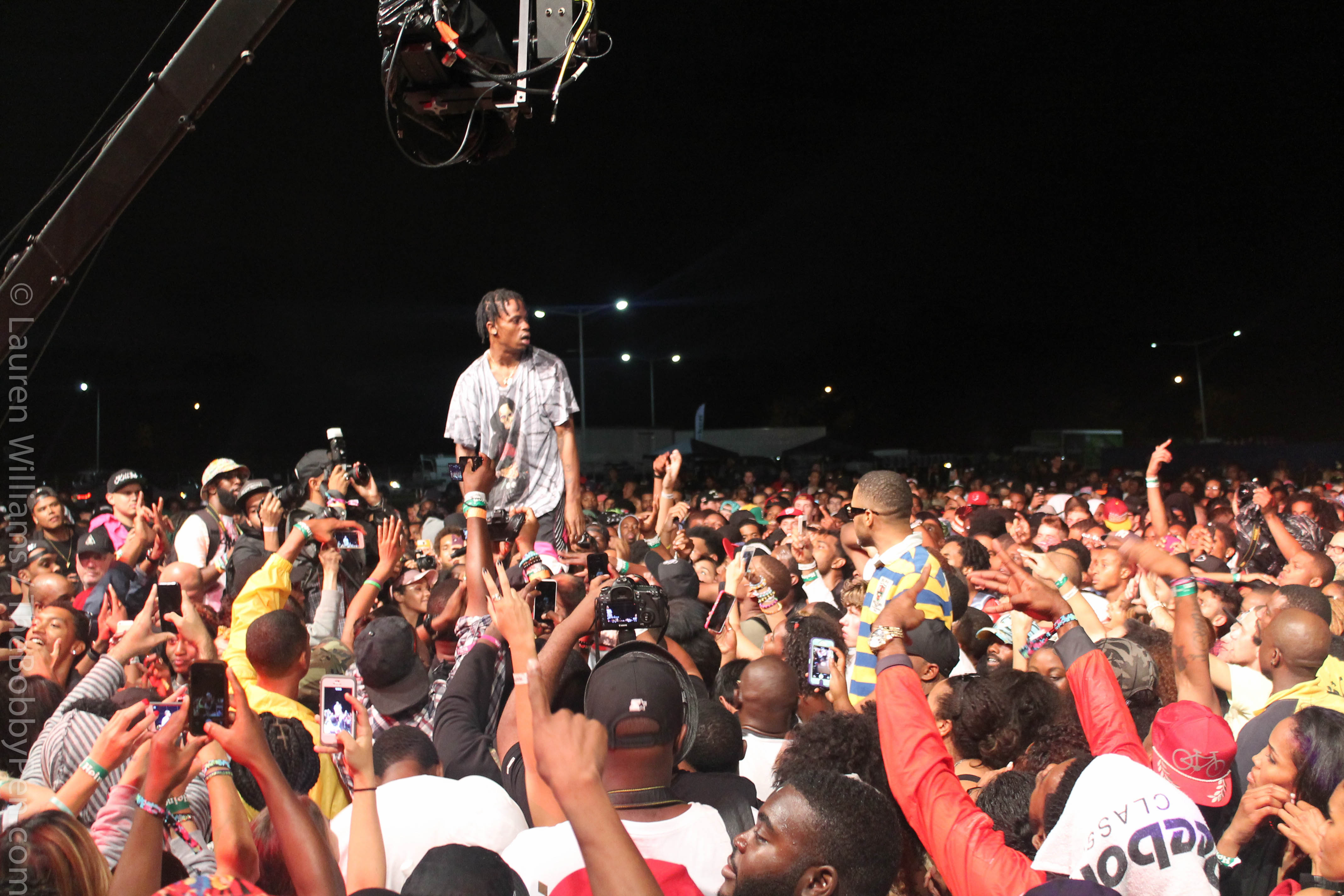 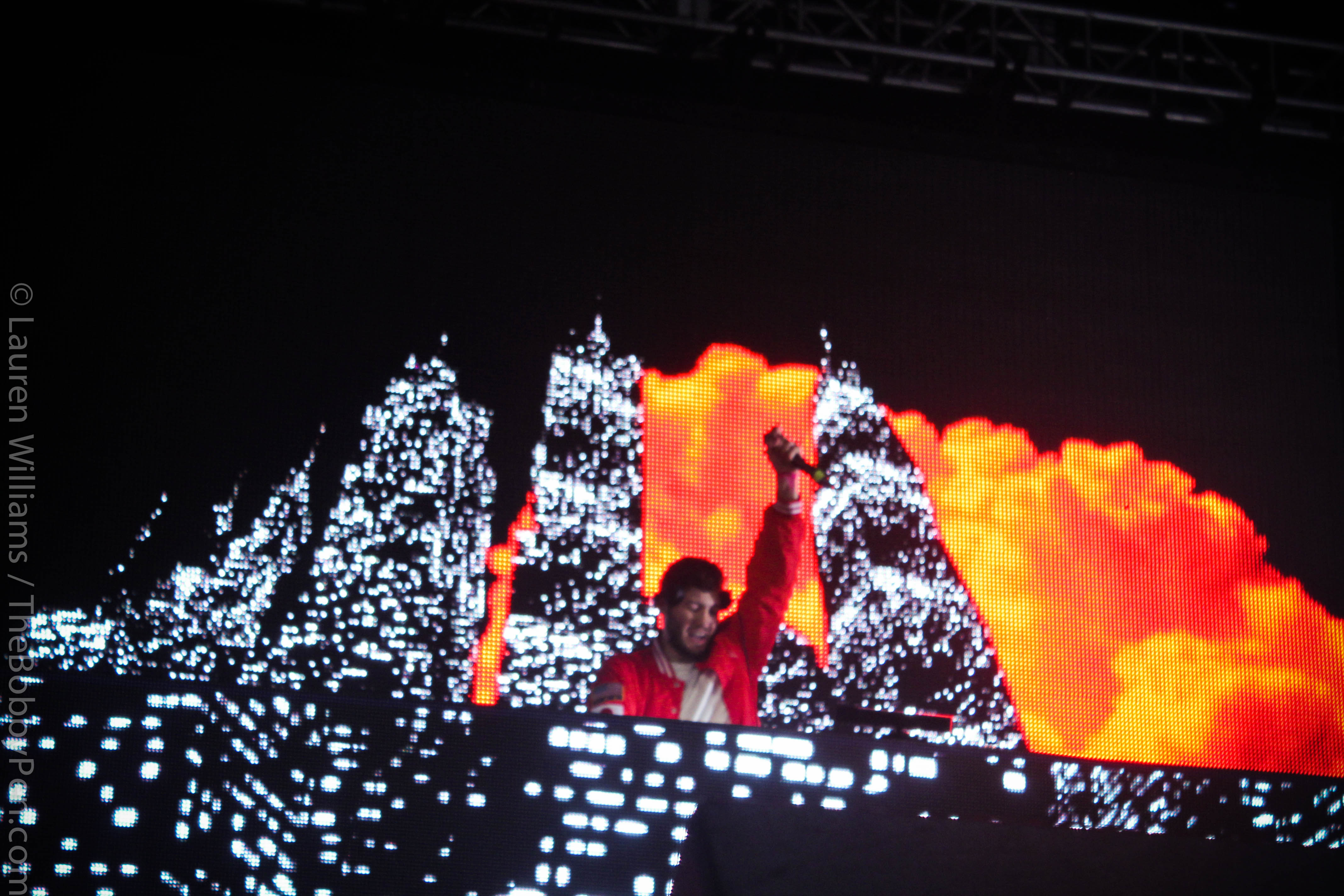 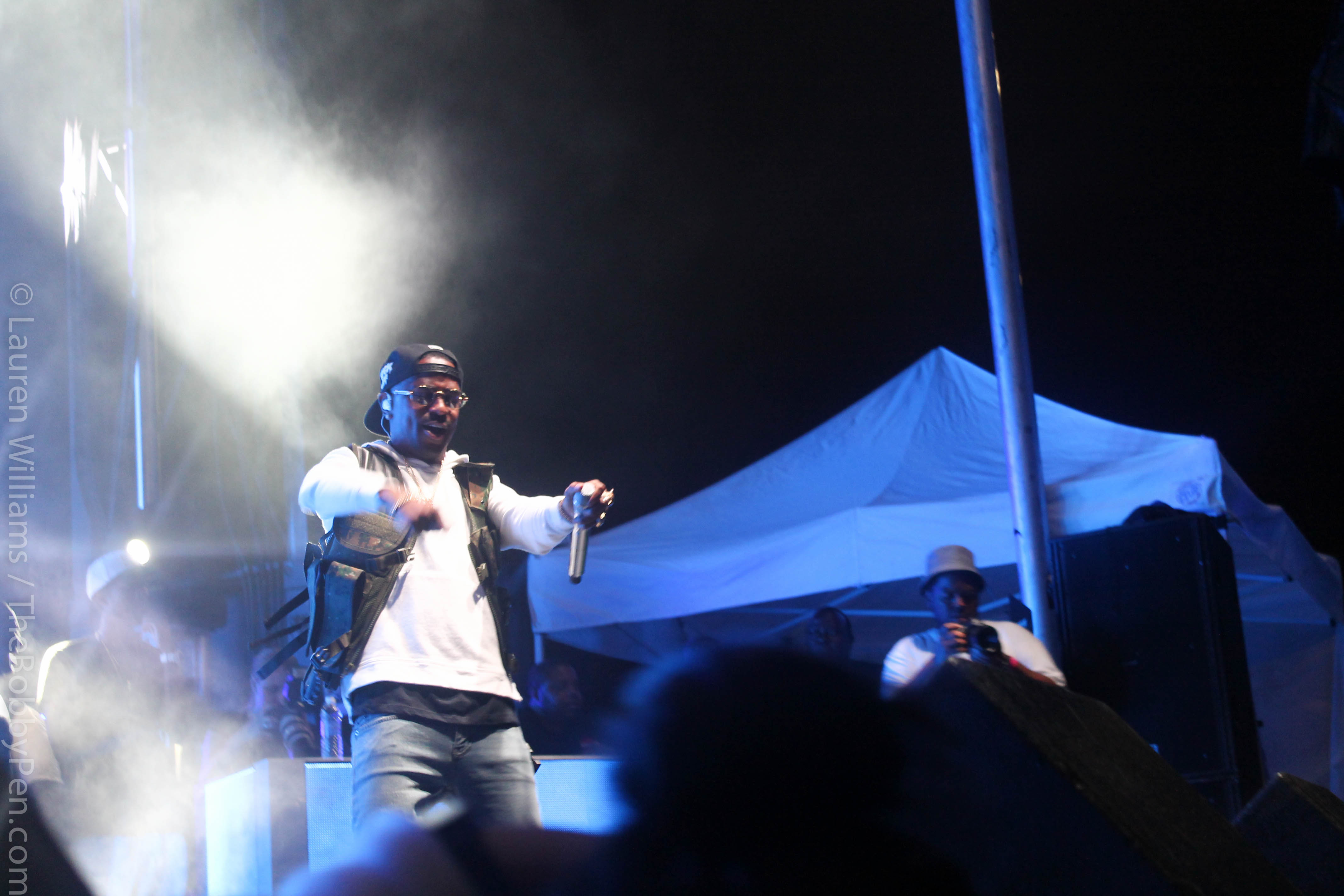 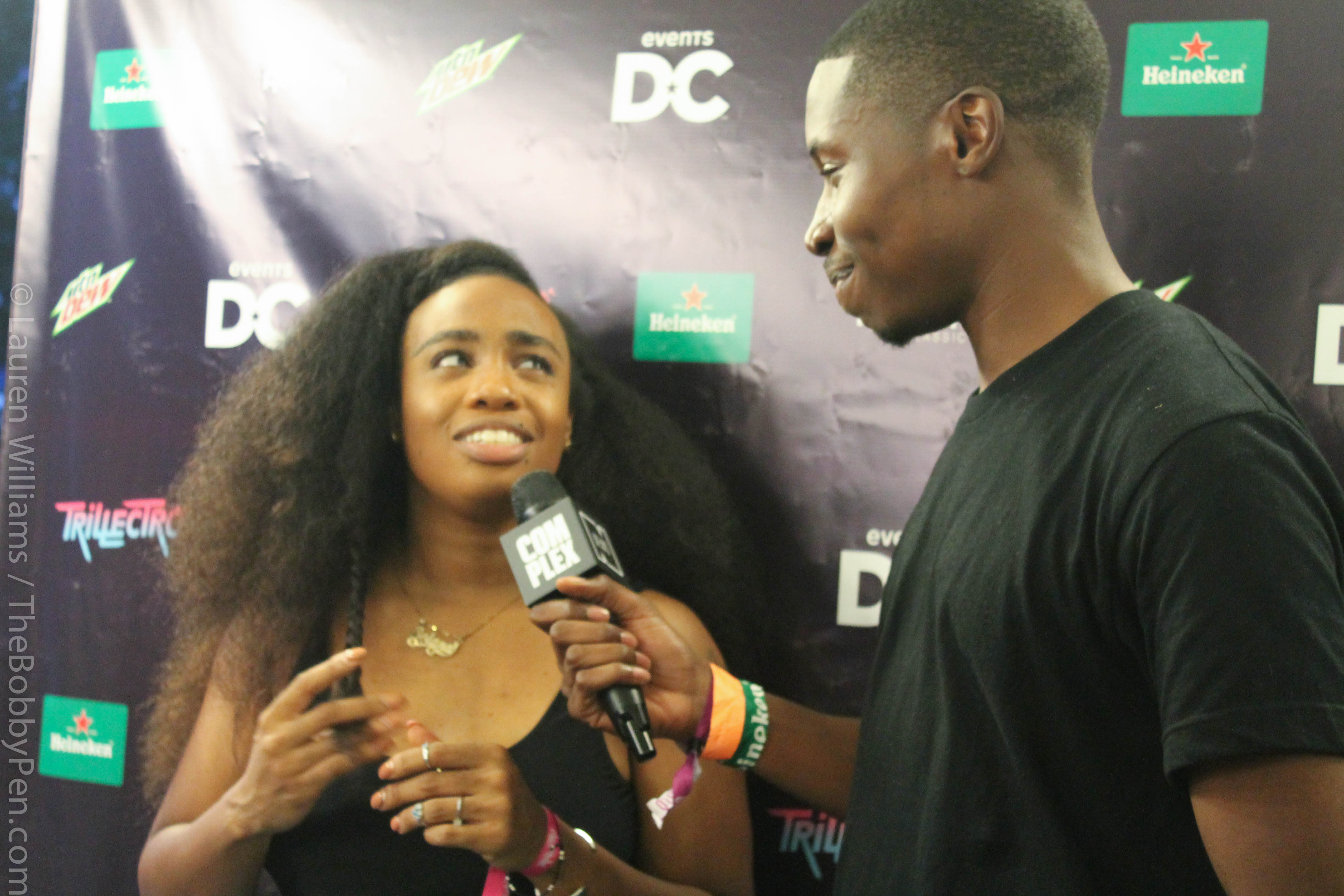 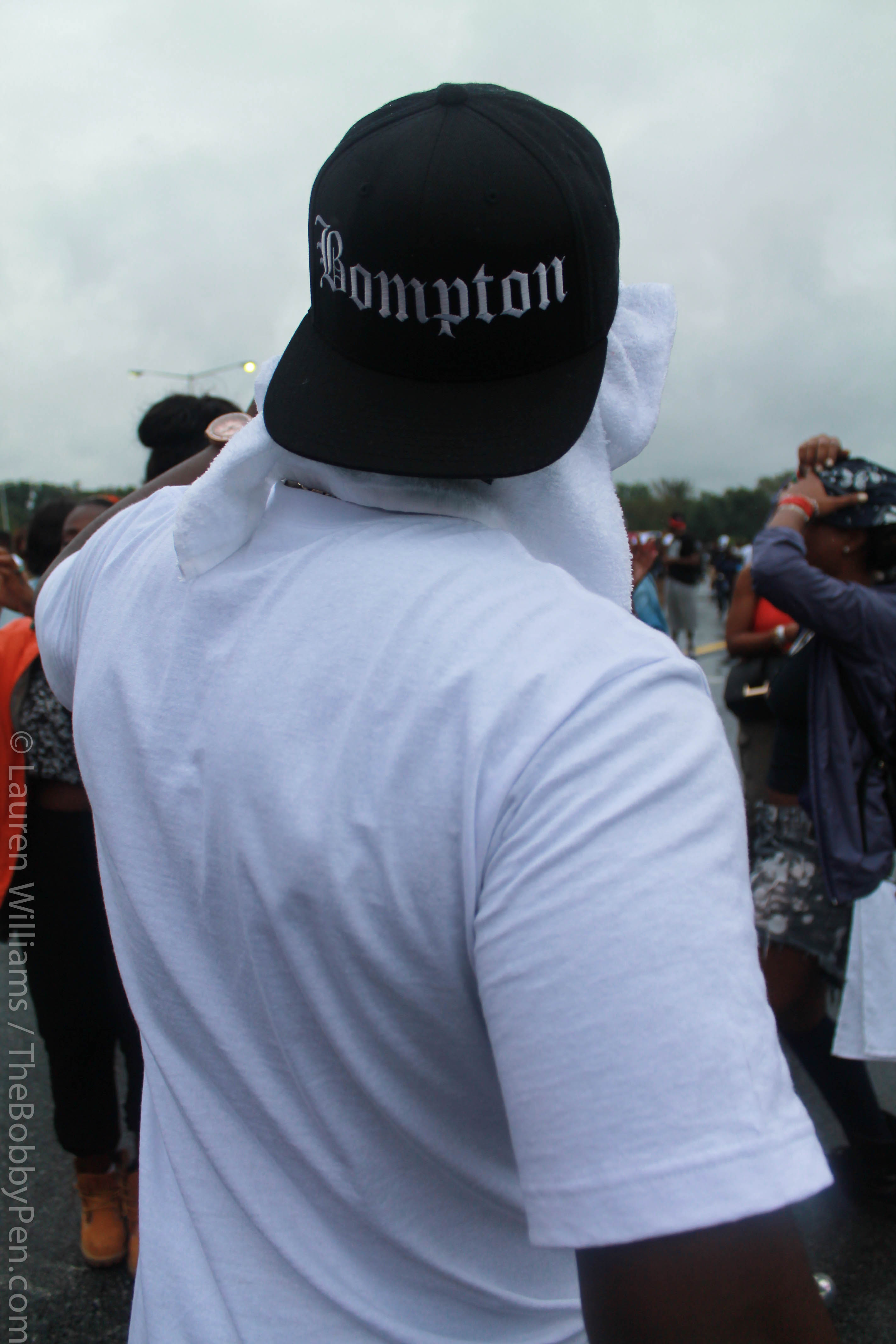 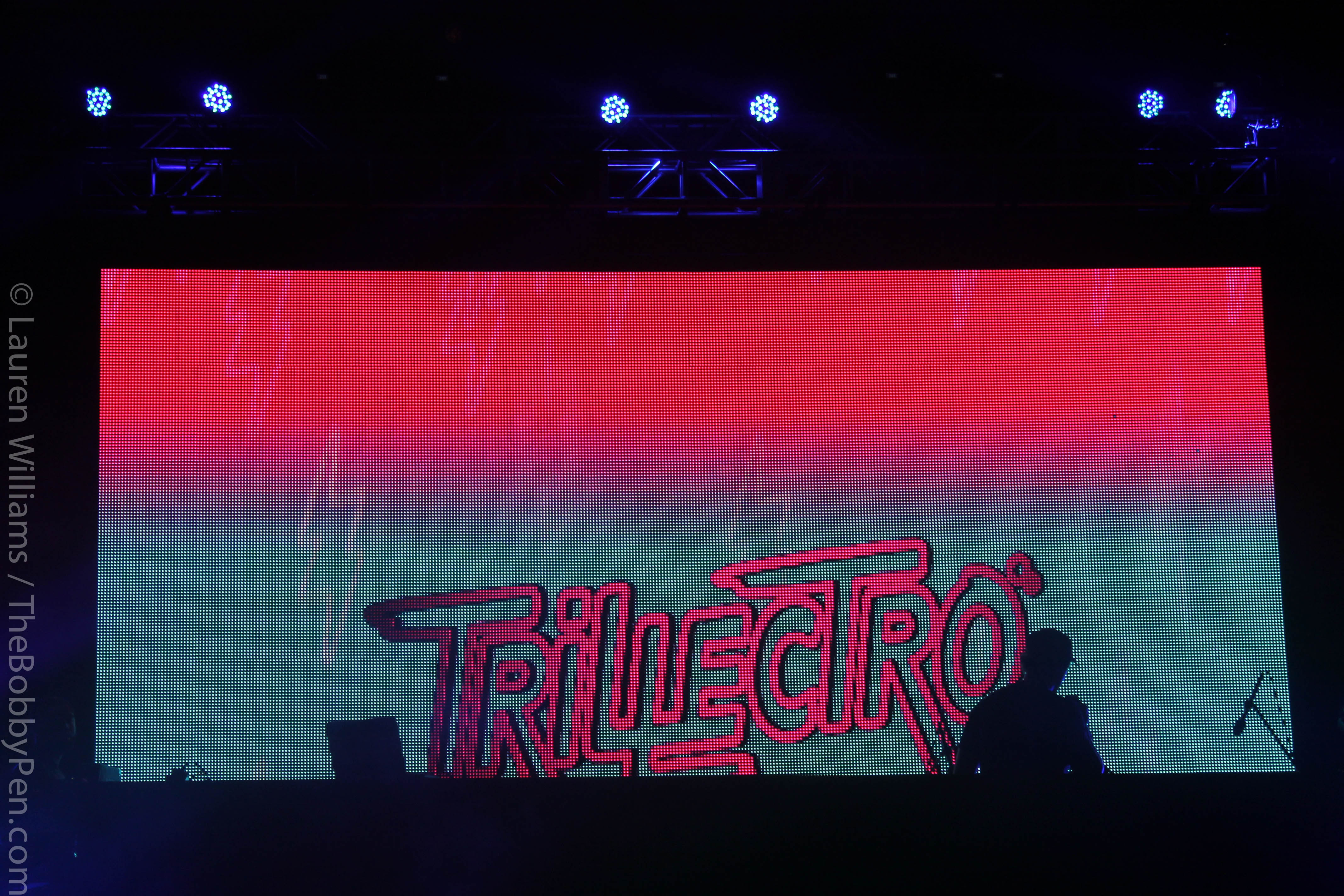 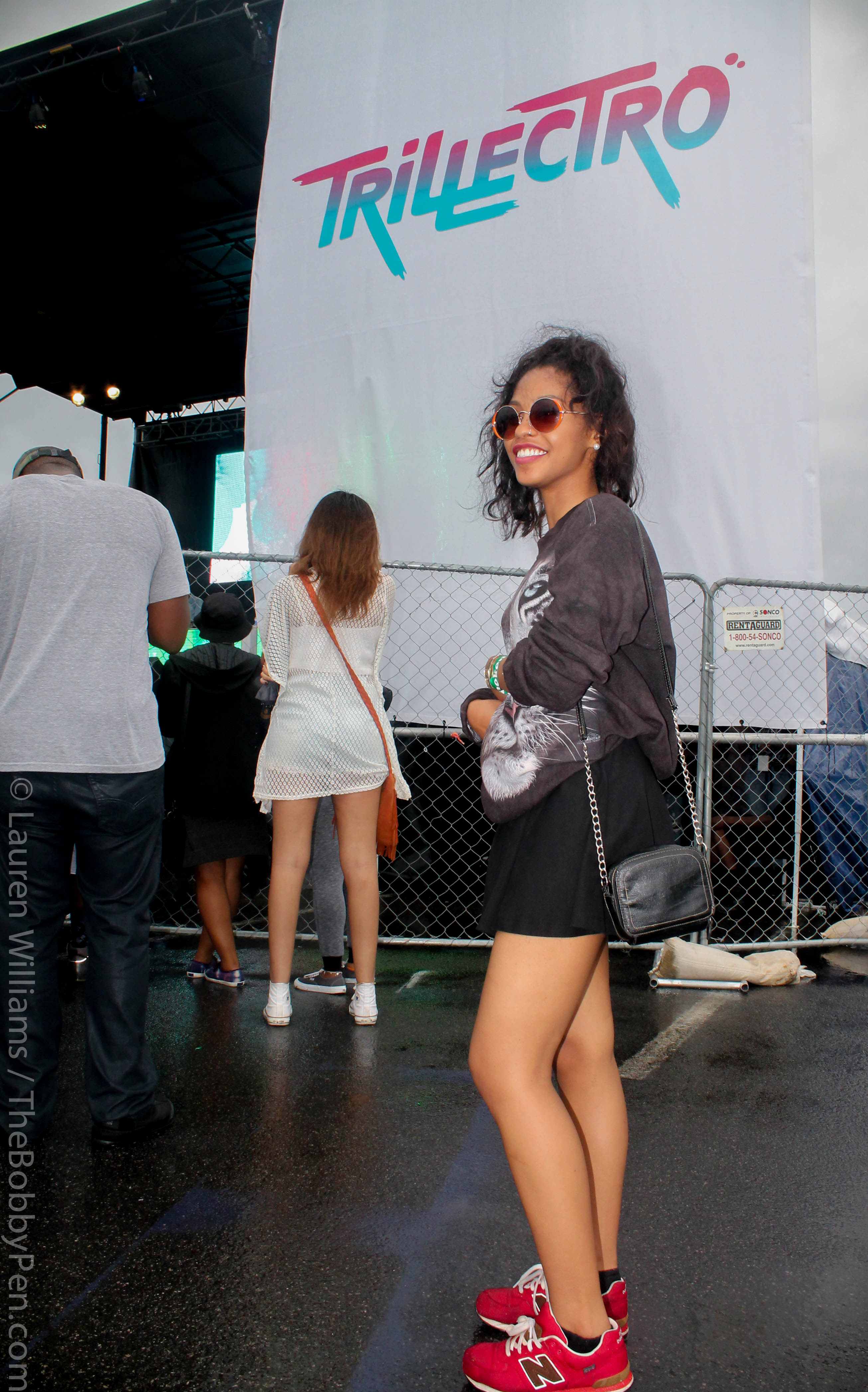 Bobby Shmurda and his team received some bad news today, when the Brooklyn rapper was denied parole.

Rapper Paris Is Ready For Revolution With "Safe Space Invader"

Bay Area rapper Paris is back returns with a soundtrack to the revolution with his new album "Safe Space Invaders."

Kanye West Kind Of Apologizes For "Shaming" Mase Over Christianity

Mase thinks Ye is a bit of a hypocrite after the Chicago rapper dissed him on his song "Devin in a Blue Dress."

Kanye was at it again on Twitter over the weekend, when he proclaimed himself the top dog at adidas...while sending some shots at JAY-Z!

Rapper Kanye West offered up a new plan of action for artists to follow as he takes on the major labels in a war over "slavery" contracts.

Watch H.E.R. Perform "Nothing Compares 2 U" For The 2020 Emmy Awards' In Memoriam

R.I.P. to all those who have passed away.