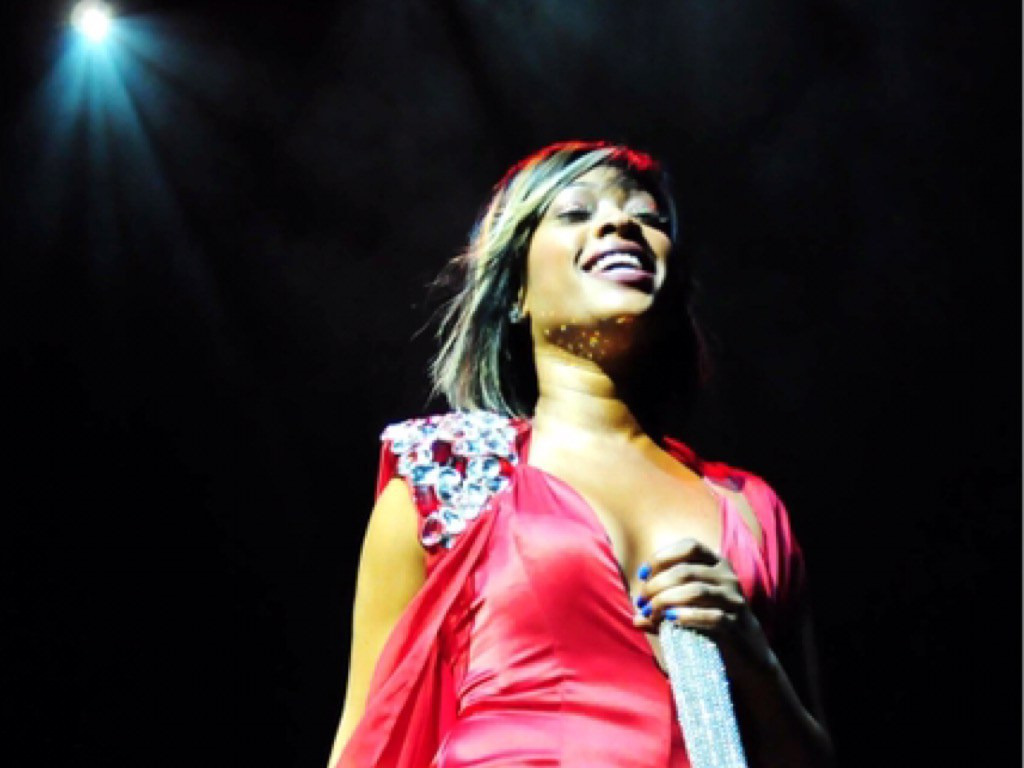 Miami rapper Trina made an appearance in Philadelphia last night (December 12), where she shot a new video at popular strip club Onyx, for her upcoming single “Damn.”

“Damn” is taken from Trina’s upcoming album, “I’m super excited. I came all the way to Philly to shoot this video because Tory is on tour, and I had to make it happen. Damn is going to be a huge record to start off the new year, and we are so excited,” Trina said. “We are so happy and grateful for Tory to be on this record.

This is the second collaboration between Trina and Tory Lanez, since rumors broke on the internet that the pair are an item. Trina and Tory released the song “F##k Love” in 2014.

And just recently, Tory Lanez rapped that he was dating the Miami legend on a remix of DJ Khaled’s “I Got The Keys.”

The appearance caps off a busy year for Tory Lanez, who dropped his debut album I Told You in 2016, scored a Grammy nomination for Best R&B Song for his hit single “Luv.”

He is currently finishing up his 96-date “I Told You” tour.

“Damn” is due in stores on January 6 of 2017, while Trina’s untitled 6th album will feature guest appearances from Lil Wayne, 2 Chainz, Tory Lanez, K. Michelle, Lil Boosie and others.

Take a look at Trina, talking about her time in Philadelphia below:

The Hollywood icon and the Instagram superstar are donating to the CDC Foundation.

Will Smith Goes Into Self Isolation For New Series

Will Smith has linked up with Snapchat for a new series while he is being quarantined like everyone else.

Reggae star Vybz Kartel will have to continue to serve a 35-year sentence for murder for now.

Family members took to Change.org to beg for fans to pressure the judge to allow Juelz Santana to come home from prison amidst the coronavirus pandemic.

Cardi B Clowns Fans Coronavirus Tattoo In Her Honor

Cardi B was not impressed with a fan's tattoo trying to honor her viral coronavirus moment.