Tyga Kicks Off "Closer To My Dreams" Tour in L.A. with All-Star Cast

Just about a year and a half ago, a supposed list of the upcoming releases on YMCMB was leaked across the Internet. A surprise for even the artists listed, the release dates eventually led to speculation and rumors about who was really signed to YMCMB, and if they would ever actually come out with a project.

Amidst the success and literal shine of Birdman, Lil Wayne, Drake, and Nicki Minaj, it seemed like it would be tough for Cash Money/Young Money's other artists to get recognition on the crowded lineup. But over the years, Los Angeles born and raised rapper Tyga has made his mark and proved the naysayers wrong, as he has separated himself from the pack with several major radio successes over the years.

Tuesday night proved that as Tyga kicked off his "Closer To My Dreams" Tour with a host of friends and fellow rappers, including but not limited to Chris Brown, Game, Wiz Khalifa, Kirko Bangz, MGK, Dom Kennedy, Iggy Azalea, and Cash Out.

Yeah, Tyga has his songs like "Faded" and "Rack City" that are anthems across the country on major radio stations, but as he tirelessly went through roughly 30 songs, fans were given a closer look at the body of work compiled by Tyga and the talent that Wayne signed up. Performing the Young Money hit "Bedrock," his "Dueces" collaboration with Chris Brown, and "Celebration" with Game, Wiz and Chris Brown, Tyga rapped non-stop for a packed house at Los Angeles' Nokia Club Theater in downtown L.A.

Before Tyga's set, LA Reid signee and protege, Cash Out, performed a quick set followed by Iggy Azalea, who came out in a nude and glitter-colored two piece.

After the show, everyone went to Supper Club, one of Chris Brown and Tyga's frequented locations in L.A. Accompanied by Wiz and several other artists like Bad Boy's Los, Tyga proved that he is, in fact, currently one of the most successful rap artists putting out music. And according to him, he is, in fact, a "king" - at least in L.A., as his clothing brand and label imprint, "Last King", suggests. 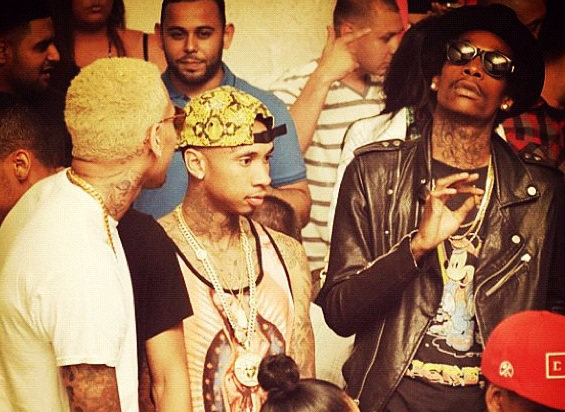 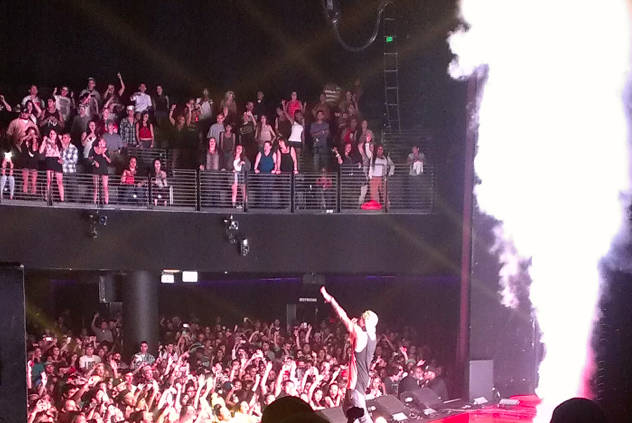 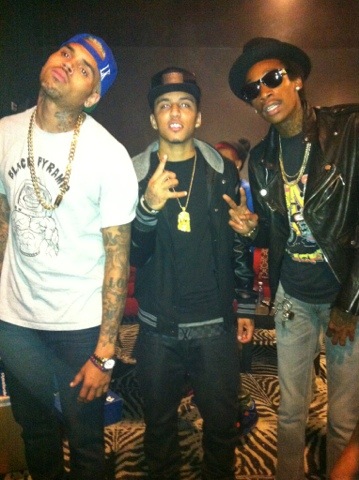 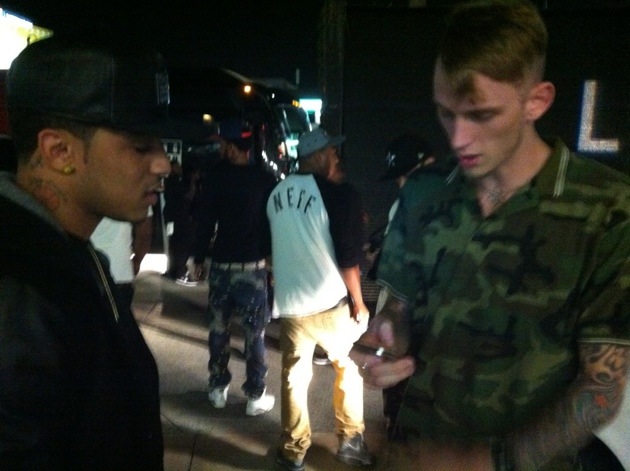 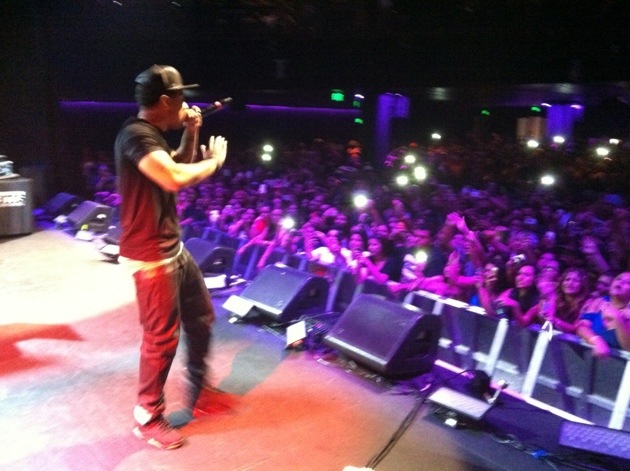 Wyclef Jean Explains Why He Wants To Take Part In A 'Verzuz' With Will.i.am

The Kid LAROI breaks onto the Billboard 200 chart.

"Ok time to take a break from IG."

The songstress also discusses a potential 'Verzuz' matchup with Monica.

The 'Lil Boat 3' creator tweets his thoughts about the online attention.

Tekashi 6ix9ine is finally off of house arrest after receiving a reduced sentence for cooperating against his former gang associates.