Marcc Rose and newcomer Wavvy Jonez have been cast as late rappers The Notorious B.I.G. and Tupac Shakur in a new TV series.

(AllHipHop News) Rose will play Shakur, while Jonez will portray B.I.G. in “Unsolved,” a new drama which centers on the investigations into the murders of the rappers. R

The show will be directed “The People v. O.J. Simpson: American Crime Story’s” Anthony Hemingway, who will also serve as executive producer on the series.

Tupac was shot and killed in Las Vegas, Nevada in 1996, while Notorious B.I.G. was murdered in Los Angeles the following year (97). 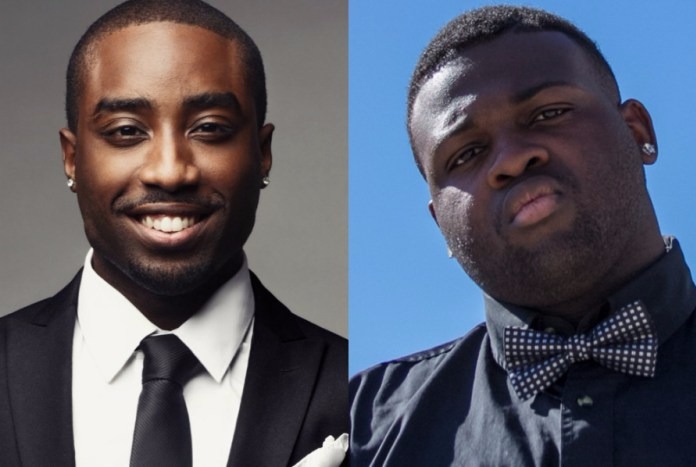