WATCH KANYE WEST SPEAK AT HARVARD ABOUT THE VALUE OF CREATIVITY

(AllHipHop News) Rap superstar Kanye West dropped into Harvard University last night (11/17) to provide an impromptu speech to the Ivy League students. The Chicago performer addressed the topics of architecture, fashion, and creativity at the Harvard Graduate School of Design.

"I really do believe that the world can be saved through design, and everything needs to actually be 'architected'," West told the crowd. "I believe that utopia is actually possible, but we're led by the least noble, the least dignified, the least tasteful, the dumbest, and the most political."

Kanye also offered 300 free tickets to see his "Yeezus Tour" to those in attendance. His fiancée Kim Kardashian was on site as well.

Check out pics (via Archinect) and video of Kanye at Harvard below. 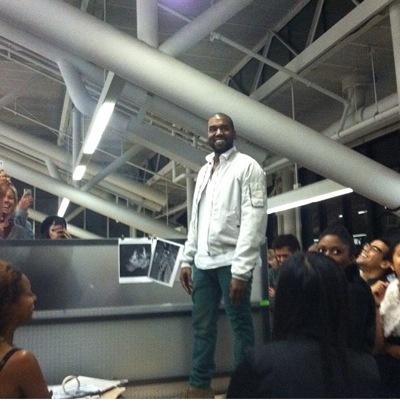 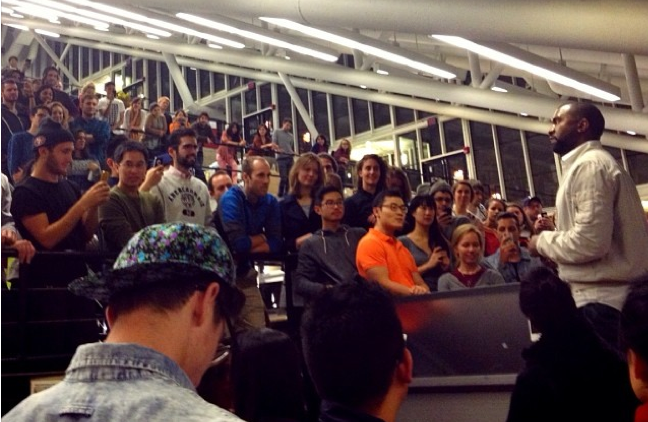 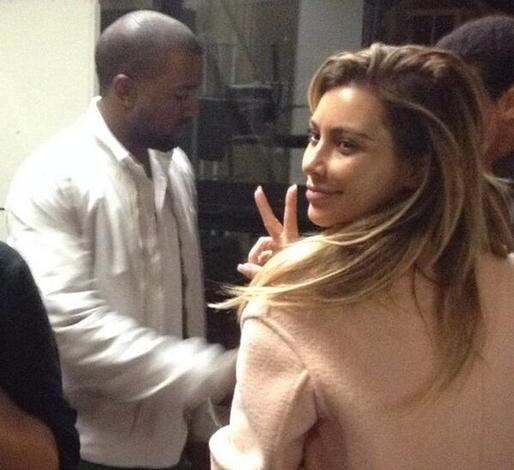 Jamie Foxx is also set to take part in a press conference organized to demand murder charges for the four cops involved.

Team Roc is presenting a virtual press conference to discuss the families' plans to pursue justice.

T.I. Calls For People Of Color To Take Part In #BlackOutDay2020 To Protest Oppression

The "King of the South" is asking Americans to not spend any money for a full day.