Is Future’s Opinion On Jay Z So Wrong? 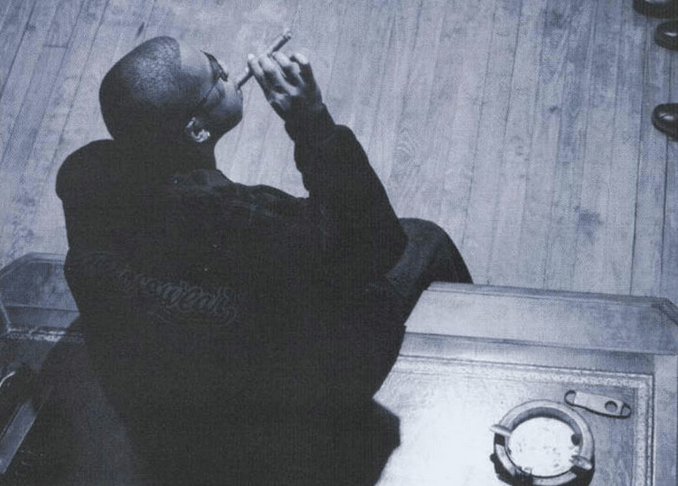 As folks celebrate 20 years of Jay Z’s Reasonable Doubt, rapper Future has a slight different view of the album.

“Jay Z wasn’t great when Tupac and Biggie was alive,” Future stated in a brief audio clip. “It was Biggie, Tupac, Ice Cube. [Reasonable Doubt] wasn’t hot until [Tupac and Biggie] died.” Future didn’t diss the album as a piece of art, but simple stated that it took time for the 1996 opus to take flight.

Some have jumped up to claimed disrespect but many others have stated that he tells no lies. What do you think?

Humans are really a cruel species and it is time to stop the devolution.

Justin Timberlake, Jay-Z And The NFL: What A Tangled Web Of Privilege

Justin Timberlake is reportedly finalizing a deal to rock Super Bowl LII, but how and why?