Are Kanye And Kim Getting A Divorce Or Working On Music Together? 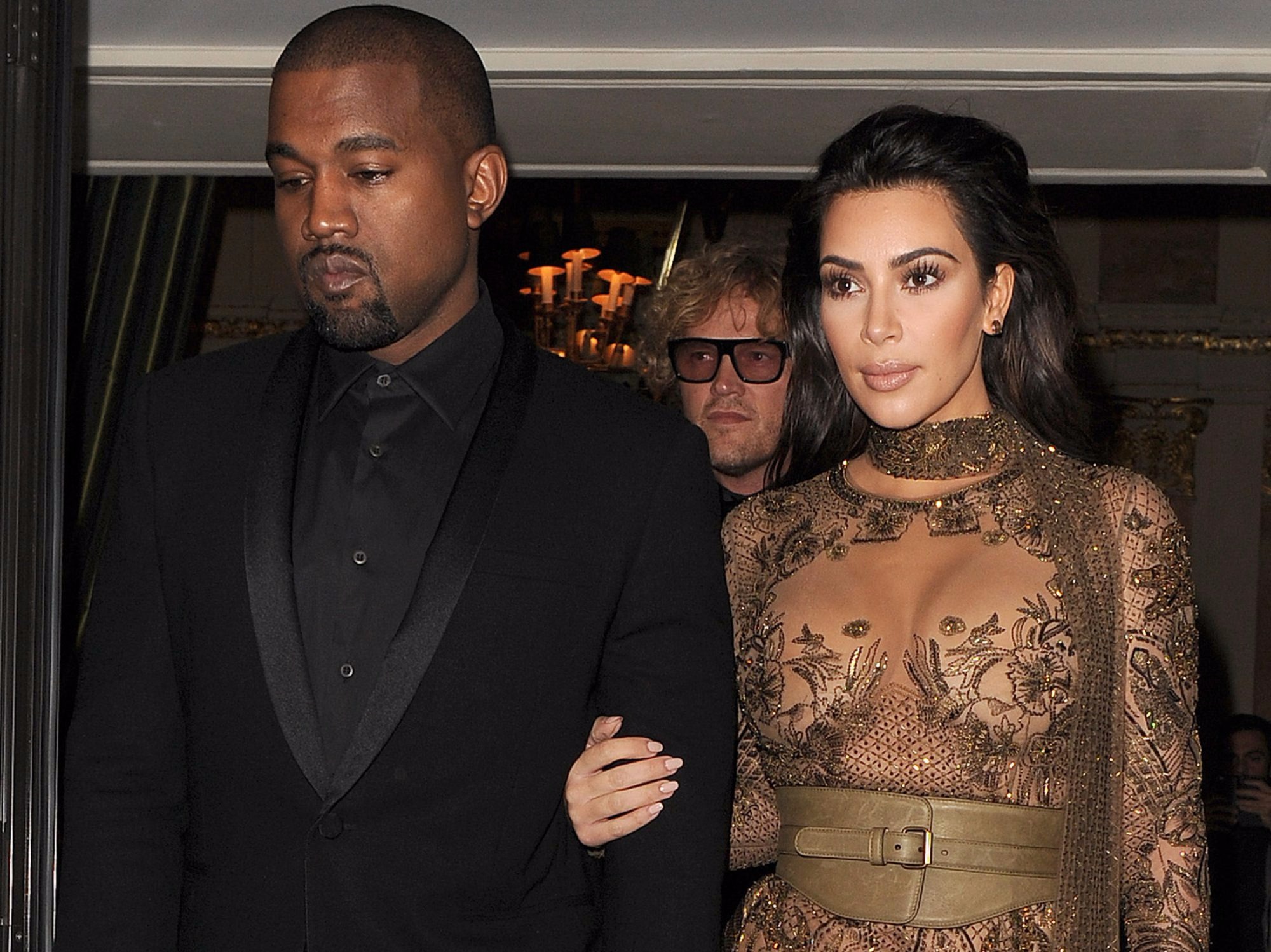 There are new rumors about Kim and Kanye that have sparked renew divorce conversations.

(AllHipHop Rumors) I don’t know the we care. As far as I am concerned, Kanye West as an entity died last year. (Not wishing death on him, but saying I can’t deal with his fck boy ways anymore.) That Trump sht was IT! ANYWAY, that said, I am still writing about him. Why? There are new rumors that he and Kimmie Kakes are getting divorced. I guess so? Send out an SOS!

According to The Daily Mail:
“[Kim] refused to let him come to her family’s annual party on Christmas Eve despite the fact they have always attended as a couple. He went to watch a film with friends instead while she celebrated with her sisters. On Friday they took North to see The Nutcracker but they barely spoke or interacted inside. The tensions were visible. Neither of them are in a happy place right now.”

These guys have had a tough year. Jay Z didn’t call back. Kanye had a mental break. Kim got robbed.

Then there is the rumor that they may actually be working on music. Everybody knows Kanye West, the rapper and sometimes singer, but do you remember Kim Kardashian, the singer!? Peep!

Rumor has it, Kim may jump back in there with the music industry animals. If Paris Hilton can get $250K per DJ gig, social media maven Kim Kardashian can get a residency in Vegas.