R.Kelly’s 21-year-old girlfriend Azriel Clary says she and won’t be speaking on any situation for a check.

(AllHipHop Rumors) One of R. Kelly’s live-in girlfriends, 21-year-old Azriel Clary took to Instagram on Thanksgiving to let the world know that Kels is still her man and she misses him. 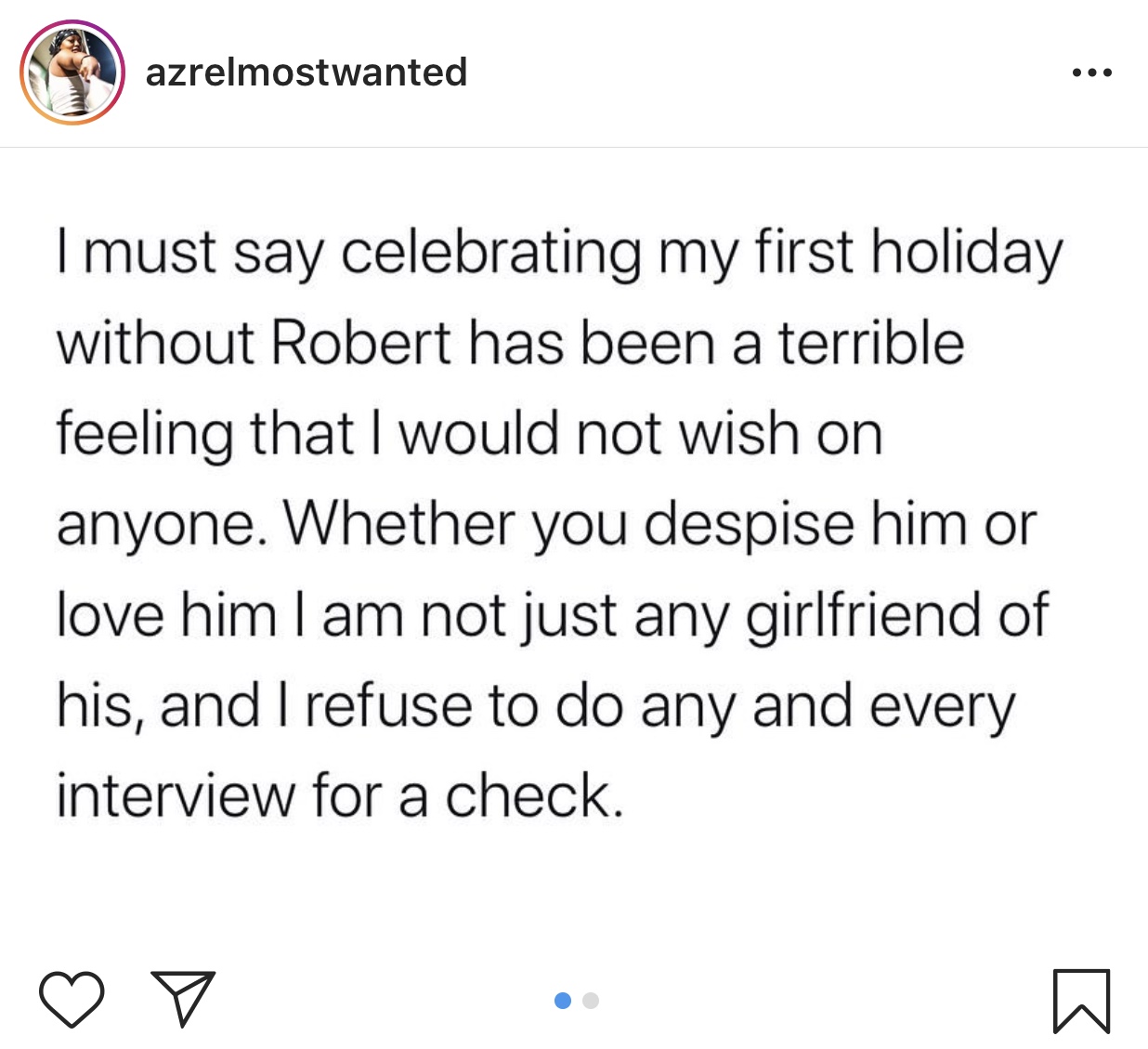 She also let us know that she won’t be doing anything for a check. “Speaking on him just to appease everyone else” is not how she wants to portray him, Clary states. 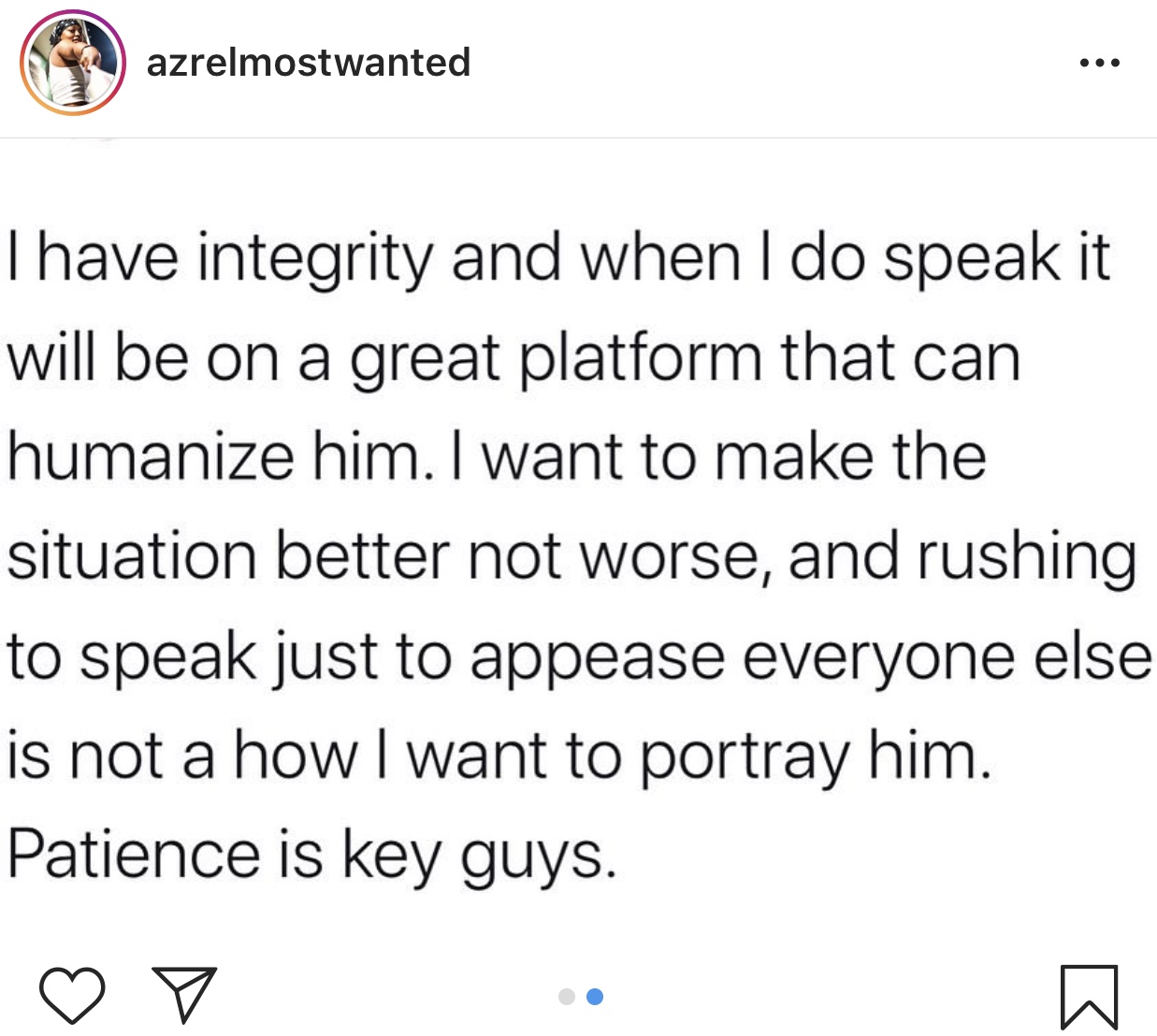 About a week ago, rumors were surfacing that Kelly’s other girlfriend, 23-year-old Joycelyn Savage was releasing a tell all on Patreon, but was shortly yanked offline over identity concerns.

Savage also took to Instagram to say her and Clary would go live soon to prove it was really her.

Some of social media is sick and tired of hearing about this whole situation and think they are just dragging him for clout and a check. They’re not believing anything these young ladies have to say and just ready to leave this in 2019.

What y’all think? Is she and her boyfriend’s other girlfriend just doing this for fame?

The King of the South versus the King of NY...who wins?