Did Antonio Brown’s Ex-Girlfriend Try To Scam Him Out Of $25 Thousand?

Chelsie Kyriss says she has pictures that will end Antonio Brown’s “entire life.”

Antonio Brown’s ex and mother of his three kids, Chelsie Kyriss is not here to play when it comes to her image.

Brown exposed screenshots of text messages between Chelsie and a man that show her trying to get him (the other man) to scam her ex (Brown) for $25 thousand. 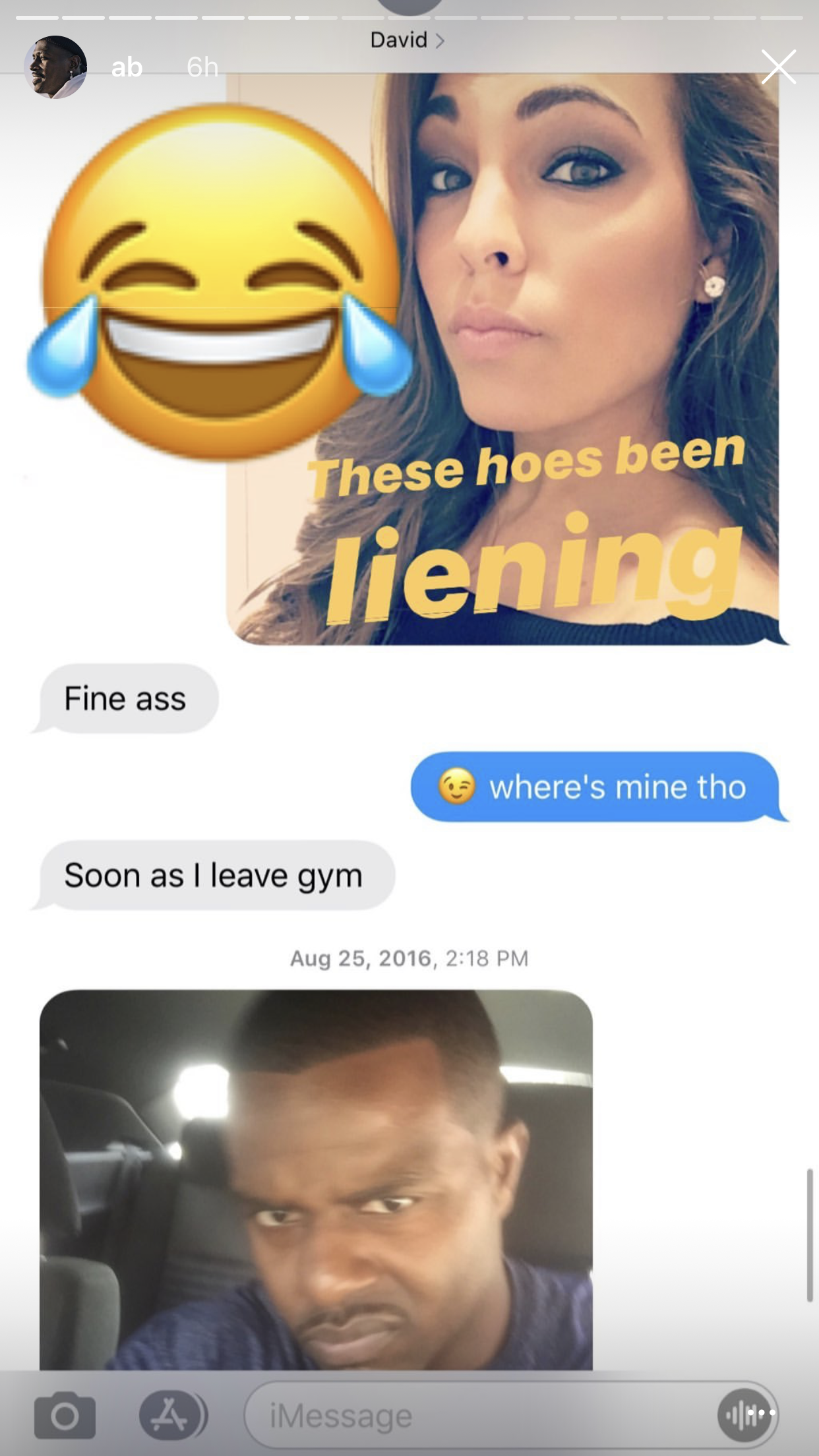 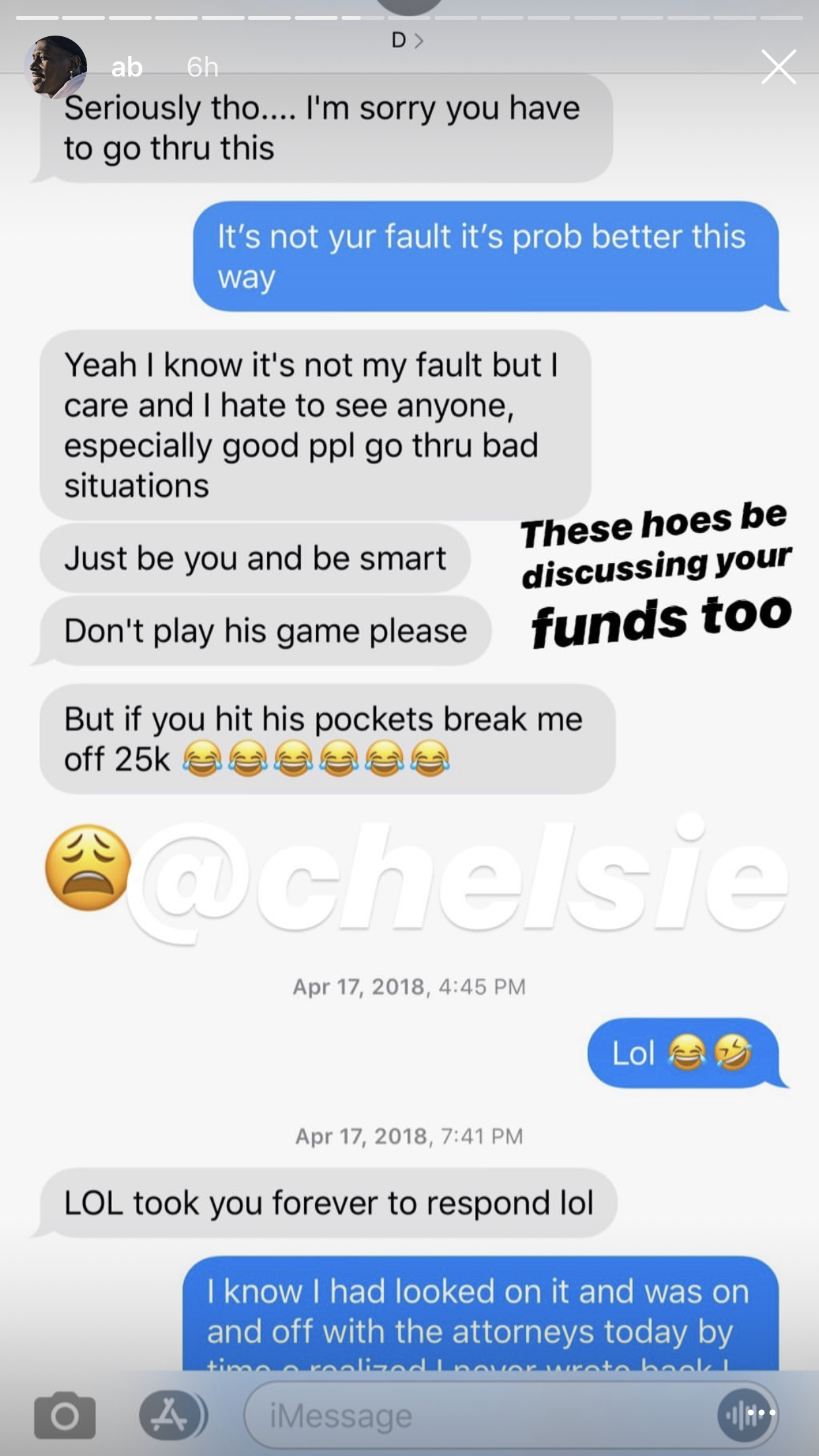 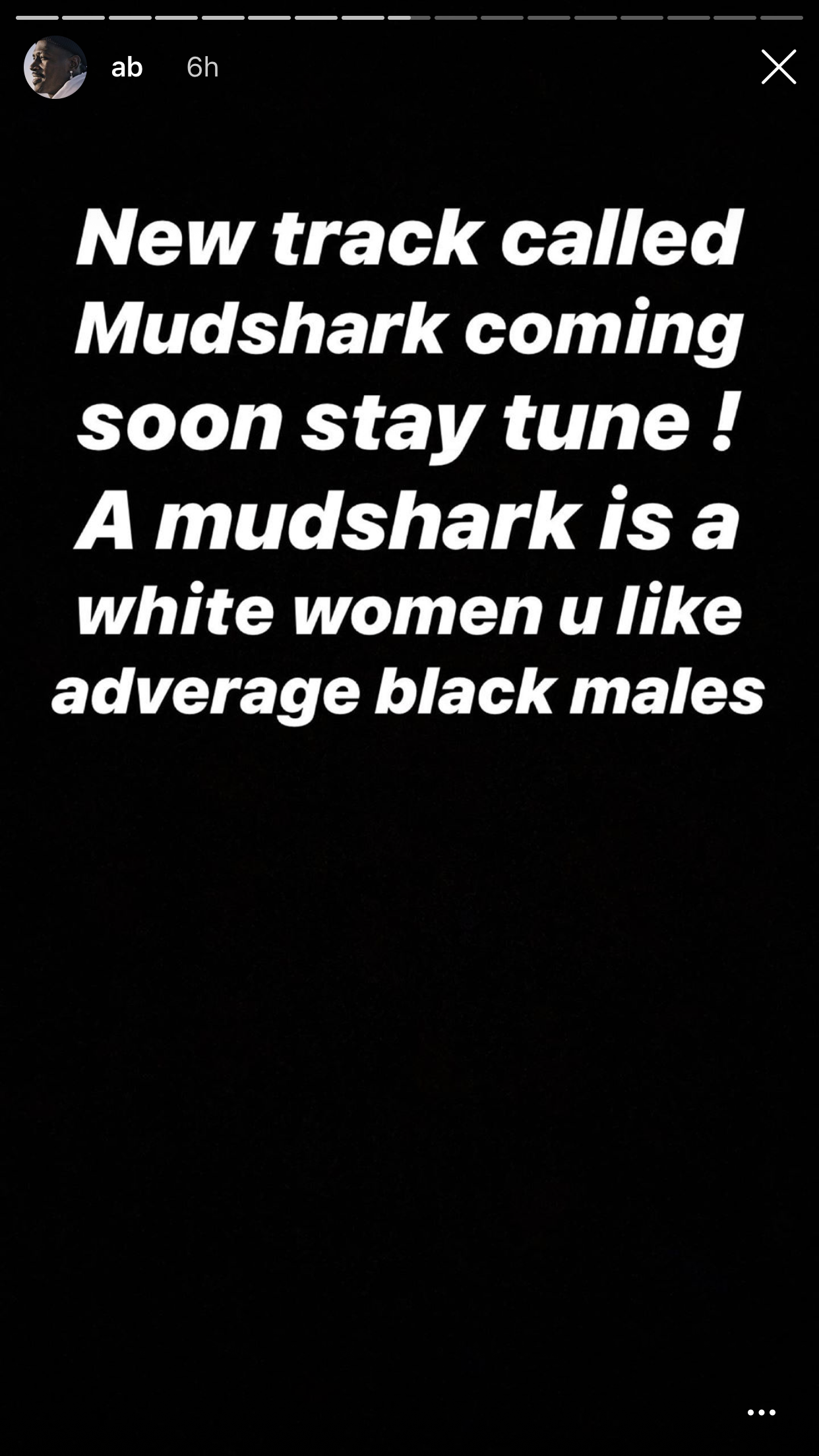 I guess this is what AB meant when he tweeted, “No more white woman 2020.”

Well, Chelsie said AB isn’t the only one with receipts. She took to her Instagram to say she has pictures that will end his ENTIRE LIFE. She also claims those text messages were from an old phone in 2012. 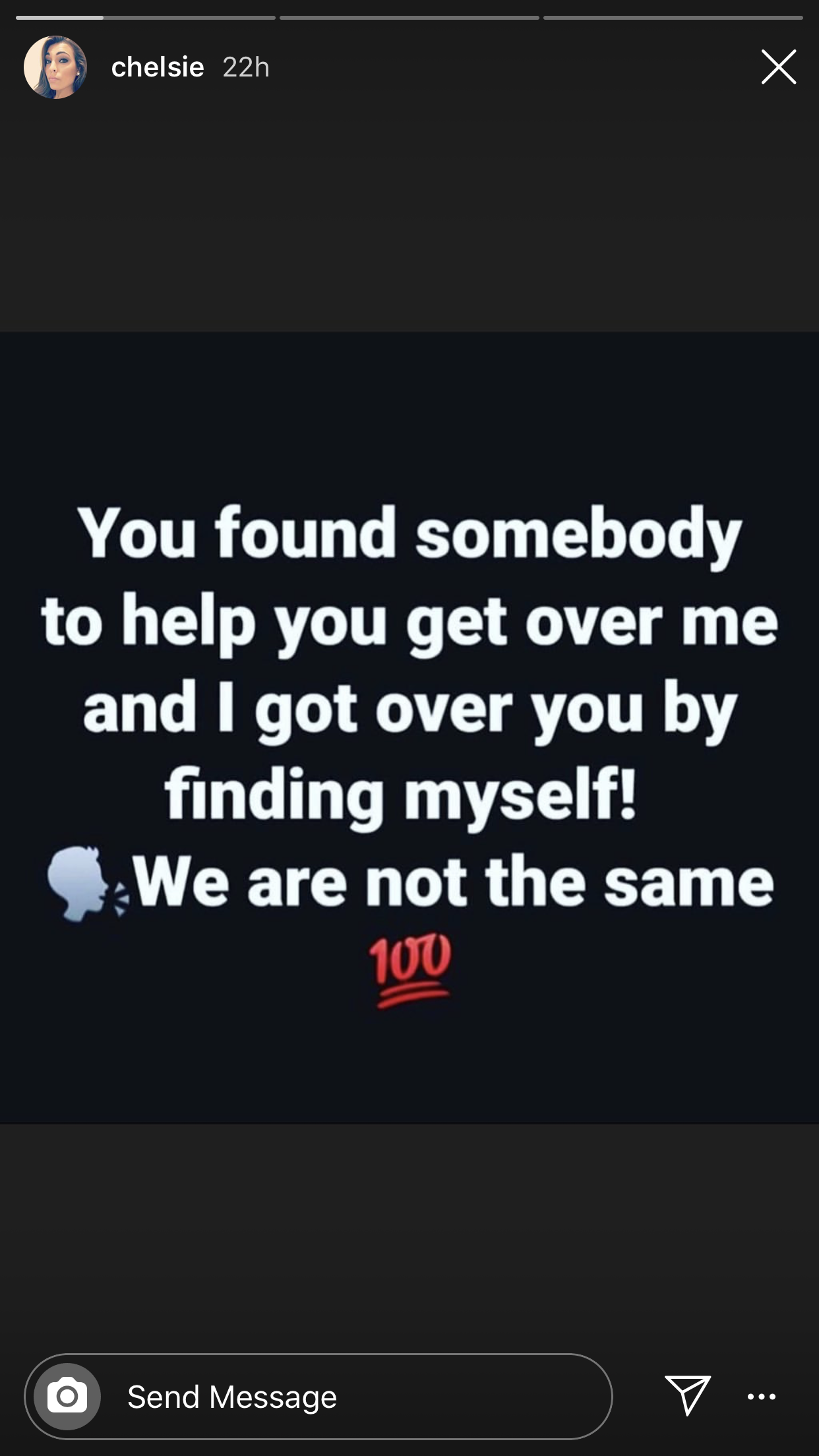 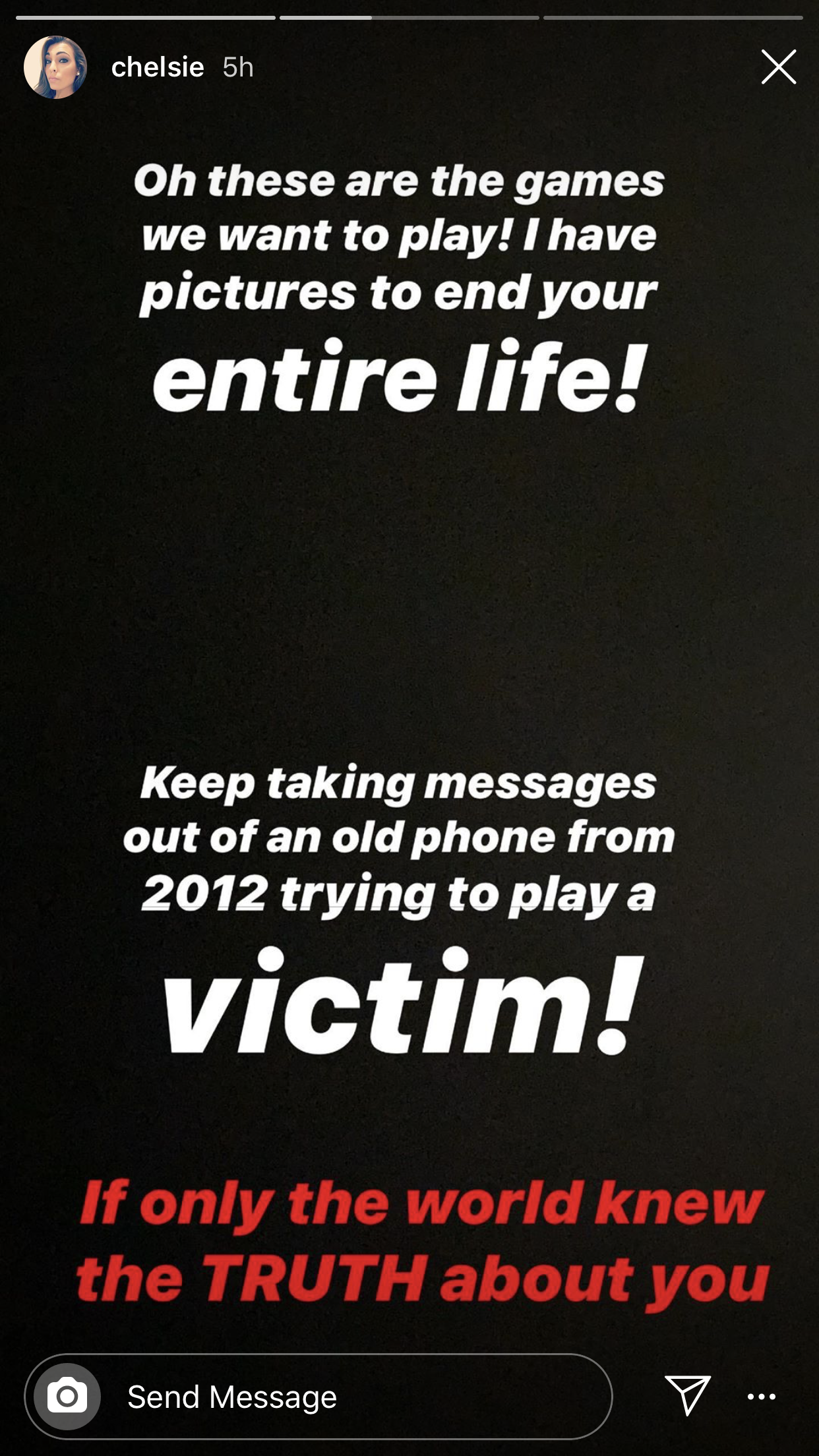 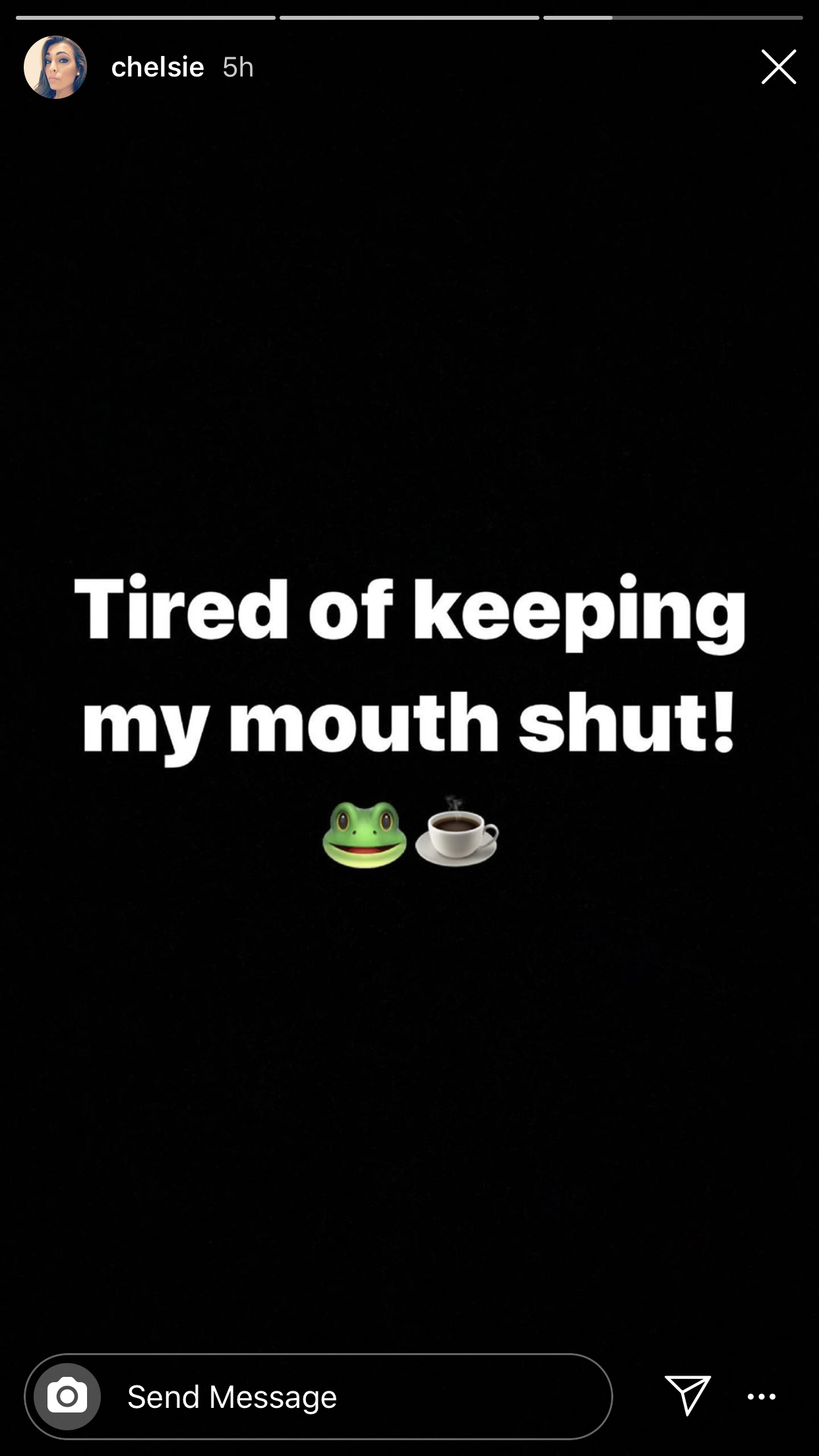 The couple have had their share of drama in the past. In 2018, Brown wanted to obtain sole custody of their three children and have Kyriss removed from their Florida home. Brown has also been linked to Jena Frumes during Chelsie’s pregnancy. These two are very friendly with the courts as they continuously battled each other for money, custody of the kids, and other petty situations.

Chelsie may not expose her baby daddy after all for the sake of their children. 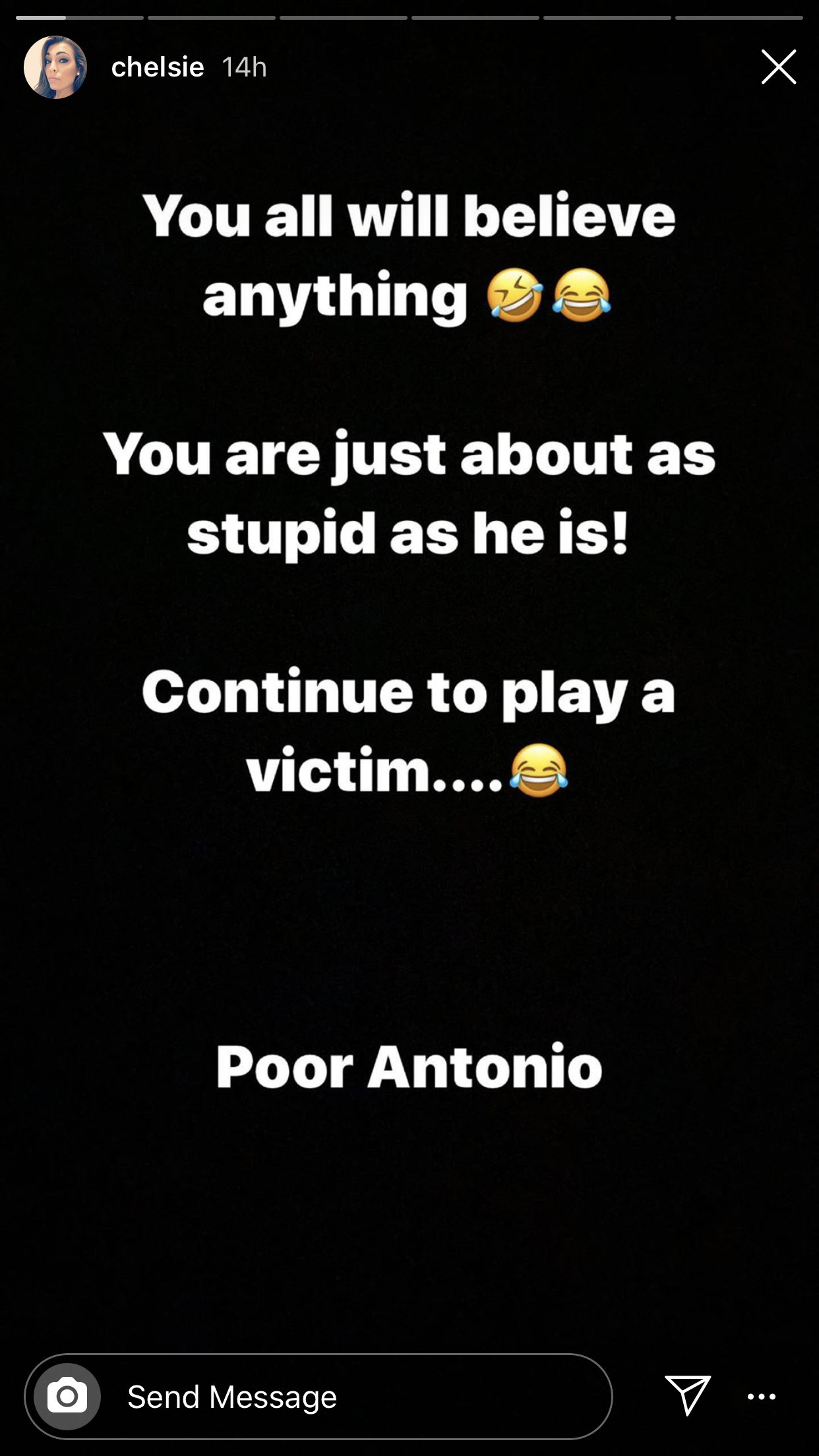 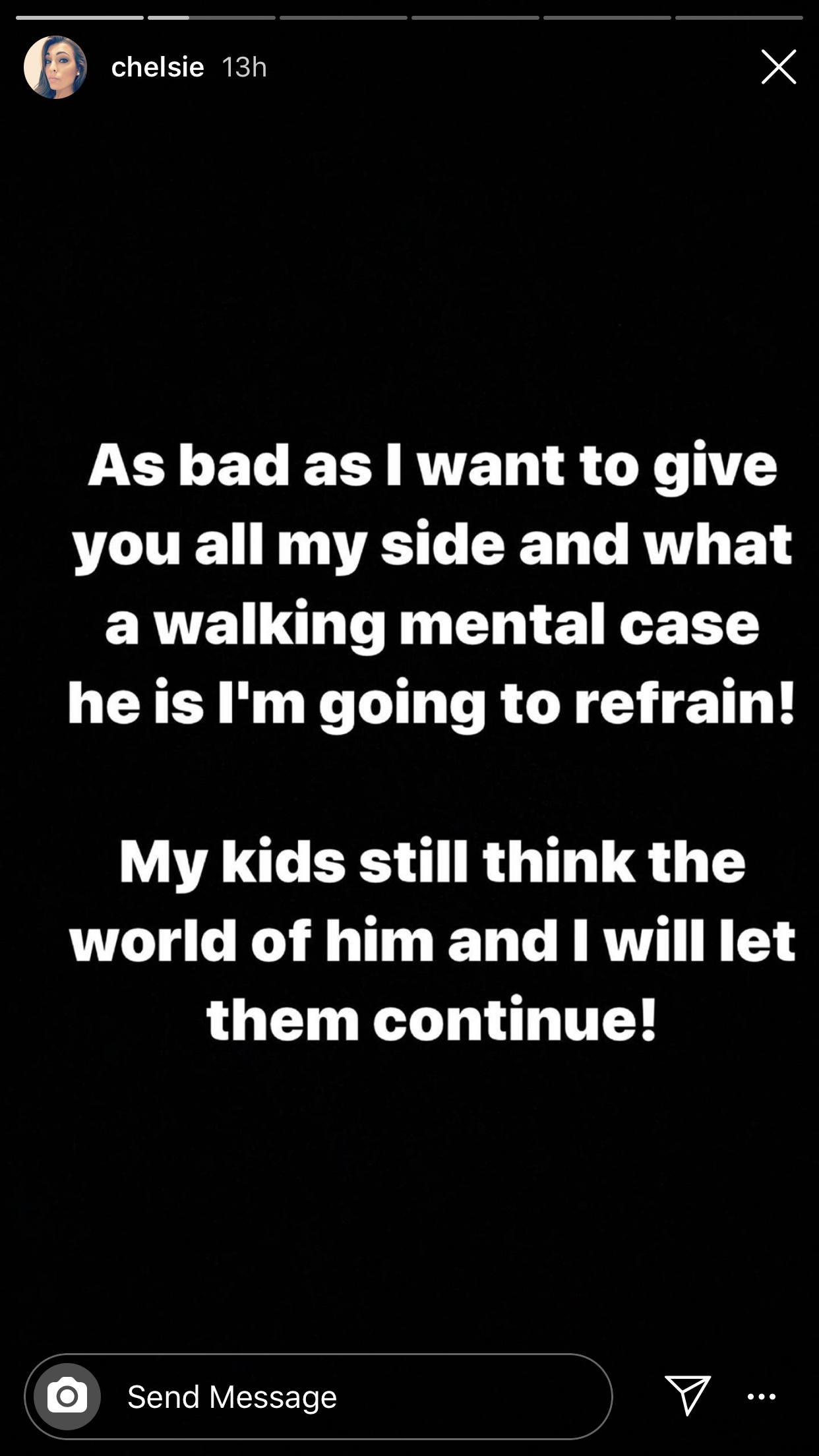 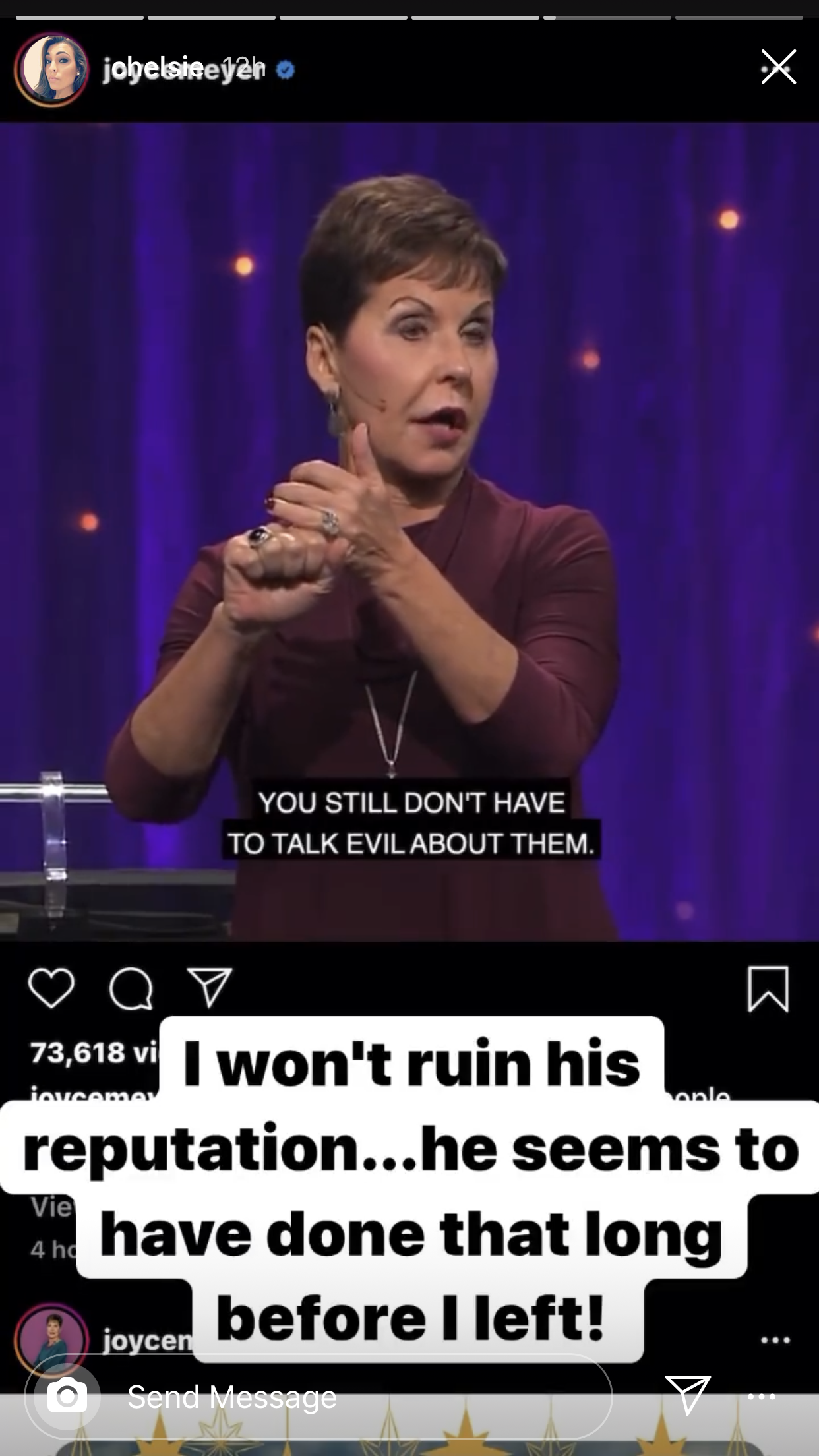