Did Jennifer Lopez Shade Drake During Her Vegas Show? 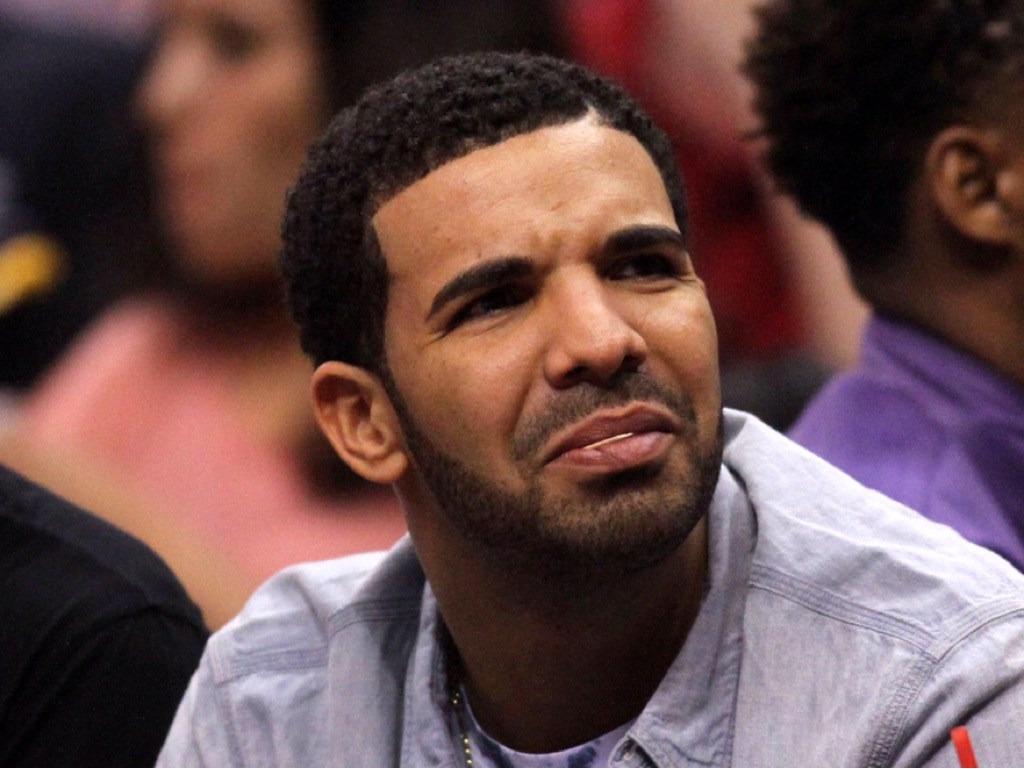 (AllHipHop Rumors) Jenny From The Block has shown that she definitely has a bit of petty and humor still left in her.

A snippet of one of Drake’s songs came on during one of her Vegas residency shows, and the well-adored cougar, Jennifer Lopez, referred to the 6 God as a booty call!

Some fans took this as J Lo throwing shade. It sounded like the music slowed down and Drake’s “Hotline Bling” was played.

J.Lo then paused, put her hands on her hip, and basically refers to her ex-flame as nothing but a late night hook up.

Of course the crowd went nuts, and Jenny returned to dancing to her own music as if she didn’t just give her fans a crazy moment.

So, do you feel like this was a diss at Drake, or was this J Lo’s way of hinting at what went down during the months they were supposedly dating? Maybe she was just having a little bit of fun on stage, and trying to make her way back into the headlines. I wonder how her new man Alex Rodriguez feels about it.

I really want Drake to respond. LOL. Carry on!