According to new reports, Drake has found a new love interest to continue a phenomenal 2018.

(AllHipHop Rumors) Drake has been on a roll for much of 2018 after releasing his new singles. "God's Plan" and "Nice For What" have both topped the weekly Billboard music charts.

Recently the Canadian rapper/singer announced that the would be releasing an album titled "Scorpion" this June.

Things couldn't be better for the "Nothing Was The Same" entertainer. However, romance may be spicing up things in the Hip-Hop Superstars life.

Drake is rumored to be currently dating an up-and-coming singer according to reports. Her name is "Raye" and she is known for her single titled "Decline."

Rumors are saying that the 20-year-old singer approached the 31-year-old Drizzy first. It's said that Raye reached out to Drake via social media and asked for him to listen to her music.

Drake was impressed by Raye's songwriting talents and after the pair met up to record, things got hot in other areas and now the two are apparently dating.

2018 is shaping up to be a good year for Drizzy. Seeing that he’s found chart dominance and love all at once. 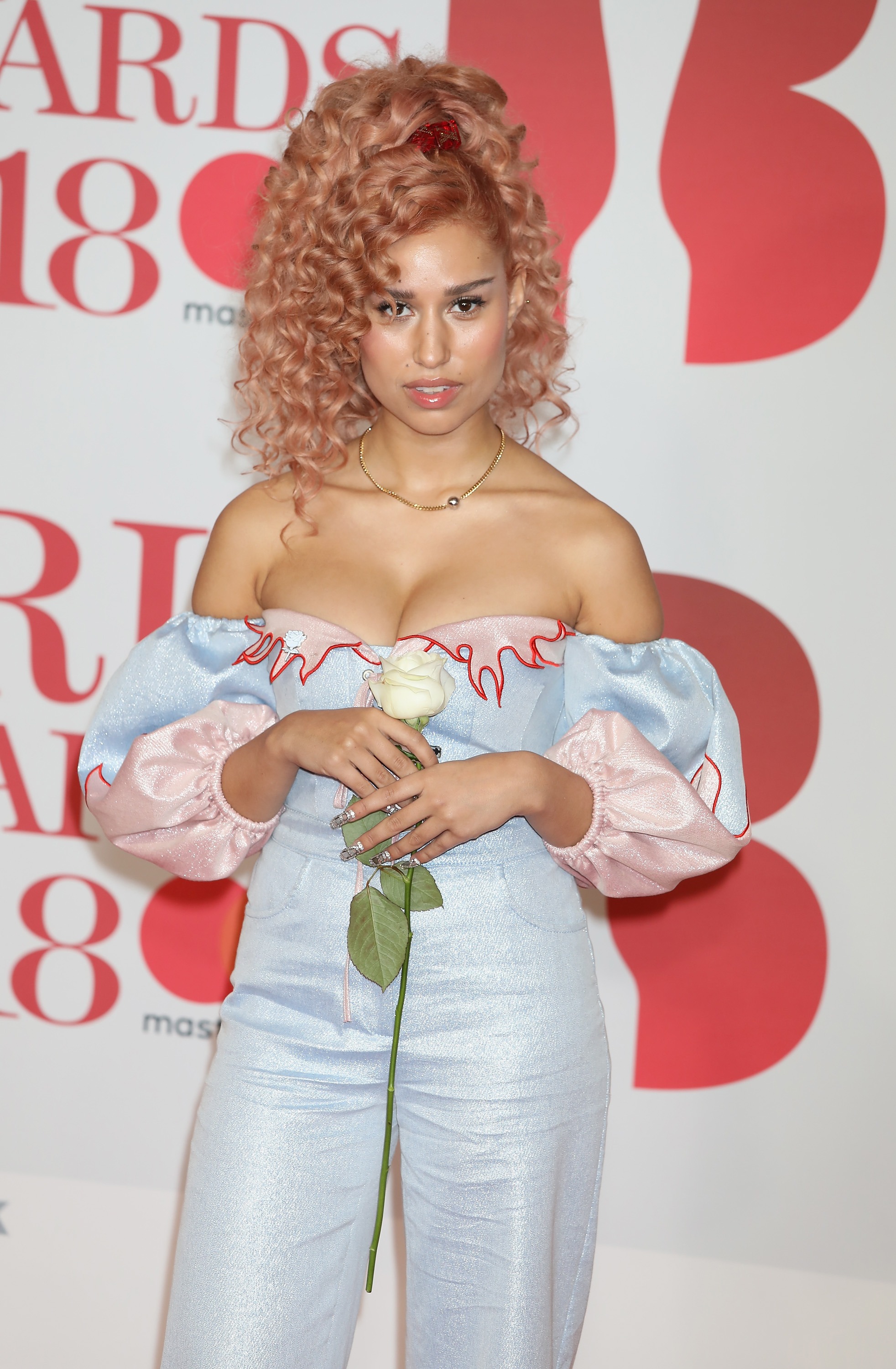 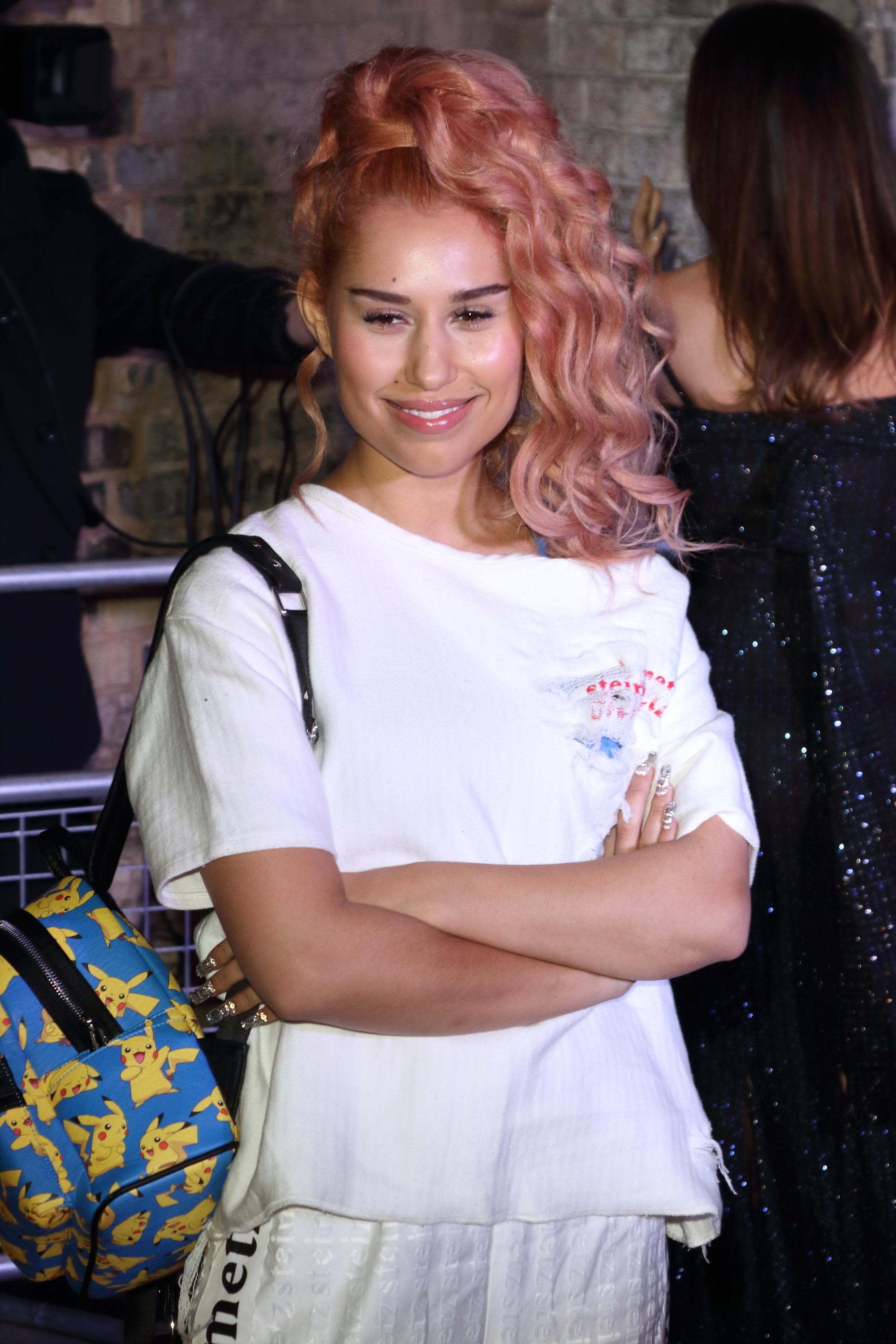 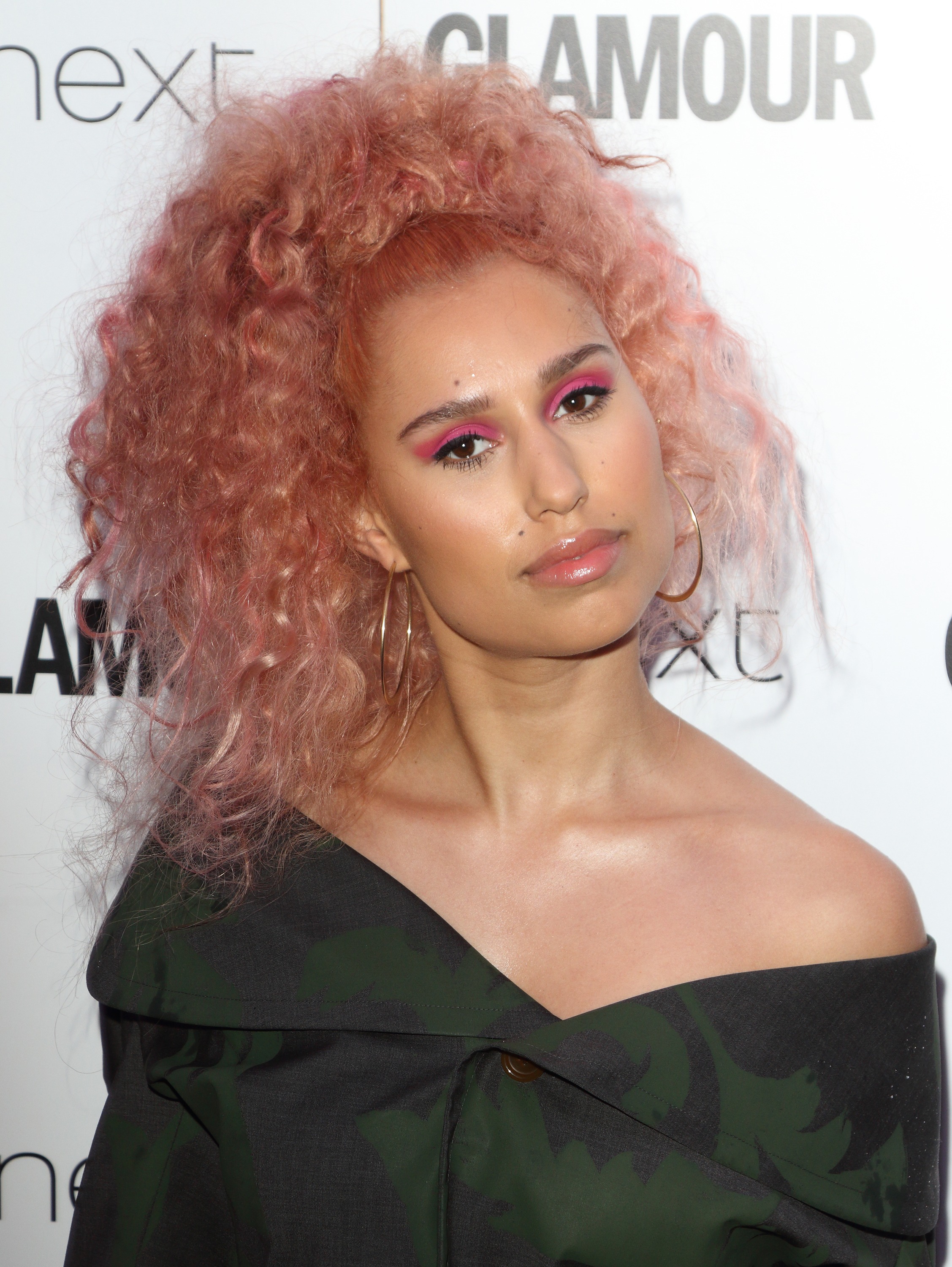