Hurricane Chris Threatens To Expose A Louisiana Rapper For Being Gay 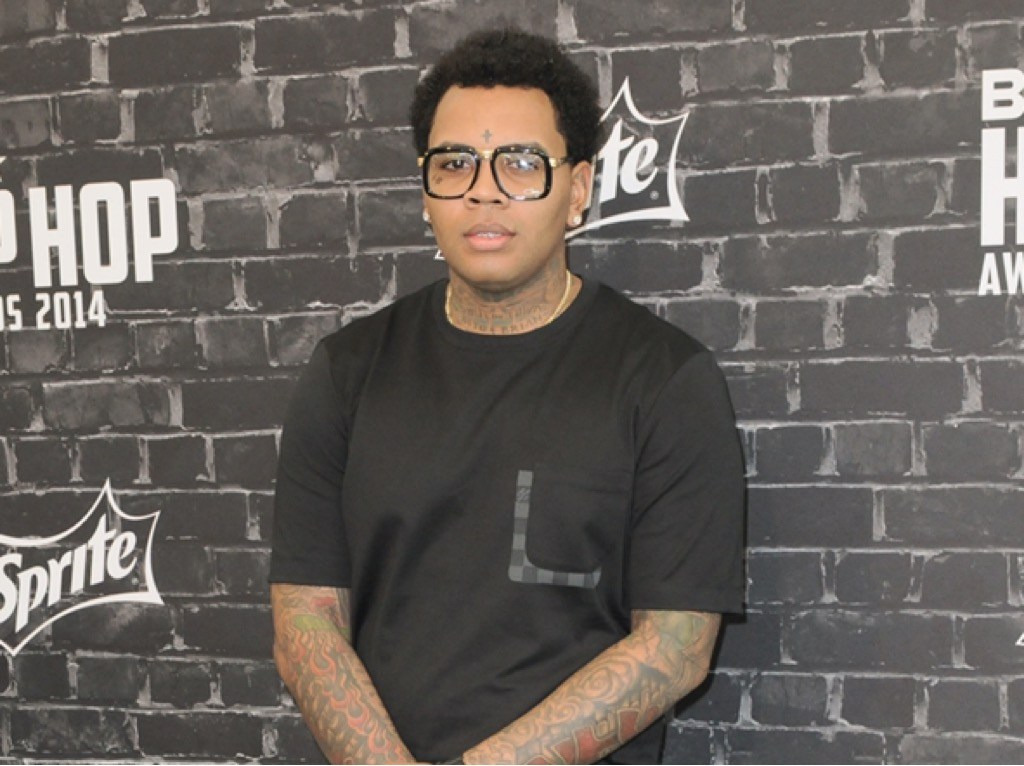 They should’ve never given you ninjas the internet. A tragic looking Hurricane Chris finds his way back into Hip Hop controversy every other week it seems.

(AllHipHop Rumors) I mean the guy was never one of the most handsome rappers to begin with, but now it makes me wonder have we drug tested HC yet?

Anyway Hurricane Chris inserted himself in the one-sided beef that Kodak Black had with Lil Wayne by issuing all kinds of threats to Kodak Black in Wayne’s defense.

Wayne never really completely responded to either, and I still think Kodak Black was big mad and big hurt over the fact that Lil Wayne doesn’t even know who he is.

Anyway, Hurricane Chris is now claiming that he is about to expose a Louisiana rapper for being gay. He says that the rapper he is going to expose is obviously not him, and he clears Boosie’s name also.

This lead many to wonder who on earth could Hurricane Chris be referring to?! Some even wondered if he was talking about Lil Wayne, and maybe had gotten upset by Lil Wayne not possibly thanking him for him defending him.

“Say bruh, a n-gga really won’t gon’ do this sh-t. I’m about to gon’ head expose one of these n-ggas that y’all f-ck with. A n-gga said something down bad about me, so I’ma gon’ head and expose the n-gga. This one of y’all most listened to rappers right now. I like the n-gga music. But what you don’t know about this n-gga is dis n-gga is the most vicious fag that it is. Talk a whole lot of gansta sh-t man. One of your favorite Louisiana rappers. This n-gga is a straight faggot,” said Hurricane.

Who is Chris talking about? One of the Hot Boys? Kevin Gates? Who?! Who do you think he is talking about? To be honest Chris needs to sit down somewhere and get his image and rap career back before worrying about anyone else’s lifestyle.

Joe Budden And Jay Electronica decided to be frenemies on social media.

Andrew Gillum admitted he was drunk out of his mind, but denies doing crystal meth at a wild wedding party in a hotel room with a few guys.