Australian Rapper Iggy Azalea has been out of the music spotlight for awhile and is planning her big return.

(AllHipHop Rumors) Rapper Iggy Azalea is ready to make her return to the music. However, this time there will be a big difference.

The star known for her single "Fancy" has been out of the spotlight for some time. This follows rumored label woes after unsuccessful singles were released.

Also the singer disappeared from the spotlight after her high profile relationship with Golden State Warriors guard Nick Young ended. The couple was engaged before rumors of infidelity caused their split.

Now the Australian rapper is planning her big return to the music world and word is that she has changed her stage name to Iggy Exotica.

I personally like Iggy Azalea better, but if she likes it then we have to deal with it.

The single debuted in February 2018 and currently has over 4 million views on YouTube. Not bad for a musician who has been out the spotlight for awhile.

Maybe Iggy Exotica will have a better music career than Iggy Azalea. Only time will tell, but the only thing we know for sure is Iggy Exotica has arrived! 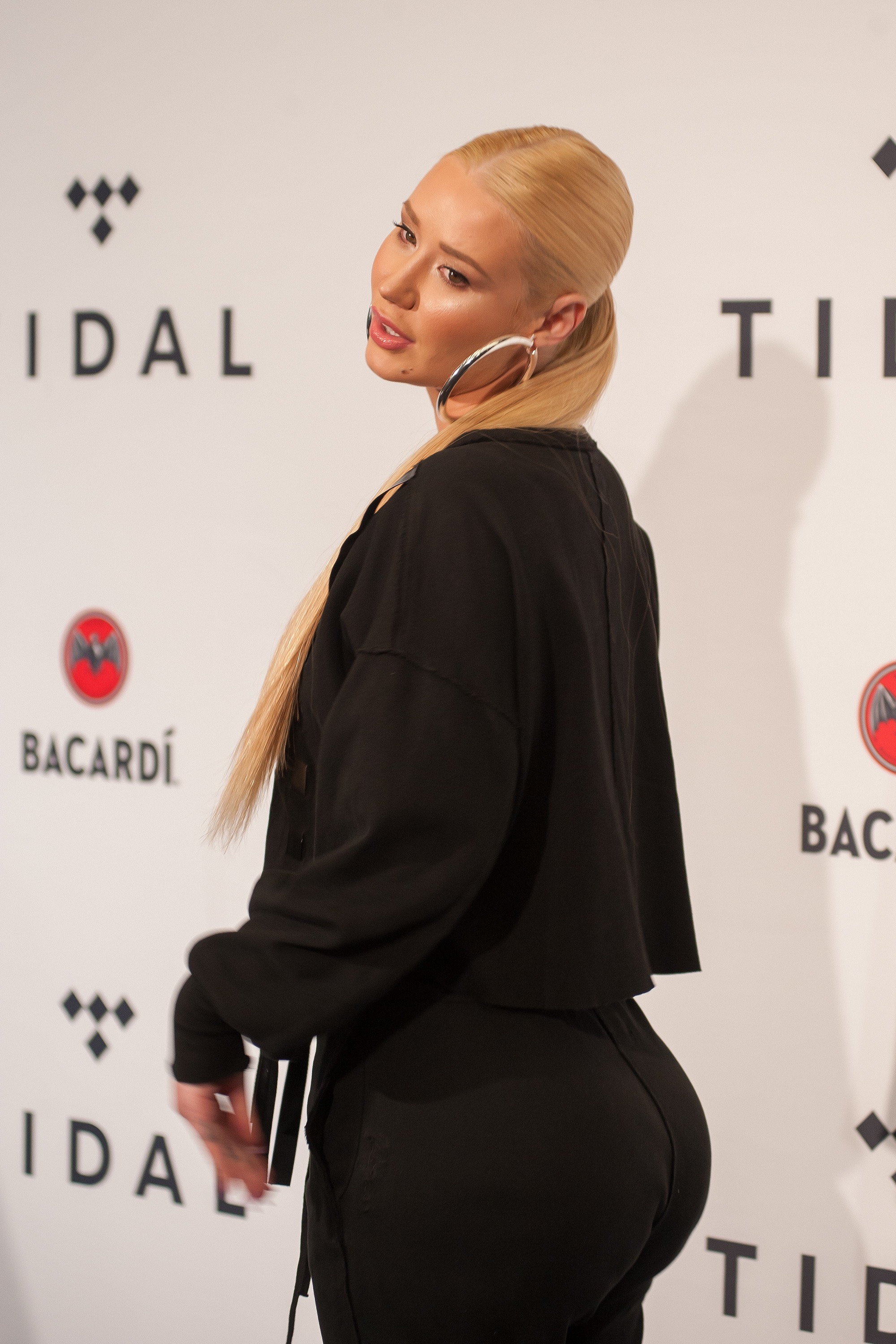 The dynamic duo Nicki Minaj And Tekashi 69 are coming back together and tougher than vegan leather!

C-Rayz Walz has been in a serious bind since accused of rape, but it seems like somebody got revenge.

Did R. Kelly Put A Hit On His Ex-Girlfriend?

R. Kelly is back in the rumors for possibly trying to do something to his ex!

The biggest threat to Tekashi 69 may be coming home "soon" - per social media.