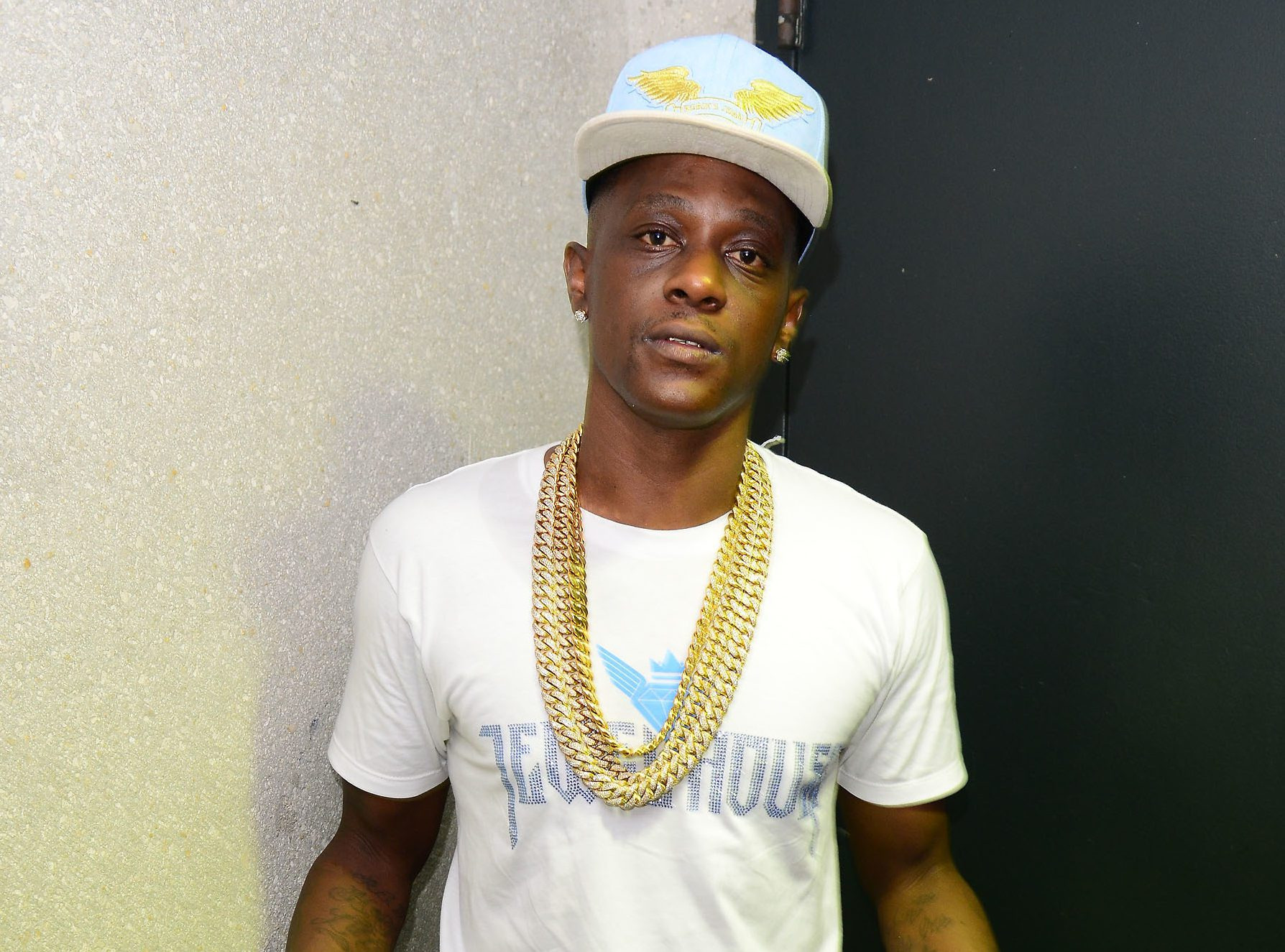 Over the years a few rappers have come out and expressed their lack of interest in and or disapproval of Drake.

(AllHipHop Rumors) Boosie has released a new mixtape, ‘Happy Thanksgiving & Merry Christmas’, and on it he reveals that he isn’t playing the 6 God in his car.

On the ninth track, “No Drake On,” Boosie raps,

Lil Scrappy is also featured on the Metro Boomin and Richie Souf produced track where he and Boosie rap about some other activities that are done, but not with Drake’s music in the background.

Hmmmmmm. Do you think Drake will respond? It’s hilarious that so many rappers still view Drake as being a “soft” rapper.