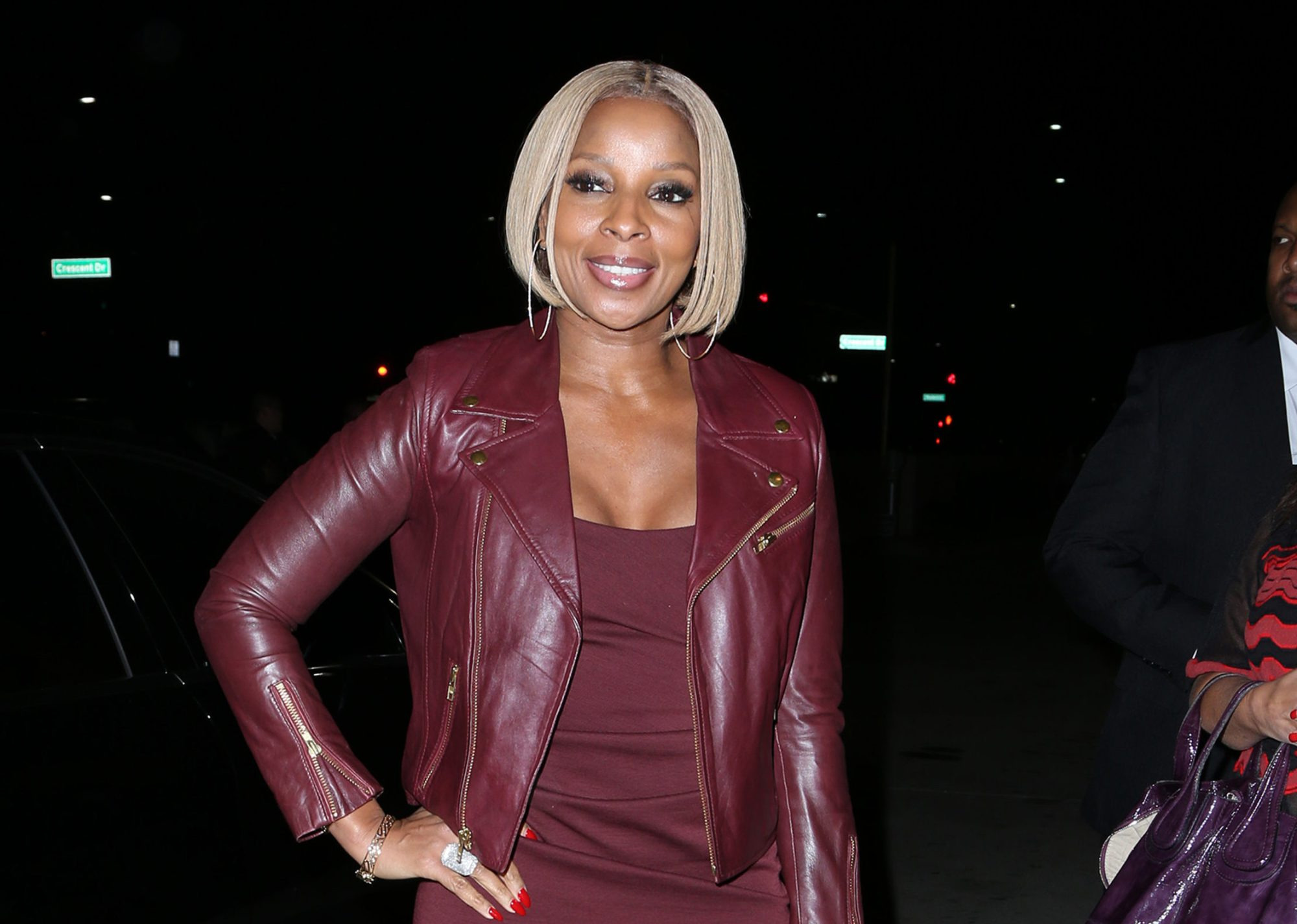 Mary J. Blige may be hinting that’s she ready to get back to LOVE. By now, everyone knows that the Queen of Hip Hop Soul has been going through a nasty divorce with her husband of 12 years, Kendu Isaacs.

Mary posted a photo of her and ‘Straight Outta Compton’ actor Jason Mitchell together with a caption that said “Do you like.”, and another post of an article with a headline that the two were in fact dating.

The tweets were quickly deleted, and Mary hasn’t made any further comment on the matter, so maybe her account was hacked.

Maybe Aunt Mary is getting her groove back. Blige and Mitchell have been spotted together due to their work on ‘MudBound’, which is showing at Sundance.

The photos that were posted came from promotional IG photos that Mitchell had posted to promote the film.

Listen, I’ve seen it all, and I don’t put anything past anyone, so the two could in fact be hooking up. Only two things help after a nasty break up: rebound hook up, or time to yourself to heal. Who knows which route Mary is taking.

Would you date Mary J. today?