Is This Female Rapper’s New Album Really The Most Anticipated Of 2017? 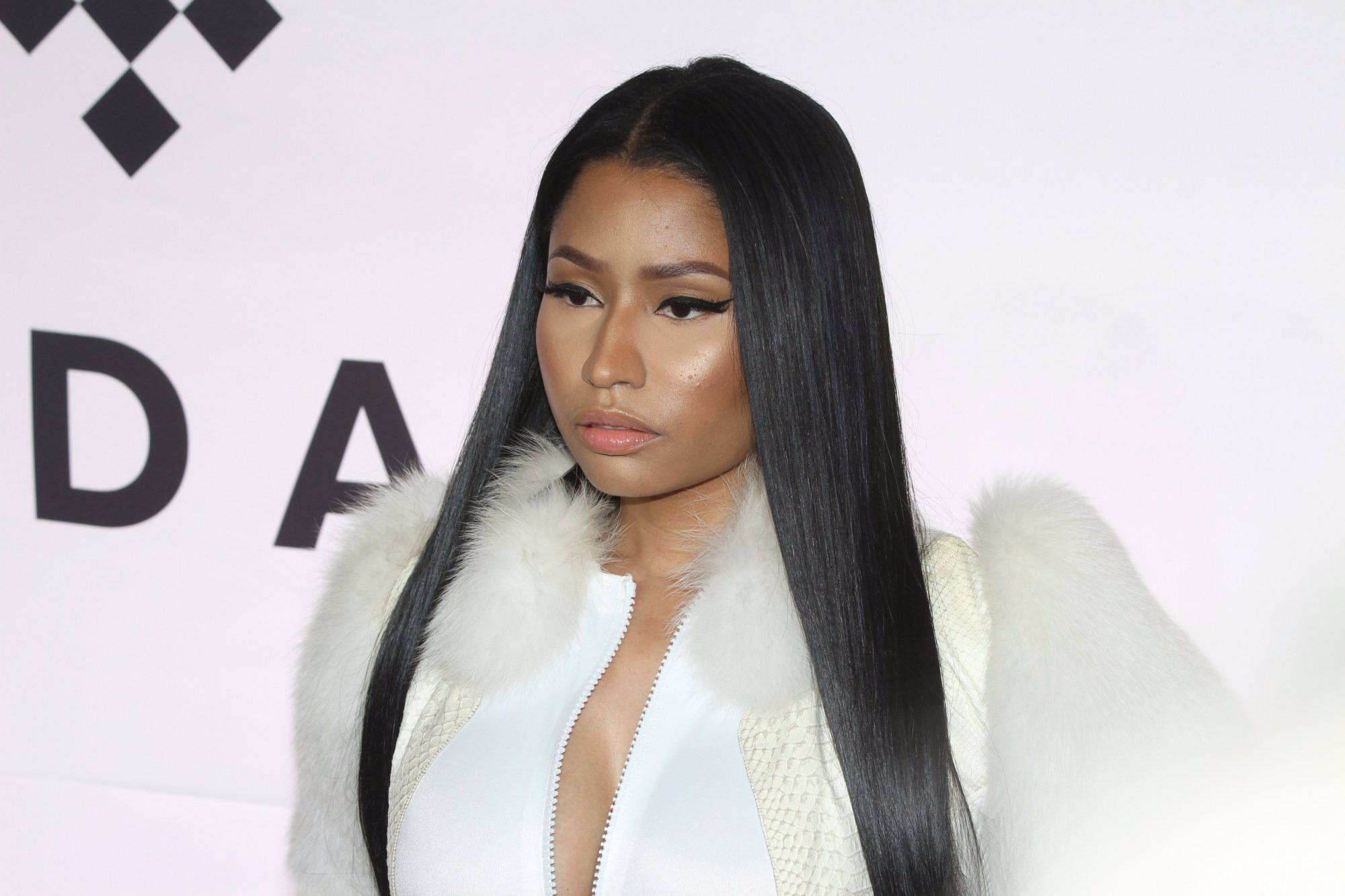 As 2016 comes to a close and proves itself to not be worth a damn, music fans are anxiously awaiting new music from their favorite artists in 2017.

(AllHipHop Rumors) Forbes has released a list of 8 of the most anticipated Hip-Hop albums of 2017.

“Topping” the list is Nicki Minaj with her alleged forthcoming album. While the list isn’t numbered, Forbes is definitely suggesting that they’ve ranked the artists from highest anticipation to lowest, and they are putting the pressure on Nicki to come with some new heat in 2017.

I still like the old Nicki, so I’m unsure if I was really anticipating anything from her. In your opinion is Nicki’s new music the most anticipated music in the new year?