Karrueche Confirms Whether Or Not She’s Dating This Migos Member 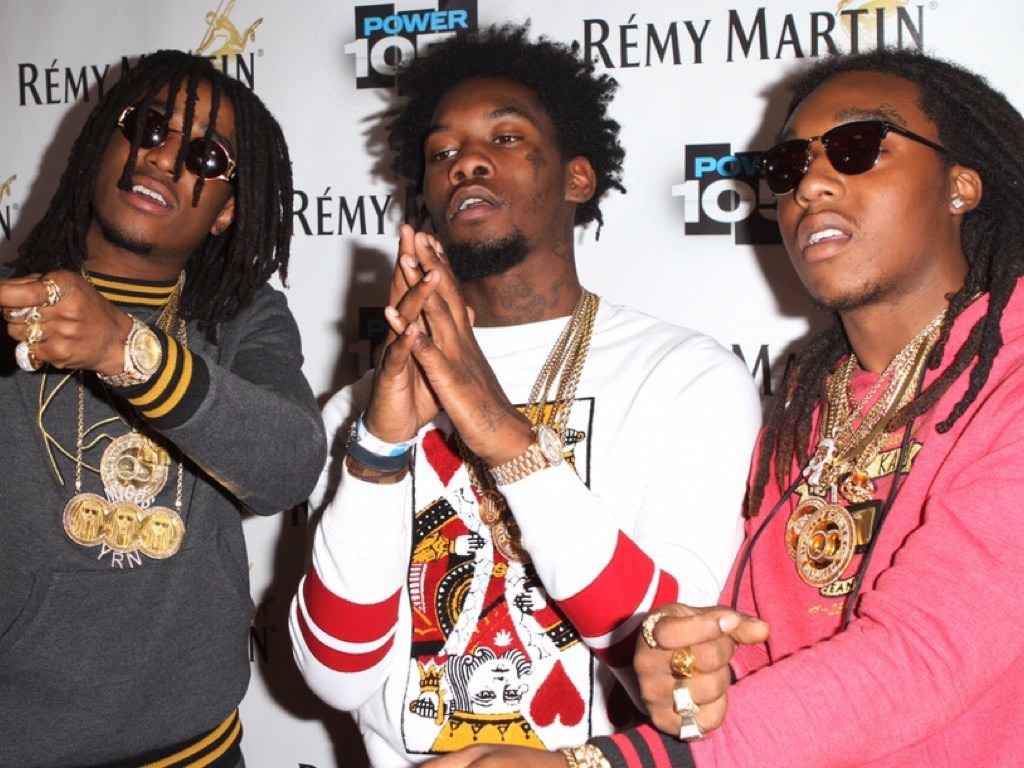 (AllHipHop Rumors) Rumors have been swirling for a few weeks now in regards to Karrueche and Migos member Quavo allegedly dating.

The two have been spotted in the same cities together, and at the same celebrations also, so this has certainly fueled even more speculation about them officially being an item.

Quavo doesn’t seem like he’d exactly be Karrueche’s type, but then again, what do I know. Maybe Karrueche is down for another fun ride. One of the times they were spotted together at the same venue, she did look miserable that day though.

At a premiere for TNT’s ‘Claws’ Karrueche was asked by The Shade Room if she was dating Qyavo. She seemed to laugh it off and blush, before stating that she’s single.

We know what that means Kae: y’all are talking or smashing but haven’t put a title on it yet. Y’all are just kicking it and having fun. No judgment here. We get it. Carry on.

By the way, we don’t believe you Kae, but you are a cute liar.