Remember kids, it’s supposed to be another good year for Lil Wayne and his music in 2017.

(AllHipHop Rumors) Cool of Cool & Dre revealed that he and Lil Wayne had been cooking up some new music in the studio, and that he and Wayne were cutting some big records for 2017.

Weezy didn’t give us too much in 2016, but it looks like he plans on redeeming himself this year.

We were used to Wayne releasing a good bit of music on a consistent basis, but we all know that that lawsuit against Cash Money Records and his ongoing beef with Birdman has stressed this man out last year.

According to a post on Wayne’s Facebook page [or his official fanpage depending on who you ask], Weezy may be possibly dropping three projects.

It looks like we will be getting that Funeral mixtape and the the 6th insallment of his DJ Drama collab, Dedication 6 mixtape as well!

Professional troll Martin Shkreli got the people talking when he claimed to have purchased an unreleased version of the album last month.

Who’s ready for some new music from Lil Wayne?! I am! Give us the music Wayne! 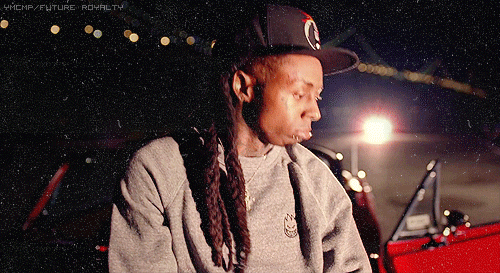